Video games allow gamers to inhabit some far off world’s, experience the thrill of high-speed driving, or even being a goose. As video games have become more advanced, the stories that they have been able to tell and world’s they have created have become more expansive. Many games are filled with characters, backstories and events that are fleshed out in other media such as books, comics and sometimes films.

However, film adaptations of video games rarely do well, both critically and commercially. Some have even gone as far as to say the genre is cursed. Will the upcoming release of Sonic the Hedgehog, be able to break the infamous curse and prove that Detective Pikachu’s success wasn’t a one-off? Or will it turn out to be like the infamous Super Mario Bros?

One of the key differences between film and video games is that, while both are primarily visual mediums, games are interactive. Films are a viewing experience, that the audience has no control over, although there are some exceptions which blur the lines between the two.

The Assassin’s Creed series of games, for instance, transports players to detailed historical settings, allowing them to explore and interact with famous figures and climb lots of towers. The plot of the games centres around the centuries-long conflict between the Assassins and the Knights Templar. The detailed backstory is often told through journal entries or optional elements in the game. The 2016 film based on them, however, is forced to give all this information upfront. Dragging the pacing down as it has too much plot to cover in such a short time, rather than naturally over several hours.

Another problem involved in the translation is they have different goals. Games have to focus on gameplay, with the story and other elements sometimes being an afterthought. This often means that a game can be fun to play, but not always to watch.

A good example of this is the Mortal Kombat film. The game features a cast of characters from multiple worlds fighting in a tournament. While the story itself does get deeper at times, the gameplay is the fights between these characters. The film focuses on the fights, but this leaves the actual fighters feeling one dimensional and a very loose plot. However, the plot is not the reason people play Mortal Kombat, so the film was successful in a sense. The newer games have brought its popularity back, prompting another attempt at a film, with James Wan producing.

Video games are much more personal experiences than films. Roleplaying games (RPG) and First Person Shooters (FPS) often try to make the experience immersive. As part of this, they often leave the player character intentionally vague, allowing them to fill in the details themselves. The idea is that makes it more personal and immersive.

This idea doesn’t work as well for films. The main character needs a personality in order for an audience to care about them. The Doom series, for instance, places you in the shoes of “Doom Guy” and that’s pretty much all the context you get. The filmmakers clearly realised this and created a squad of marines for the film, but the game makes a point of one character being all-powerful and marines as disposable. Even The Rock himself couldn’t carry the film and cites it as an example of what not to do.

However sometimes just getting the lead right is not enough. The Lara Croft: Tomb Raider films cast Angelina Jolie (And Alica Vikander in the reboot) as the title character and she plays the character well. However, the rest of the film falls flat, with reviewers citing flat characters and a generic plot. IGN went so far as to give the original a rating of 0 stars.

Recently, there have been some exceptions to this rule. While the Resident Evil films have had some box office success, they aren’t exactly highly regarded. They are so far removed from the game that they only share some character and location names.

Pokémon: Detective Pikachu was released last year and was well-received. While some criticised its plot, there was near-unanimous praise for the creatures themselves. Likewise, Netflix’s recent series of The Witcher has been another win for video game adaptations (Although the plot is based on that of the books)

Things do slowly seem to be turning around for video game movies. After all the comic book genre was once thought of in the same way. Now comic films are some of the biggest films each year. Sonic the Hedgehog could speed up their credibility if it manages to hit the mark. 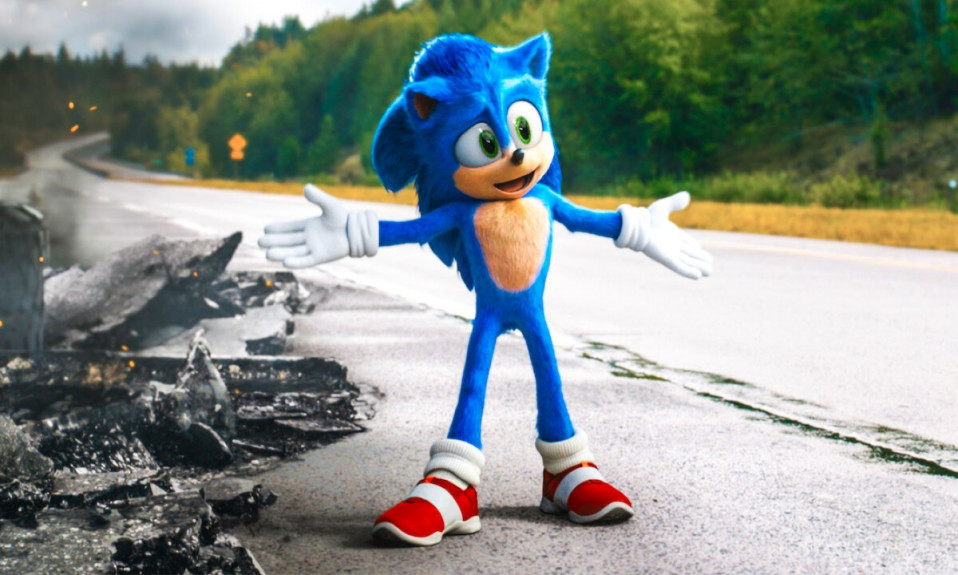 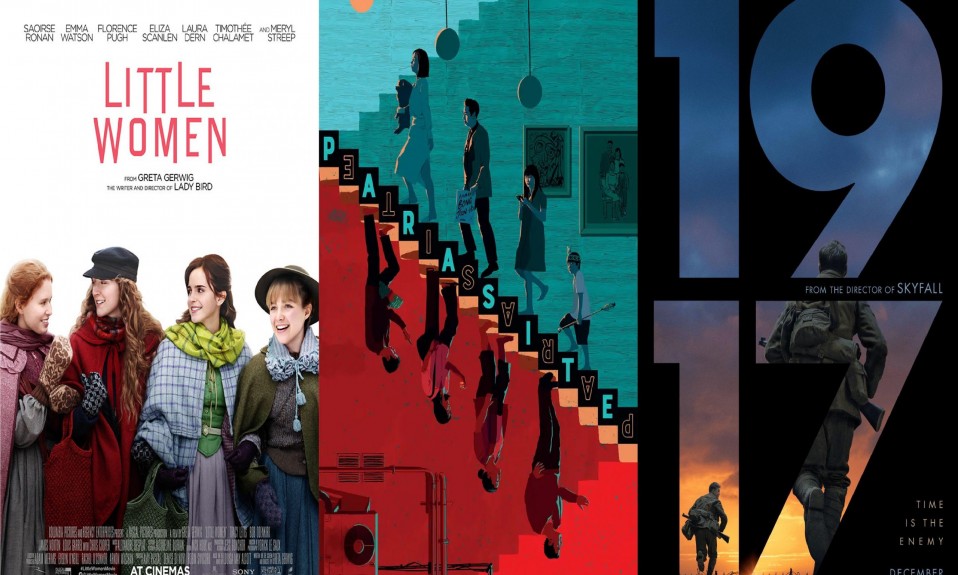 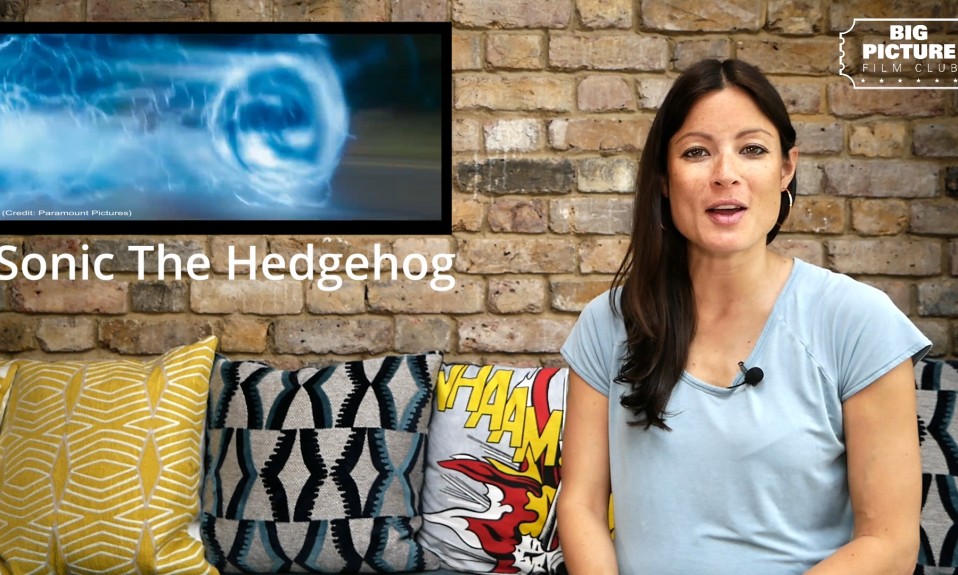