What movie was written, starred, and helmed by Black talent to huge success? No, I’m not talking about the ‘Black Panther’ franchise. I’m referring to ‘Scary Movie’ by none other than the infamous Wayans Brothers.

Although ‘Scary Movie’ was released to mixed reviews in 2000, it nevertheless became a cultural phenomenon. Written by Shawn and Marlon Wayans, and directed by the eldest Wayans, Keenan, they took the world’s collective love/hate relationship of the heavily cliched horror genre and put all of our thoughts and observations to page and screen. Girl falls while running through the woods? Check. Friends mysteriously dying while the cops do nothing? Check. Reckless teenagers kicking the whole thing off by having sex and driving drunk? Check and check. The brilliance of this film is just how unoriginal it is. But somehow still innovative.

Before the Wayans family tried their hand at it, the reigning King of Spoofs was Leslie Nielsen. Responsible for at least a decade of laughs, Nielsen starred in several parody films, including ‘Airplane!’, ‘Naked Gun’, and ‘Repossessed’. He even had a role in several of the ‘Scary Movie’ sequels, and a Wayans style spoof of his own called ‘Superhero Movie’, bringing his career comedy career full circle.

This brings me to my next point: Even though Neilsen— and before him, Mel Brooks (History of the World, Blazing Saddles)— made his living churning out a seemingly endless line of spoof films, there’s a distinct difference with the Wayans: Style.

Before ‘Scary Movie’ hit the scene, and changed the way spoofs were made for the past two decades, parody films were exactly that— Films. Yes, there were lots of jokes per page, some obvious and sophomoric, some hilariously clever and well-planned, but the films all had one distinct protagonist and a clear character arc. Some of the scenes and tone of the film were reminiscent of the movies they wanted to mock, but even without having seen any of those films, you could still get the joke.

The Wayans approach was both direct and obscure: Ensemble casts, no character arcs, no distinct story, just spitfire jokes, that you can only really appreciate if you are a die-hard fan of that genre and pop culture in general. The jokes were more simplistic but just made them more accessible. And since several of their films were built off of “in the know” in-jokes, it had the effect of making you feel cool and special each time you “got” a joke.

In a way, the Wayans Bros spoofs— ‘Scary Movie’, ‘50 Shades of Black’, etc. amalgamated the best and the worst of all the movies we love, hate, and love to hate. Even one of their first films, ‘I’m gonna get you, Sucka’, was a spoof of Black-sploitation films of the 1970s. Over their career, they have systematically tackled various genres, with none out of reach: Horror, Romance, Dance, Superhero… The works.

The question I’m left with is: Will they remain the Kings of Parody for decades to come? Or will someone reinvent their reinvention? Only time will tell.

Published on 16 days ago 1 min read 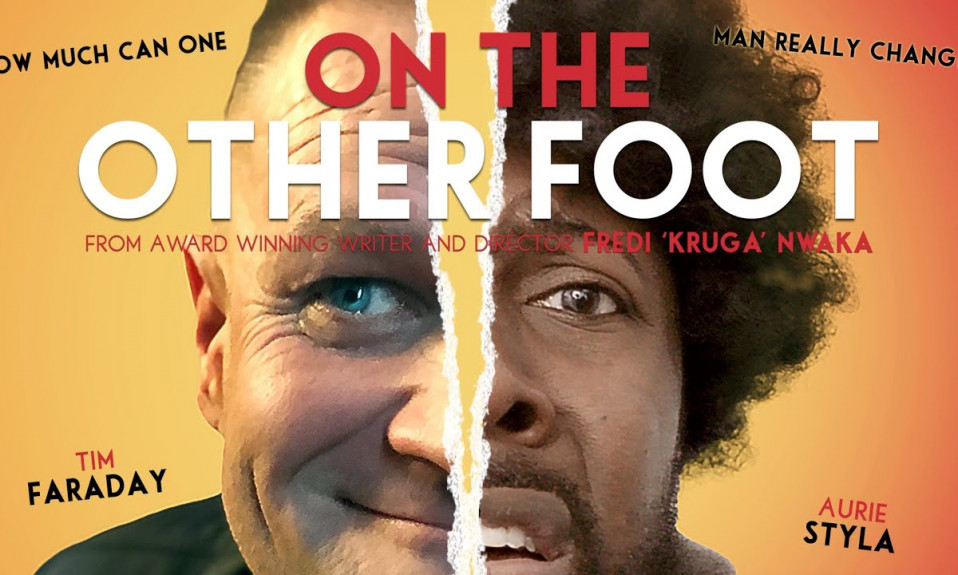