It would be fair to say that Wes Anderson has a style. He is an auteur and his particular filmmaking choices have been celebrated and mocked in equal measure, for the many that love his work, there are perhaps as many who hate it.

Anderson has established an impressive list of actors who repeatedly appear in his films. Most prominent would be Bill Murray – appeared in all except Bottle Rocket – but frequent collaborators include Jason Schwartzman, Owen and Luke Wilson, Adrien Brody, Tilda Swinton…I could go on. This collection of brilliant actors aside I put forth that Anderson gets amazing things from his actors. The Royal Tenenbaums, Anderson’s third film, contains the best performance of most of the cast – Ben Stiller, Gwenyth Paltrow, Owen and Luke Wilson have never been better in anything else. Paltrow, an actor I do not usually like, is sensational in this film, Stiller brings a sense of sadness to this role I’ve never seen him duplicate. For me, it even ranks highly among screen legend Gene Hackman’s performances. Ralph Fiennes was robbed of an Oscar when he didn’t win for Monsieur Gustave in The Grand Budapest Hotel (and yes I know he wasn’t even nominated) bringing both tragedy and comedy to the performance.

Most of Anderon’s characters seem to be quite well-off. The Tenenbaums’ “jobs” all seem like things they only do because they enjoy them rather than need the cash, despite complaining about money Steve Zissou has a submarine and an island, in The Darjeeling Limited the family have some unspecified wealth that allows them to enjoy neverending holidays. Even in Rushmore, a film about Max Fischer from a family of reduced means is surrounded by privileged people and attends a school that seems to have it’s own light aircraft.

I could simply spend all of this article writing about the pleasingly symmetrical world of Anderson’s films but I can’t really justify that, suffice to say, there is a lot of it. Aside from symmetry Anderson films are immaculately designed, costumes are amazing (characters are often like cartoon characters in that they wear the same outfit constantly), indeed the three Tenenbaum children seem very much trapped in their costumes. The Grand Budapest Hotel is probably the greatest example of this, every costume is brilliant, every set stunning, everything down to the smallest detail is carefully chosen. Fantastic Mr. Fox deviates a lot from the book but a lot of Mr. Fox’s den is based on things from Roald Dahl’s house, that is how far Anderson is willing to go.

I honestly don’t think there’s anyone better at using music in films. He has this uncanny knack of perfectly pairing scene and music, for example -Margot getting off a bus to meet Richie while These Days by Nico plays, then there is Richie’s suicide attempt set to Needle In The Hay, the wild montage of Margot’s romantic life set to Judy is a Punk or the truly heart-breaking scene of Margot and Richie listening to The Rolling Stones as they discuss love and suicide. And yes, those examples are all from one film – The Royal Tennenbaums, this does not include the countless musical gems contained in the rest of his work.

A lot of what I’ve written about in Anderson’s films could be said to be style, it looks good, it sounds good, but to me his films are so much more. One thing Anderson and I have in common is that people have said we’re “a bit pretentious”. I think whenever you try to make a meaningful statement about life, art, love, friendship and a million other things you run the risk of being called pretentious and I think it’s a shame that so few directors are willing to risk this. Anderson’s films are emotional and try to make the viewer feel things. Few films have resonated with me as much as The Royal Tenenbaums, the relationship between Monsieur Gustave and Zero in The Grand Budapest Hotel is one of the most endearing in all of cinema and the lengths to which Max in Rushmore is prepared to go for love are astonishing. But all of the things I love in these films could be written off as pretentious. Themes that appear again and again are difficult family situations, unusual friendships, love between misfits, these are things everyone can relate to, even if the world they’re found in is not quite like our own.

Not everyone is going to like Wes Anderson, for me, he has made some of my favourite films, If you’re unfamiliar with his work I’d suggest starting with one of his latest films – The Grand Budapest Hotel, everything from the characters to the furniture is beautiful and it has more of a plot than a lot of his films.

Also Read: The Anatomy of a Christopher Nolan Film 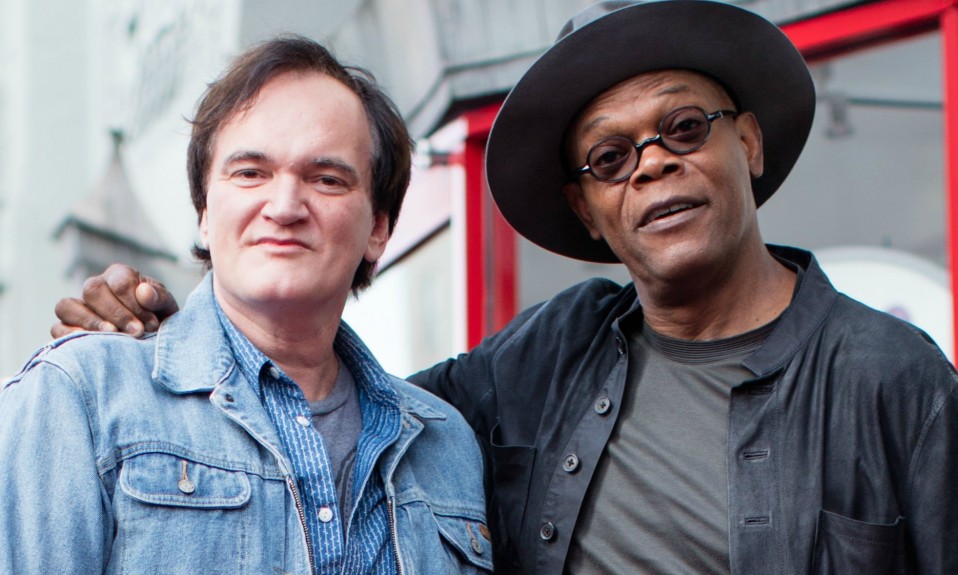