With the outbreak of Covid-19 and industries being brought to a standstill, everyone has been eagerly awaiting new information. With some shows having to end seasons earlier than planned and even beloved soaps running out of new material. People have been itching to get back to work. The UK Government announced new guidelines allowing the film and TV industries to get back to work. But are these guidlines too restrictive? Or is this all a bit too soon?

The Government guidelines encourage people to work from home whenever possible, and when not possible, to maintain social distancing. While some select programmes have continued filming, such as the news and chat shows, albeit with no studio audience and most guest appearing via webcam. This has faced many of these shows to adapt. Saturday Night Takeaway transformed from a studio show to being a skype chat from the host’s living rooms, with old footage.

While this approach can work for programmes in post-production, like Netflix’s Umbrella Academy, as post-production can often be worked on at home, with actors even recording lines hiding in their cupboards. It is much more difficult to actually film new footage with the lockdown. With UK Government advice being to keep a distance of at least 2 meters between other people, filming would take much more time if not be impossible. This has resulted in some unique programming, as people have tried to adapt and entertain.

The new information means that some industries can go back to work, including the film and TV industries, however, things have not completely back to normal. For instance, the 2-metre rule should still be followed wherever possible, including by actors. This means that scenes may have to be re-written and planned to ensure this. It also means actors should apply their own makeup, costumes and microphones whenever possible and floor markings to clarify the distance.

Additionally, scenes set in open, outdoor spaces are to be prioritised, and the use of green screen is encouraged. This allows actors to film scenes without actually being on set. Senior actors, or ones with underlying health conditions, are to stay at home. Crews from local areas are to be prioritised, so as to reduce the spread of infection. Stunts and special effects sequences have even more planning and should consider demand on the NHS.

Is it too soon?

While these measures seem reasonable, they seem restrictive. Having to rewrite scenes so that characters are 2 metres apart in every scene could prove difficult. Especially in scenes between love interests or other emotional beats. There are very few natural reasons to not comfort someone in distress with a hug. Will every show now need to set an episode in the pandemic? While soaps and some other shows might be able to work with this premise, other’s won’t. The Walking Dead will be much less effective with all the Walkers social distancing.

While the effort to restart production is admirable, these measures do seem too restrictive. Although some programmes have still been filming, it clearly won’t work for everything. Even if only one person is on camera, there will be several behind it, unseen. With dozens of people on set, all trying to do a job, social distancing will be very hard. Things will likely take even longer on set, as everyone has to constantly stay apart, and do things on their own.

The reaction to these measures has understandably been mixed. While people are glad to get back to work and filming again, there are still concerns. Blackfish director Gabriela Cowperthwaite summed it up “There’s no quarantine-friendly version of making a film“. While writers rooms and pitch meetings can still happen via Zoom or Skype, not everything can. It is much harder to direct actors and crew without physically being in the space with them. Many also feel that the job isn’t worth risking people’s lives over.

While the impact of coronavirus will likely be felt for months to come, things are slowly returning to normal. While some are arguing it is too soon, precautions are being taken. Hopefully, it won’t be too much longer before our favourite shows are back to normal. 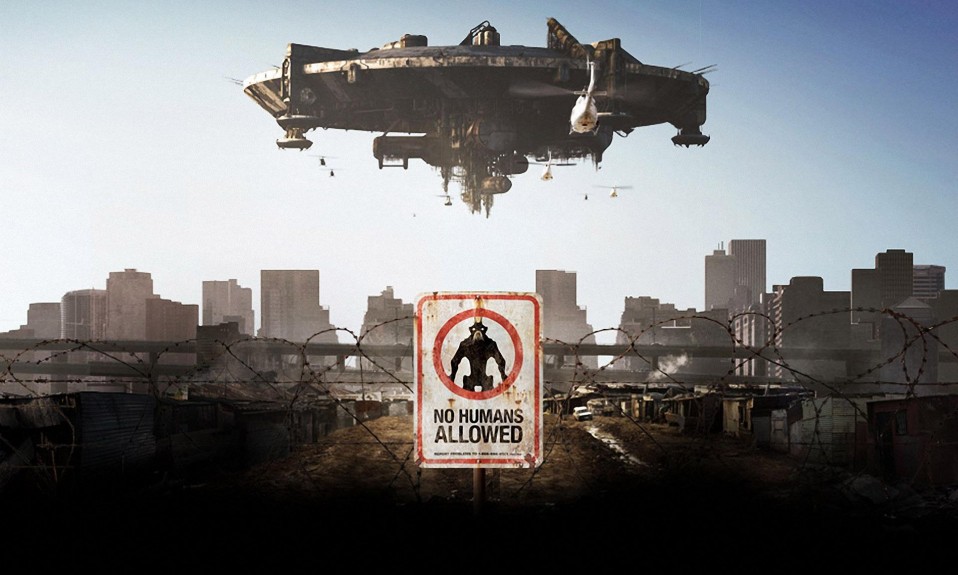 Big Screen To Small Screen: Films That Would Make A Great TV Series