In the streaming age when TV projects are geared towards worldwide audiences should UK production companies focus on making distinctly British shows? And what does it mean for a programme to be “British”?

In this article we will outline the recent news concerning the potential future of TV shows made in Britain, and what it could mean.

John Whittingdale, Minister For Media And Data, spoke at the Royal Television Society a few weeks ago. In his speech, he mentioned the drafting of an upcoming white paper. This paper will require UK Public Service Broadcasters to, by law, produce “iconic” shows that are distinctly British and reflect British values. To accomplish this Ofcom (the UK’s TV regulatory body) will be making guidance for what a show would need to qualify as “British”. But Whittingdale stated Derry Girls, Fleabag, Gogglebox, The Great British Bake Off, Line of Duty, Dad’s Army, Blackadder Goes Forth, Coronation Street, Eastenders, and Only Fools and Horses would all qualify.

A House of Cards

Some may view this news as a way of bringing attention to home-grown talent. With PSBs forced to look towards talent within Britain, there’s theoretically more room for the recognition of creatives from different backgrounds. And there’s a chance for UK residents to see content that feels more applicable to them. However, this proposal begs the question, what defines a “British” show?

For example, is something only British when it’s set in the UK? That excludes international documentaries (Planet Earth); holiday (Benidorm), and war (Black Adder Goes Forth) stories made by UK talent. There are also calls for the locations in these productions to be more recognisably British. But what about different representations of how artists see the UK? E.g. the surreal, the horrific, the minimalist. Must a show act as a tourist promotion to be called British? That seems forced.

Should productions adhere to certain cultural principles? The proposal’s guidance says that programmes should reflect British values. These include democracy, individual liberty, rule of law, and mutual respect and tolerance for different faiths and beliefs. But many beloved British shows arguably don’t adhere to these values. Only Fools and Horses follows the Trotters running a business that often sells stolen goods. The original House of Cards is fundamentally critical of our democratic system. Derry Girls frequently uses disrespectful language towards protestants and the British. And surely the advocation for individual liberty must allow art to be critical of so-called “national values”?

The press release also speaks of international investments and casts potentially negatively affecting Britain’s “Brand”. Implying PSB’s should only produce content with casts and ideas that promote a “British” image, which feels unnecessarily restrictive. And invites divisive, and dangerous discussions over what and who counts as “British”.

And, of course, this announcement hasn’t come out in a vacuum. It’s hard to ignore that few of the shows Whittingdale mentioned have a lead cast member from a minority background. Nor do many feature LGBTQ+ perspectives.

This initiative to produce British shows which, displays little regard for anyone other than straight, cisgender, white people, propagandizes British values like respecting the rule of law, and demonstrates dismissive attitudes towards international casts and productions in favour of an idea of “Distinct Britishness” only does three things. It uses patriotic sentiment to drown out potential artistic criticism of issues like discrimination and systemic abuse of power. It alienates marginalized groups by implicitly saying they aren’t really “British”. And, intentionally or not, says that other cultures are less worthy of consideration in our art.

Making it law for PSBs to solely make “British” shows while discouraging international cooperation and vision has the danger to be jingoistic and discriminatory if “Britishness” is too narrowly defined. The little consideration given to works made by and starring minority groups is potentially alienating. And this law also seems like a way to silence artistic criticism of UK institutions.

But ultimately, art doesn’t exist just to flatter us. It also critiques us and shows how we can improve. And if we restrict art to show only the familiar, instead of expanding our horizons nothing will ever change.

Also Read: Brexit: How Will It Affect The UK Film Industry? 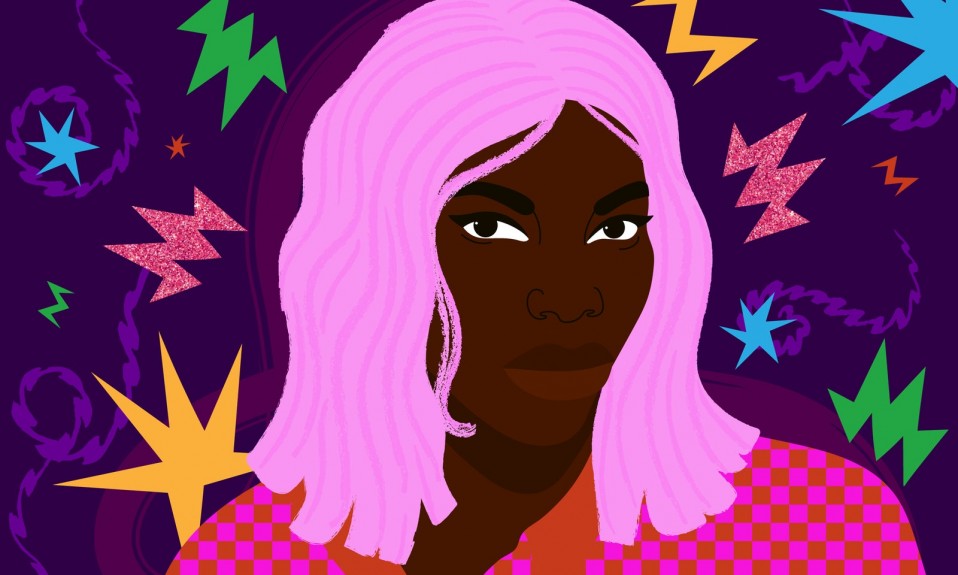 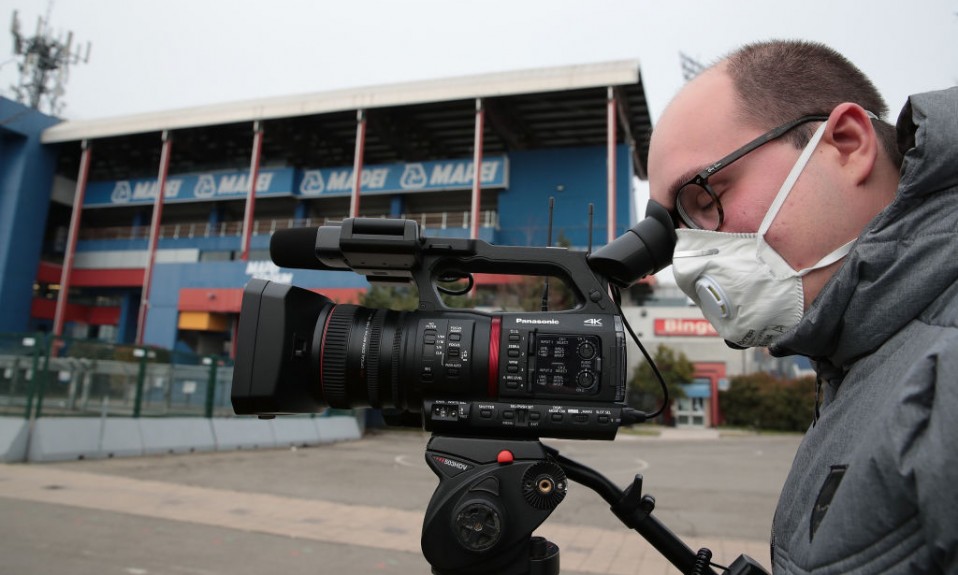 UK Government Allows Film & TV Productions To Restart Filming, But How Practical Are Their Guidelines?