Spider-Man is arguably one of the most popular superheroes around. With countless comic issues, various animated series, and four separate movie franchises, there is a lot of different versions of the webhead to enjoy. With No Way Home celebrating the character’s live-action history, it seems fitting to look at an alternate universe, one where Sam Raimi and Tobey Maguire never made their trilogy, and instead, someone else starred in a very different film.

A Tangled Web of Rights

In the 90’s Marvel wasn’t the juggernaut it is today, and sold off the film rights to several of its characters. This eventually led to the superhero boom in the early 2000’s with the likes of Blade, Daredevil and the X-Men series. It’s also the reason the MCU has been unable to use various characters throughout the years. Currently, the rights to Spider-Man (films at least) belong to Sony, who have produced every Spider-Man film.

Before they landed with Sony, the rights were sold to Cannon films. Cannon produced cheap B-Movies, with the occasional cult classic like Runaway Train and even financed the infamous Superman IV: The Quest For Peace which managed to kill both the franchise and the studio. As Cannon had not used the rights within the 5-year time limit, they sold them to Carolco Pictures, shortly before the release of a little known film called Terminator 2: Judgement Day.

On the success of the sequel, the studio gave the director James Cameron free reign, to the excitement of many. Cameron got to work, wanting to take the source material seriously, unlike most directors. Several drafts with various villains, including Doc Ock, Electro, and Sandman were considered. Electro and Sandman weren’t allowed to appear in the 90’s cartoon as a result of the film’s development. Although Electro was included eventually, Sandman did not, with Hydroman taking his place.

During development, Cameron produced a “scriptment” part script-part treatment. The document outlines much of his intentions with the film. A lot of the basics are the same. Peter Parker lives with his Aunt May and Uncle Ben. He’s got a crush on Mary Jane Watson and is bullied by Nathan “Flash” McCreery because he’s a bit of a quiet outsider. Peter is bitten by a spider, although this time it’s swallowed a genetically engineered fruit fly rather than being radioactive. After some strange dreams, including waking to find himself atop a radio tower in his underwear, he develops strange abilities, like being able to stick to walls, as well as being able to produce webbing from a gland in his wrist.

In an effort to control his powers, Peter begins studying spiders and is joined by MJ, so she can ace the class and the two become close. Instead of wrestling, he becomes a street performer, before being picked up for a TV show. Uncle Ben is killed, he feels responsible and hunts down the criminal, before evading the police. Meanwhile Carlton Strand, a petty thief who was struck by lightning and used his electricity powers to become a Donald Trump-esque mogul. Strand takes notice of Spider-Man and wants him to join his criminal organisation, sending his henchman Boyd AKA Sandman to recruit him.

Strand offers Peter money, which he can use for May’s hospital bills but he declines. So he tries to frame Spider-Man, by having his henchman commit various crimes while dressed like him. He also funds local TV man J Jonah Jameson’s campaign against the hero. After seeing Spider-Man saving Mary Jane from a mugging and taking her for a swing, Strand deduces his feeling for her and kidnaps MJ. After a climactic showdown on top of the World Trade Center, Peter rescues her, before revealing his identity.

Would It Have Been Good?

With James Cameron involved, it’s hard to imagine this not being a massive success. A lot of the key elements for Spider-Man are present. Cameron himself states that it’s “the best movie (he) never made”. This version of Spider-Man is certainly more aggressive, at one point offering to “decorate a Christmas tree” with a criminal’s intestines. The film would potentially not have been rated 12A due to the language, and an implied love scene with Peter and MJ on top of a bridge. Cameron was keen to make it seem real, lending itself more to The Dark Knight or The Amazing Spider-Man and their gritty tone rather than the camp Sam Raimi’s version offered. Peter’s powers are used as a metaphor for puberty and finding your place in the world.

In this version, the top of the World Trade Center is a recurring location, with Peter using it as a hangout spot, complete with a web hammock. The finale also takes place here, and while this film was being developed in the early ’90s and potentially shot, depending on the films release date, could have been affected by the events of 9/11.

James Cameron’s Spider-Man is certainly interesting and will live on as one of the mythical versions of films we never got to see. Although the final version we know and love went through several other versions between now and then some elements like the organic webbing remain and Doc Ock and Sandman would be used in the sequels. Cameron himself has moved on, vowing to not get involved in others IP and just do his own thing, which seems to be working out for him. While things worked out in the end, it’s still fun to think about what could have been.

Published on 27 days ago 3 min read 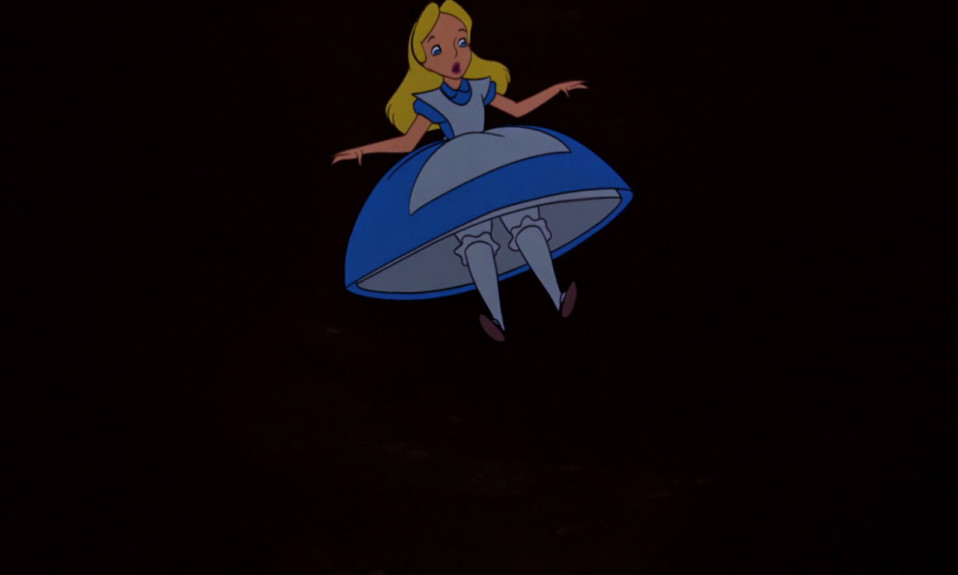