It was recently announced that a sequel to the classic 1980s comedy This Is Spinal Tap is being made. To put it bluntly, this is one of the best films ever made and I am thrilled at the idea of a sequel.

As I imagine is true for many people of my generation my introduction to legendary British rockers Spinal Tap was via The Simpsons where they featured as the first band Bart went to see in concert. Unsurprisingly the gig goes terribly. It was years later that I watched the film and understood who these people who had benefitted more than anyone from the collapse of communism really were.

“I believe virtually everything I read, and I think that is what makes me more of a selective human than someone who doesn’t believe anything.”

The film was directed by Rob Reiner as part of a streak of films that contained Misery, The Princess Bride and When Harry Met Sally and written by Christopher Guest, Harry Shearer and Michael McKean, who play the central characters. The three stars have collaborated on many other films like Waiting for Guffman, A Mighty Wind and more. The three main actors have done went on to do a huge variety of things- Christopher Guest has made a series of films with a similar mockumentary style, played the six-fingered Count Rugen in The Princess Bride and is in actual fact the 5th Baron Hadon-Guest of Great Saling and would regularly attend the House of Lords. Michael McKean has been a very successful comedic and dramatic actor, most recently appearing in Better Call Saul as Chuck McGill and even more spectacularly as Grandpa Lou Pickles in the relaunched Rugrats. Harry Shearer has had an incredibly diverse career including voicing dozens of characters on The Simpsons including Mr. Burns, Ned Flanders and Principal Skinner, like his colleagues he has been a successful actor but also written several books, released five solo comedy albums and been involved in many projects.

Looking at the rest of the cast of This Is Spinal Tap reveals an impressive array of talent with Ed Begley Jr, Fran Drescher, Dana Carvey, Billy Crystal, Anjelica Huston and Fred Willard all appearing.

“Whether or not he knows the difference between feet and inches is not my problem.”

This Is Spinal Tap tells the story of the band Spinal Tap, a British heavy metal group, and is told via the medium of a mockumentary with Reiner playing the director, Marty DiBergi. The band have clearly peaked some time in the past and play to ever-smaller audiences. They have some of the worst album reviews of all time, one review of their Shark Sandwich album was simply two words: Shit Sandwich. The band’s core members are Nigel Tufnel (Guest), David St. Hubbins (McKean) and Derek Smalls (Shearer), with a rotating number of other musicians. Famously they have had a huge number of drummers – potentially eighteen according to wikipedia – who are all dead, presumed dead or playing jazz, which amounts to the same thing. These spectacular deaths include spontaneous combustion, choking on vomit (but not their own vomit), and a bizarre gardening accident the authorities didn’t want to investigate. The film chronicles their latest tour in which just about everything goes wrong.

It is hard to explain just how funny this film is. The preening self-importance of the band is constantly punctured by reality, or Marty, is glorious. Their stupidity and inability to grasp simple concepts is almost profound – the best example being Tufnel repeating “these go to 11” and failing to understand what the numbers represent. There is the embarrassment of being lower on the bill than a puppet show or the genuinely tragic scene of visiting Elvis’ grave to try and get inspiration and perspective.

“They’ve earned themselves a distinguished place in rock history as one of Britain’s loudest bands.”

Despite all of their personal and professional problems you can’t help but find them endearing in their own odd way and wanting them to succeed. Who knows how the past forty years have treated Spinal Tap and if they have performed more jazz odysseys or spent decades wandering around concert venues unable to find the stage, they will remain the only band who can go to 11.

New Trailer For Mockumentary Horror-Comedy “When The Screaming Starts” 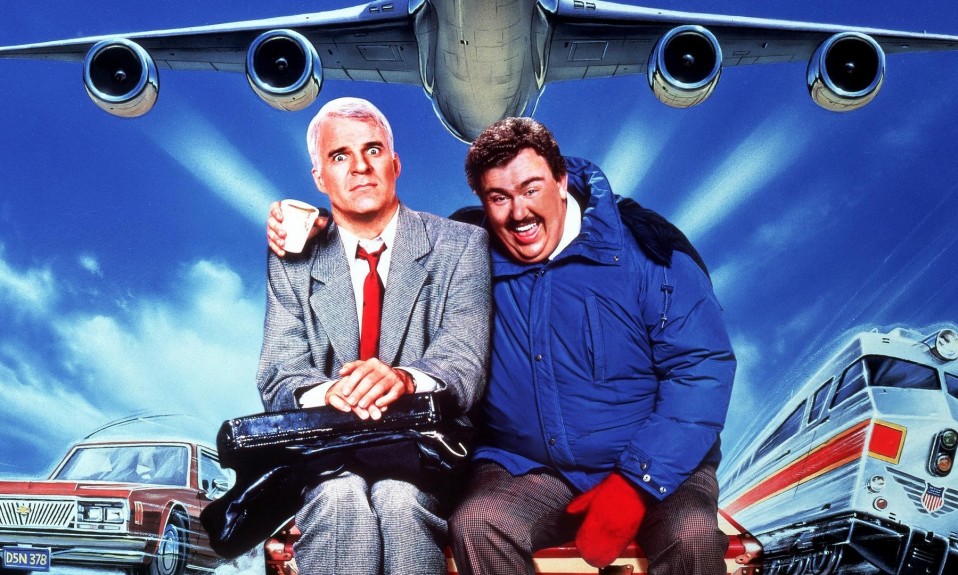 Seven Great Films From the 80s To Add To Your Watchlist 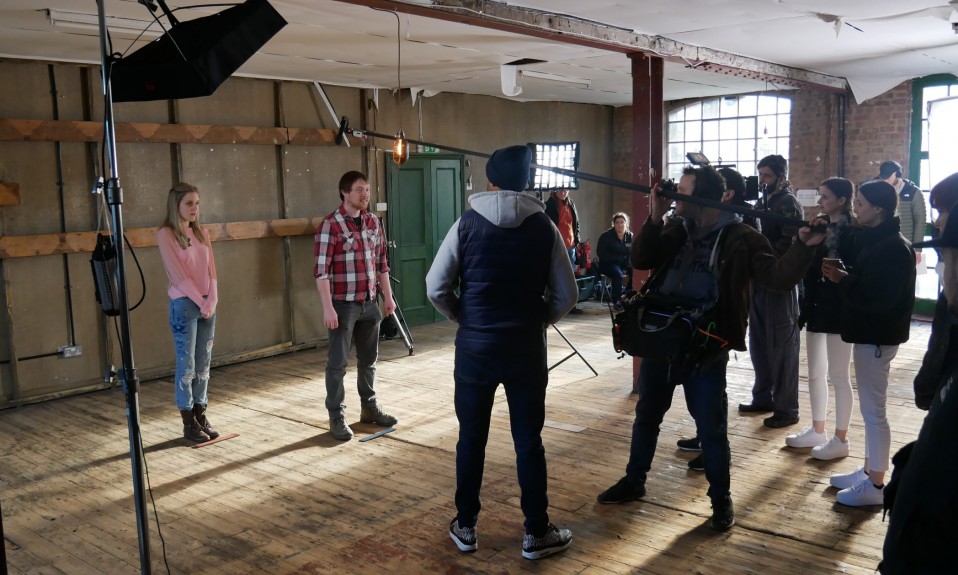 Behind The Scenes: When The Screaming Starts

Published on 18 hours ago 5 min read

Published on 4 days ago 1 min read

Published on 18 hours ago 5 min read