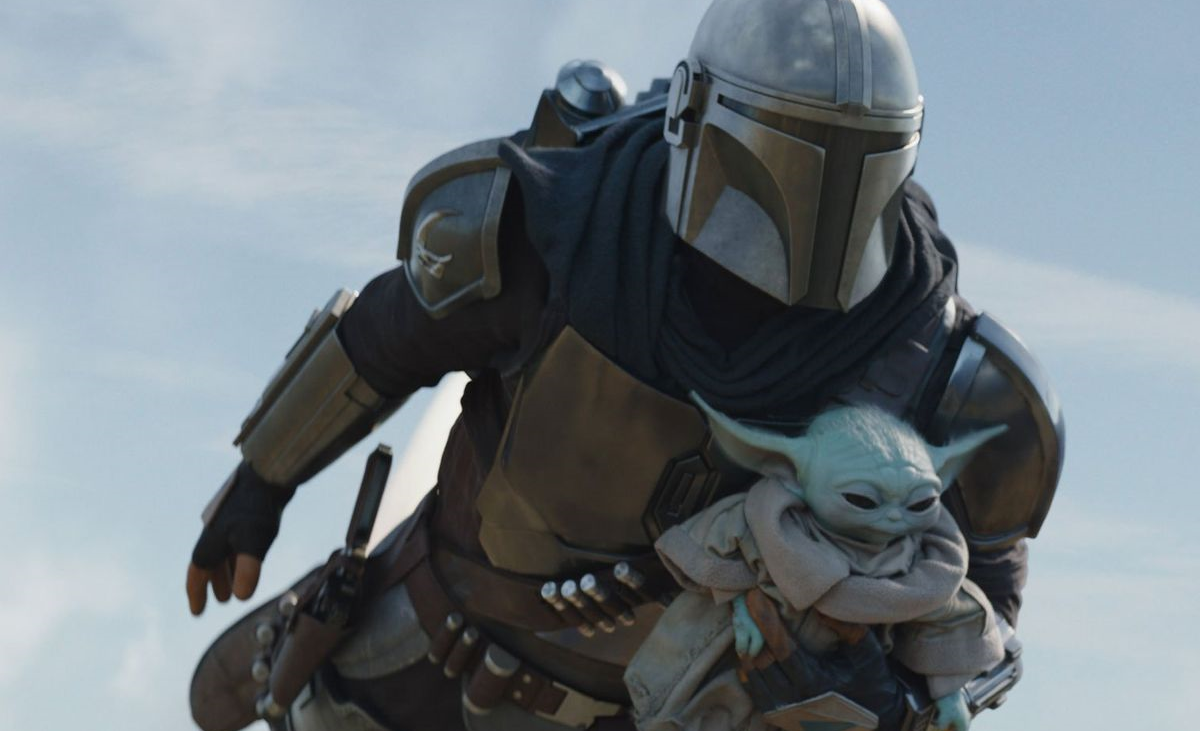 I recently wrote an article for this very site talking about the success of The Mandalorian and how television might be a better avenue for future Star Wars projects than film. Evidently the team as Disney read the article and subsequently announced a slew of television shows. These films range from dream fan projects like a show on Obi-Wan Kenobi and another on Ahsoka Tano, whilst others are more original ideas that delve deeper into the Star Wars universe.

The canvas Star Wars has to work with is big – a quick google lists the number of populated planets in the Empire in the millions. There are films and TV shows showing the time around the civil war that made up the original trilogy, but references are made to thousands of years of space travel capable civilisations. So with millions of planets and thousands of years to work with the possible stories within this are essentially endless.

Several characters are getting their own series – Ahsoka Tano, Obi-Wan Kenobi, Lando Calrissian and Cassian Andor – all of whom are potentially very interesting protagonists. Kenobi’s show seems to be set on Tatooine in the period between Revenge of the Sith and A New Hope and given that this is a planet that will not only have storm troopers but Jabba the Hutt there will be a lot for him to do. Details about the Calrissian project are virtually non-existent to the extent we don’t know who will be playing him and all we know about Tano is that Rosario Dawson will play her and it will be set in roughly the same period as The Mandalorian. Cassian Andor appeared in Rogue One as a Rebel Alliance intelligence officer and presumably he’ll get up to similar spy shenanigans.

Rangers of the New Republic & Acolyte

Rangers of the New Republic is set in the same time as The Mandalorian and Ahsoka – perhaps suggesting some future crossover. Acolyte is perhaps the most original of all the shows as it is set in what is called the High Republic era, this being the several centuries before the birth of the Empire which, at least in film and television, is untouched ground. It’s worth noting that there are many books, graphic novels, computer games and more that have been made since Star Wars first came out that have dealt with what happened before, after and during the films. Grand Admiral Thrawn who appeared in Rebels and has been mentioned in The Mandalorian first appeared in a trilogy of novels set a few years after Return of the Jedi. The vast majority of these books, games etc have been declared non-canonical but are still a rich area to mine.

Two new animated shows were announced The Bad Batch and Visions, the first being a spinoff from The Clone Wars tv series about a squad of Clone Troopers working as mercenaries in the early days of the Empire, and Visions being a series of short anime-style films.

Why focus on television?

Disney also announced a Rogue Squadron film but most of the focus has been on television – and this is a lot of television. The Disney Star Wars projects have had mixed success with some fans thinking the recent trilogy worse than the much derided prequels. Star Wars fans have proven difficult to please and it’s certainly impossible to please all of them. Some want the films to make references to the original trilogy, some want them to be completely new and original. Some only want new characters, some want to see the old characters. This might be Disney’s strategy – provide a wealth of shows and people can pick the ones they want.

Also Read: The Mandalorian – A New Hope For Star Wars