A common plot device in fiction is memory loss. A character losing their memory allows an element of mystery because even they don’t know their past, with them often remembering at a crucial moment in the story. It can also allow for exposition, as the character is brought up to speed at the same time as the audience is. Many other films play with memories or memory loss in interesting ways, like these examples

Christopher Nolan is known for playing with non linear storytelling in his films, and this is one of his earliest examples. After the murder of his wife, a man tries to track her killer down. However, the twist is that he is unable to form new memories, as the attack has injured his short term memory. With Leonard (Guy Pearce) unable to remember any clues or information he’s given, he has to find some creative ways of solving the case. Told as two separate storylines, one running backwards, one forwards and meeting in the middle, it’s an interesting twist on a familiar plot.

Eternal Sunshine of the Spotless Mind (2004)

When a relationship breaks down, there can be lots of conflicting feelings. The memories of it can sometimes be very painful to look back on. Clementine (Kate Winslet) and Joel (Jim Carrey) decide that the memories are too difficult to live with and undergo a procedure to have their memories of each other erased. What follows is a unique experience and exploration of memories as the couple re-experience their time together. A traditionally weird script from Charlie Kaufman, it’s both funny and sad, with great performances from the cast.

An action classic from the director of Robocop and Starship Troopers. Seeking to escape his dreary mundane life, Quaid (Schwarzenegger) has memories of a trip to Mars he never took implanted. However, it quickly goes wrong as his former life as a secret agent is exposed and Quaid finds himself on the run. Or does he? While on the surface it’s a simple sci-fi action movie, there’s always some doubt as to whether what’s happening is real, or is Quaid getting exactly what he paid for? The film never gives a definitive answer, instead of leaving it up to the audience to decide for themselves, unlike the 2012 remake, which is less ambiguous.

A perfect example of memory loss helping to introduce a world. Dr Ido (Christoph Waltz) finds a damaged cyborg named Alita (Rosa Salazar) and takes her in. Through Alita’s (CGI enhanced) eyes we discover her world, it does a great job of creating a living, believable world, and slowly teasing the character’s backstory. Her memories come back to her slowly, and it is implied that other character’s know her history before she does. As Alita’s memories come back, and she learns more about her world, her skills increase, with the fights getting increasingly elaborate as she learns.

David Lynch is renowned for his weird films, and this one is no exception. Originally conceived as a spin-off of Twin Peaks before becoming its own pilot, and later feature film. The film’s title comes from the location of the car crash at the start of the film, in which “Rita” (Laura Harring) loses her memory. A strange mystery follows, as well as several other stories, and much is left up to the viewer’s own personal interpretation. Lynch infamously refuses to answer questions about the film, which has led to dozens of fan theories, including one that suggests the whole thing is a dream.

Despite being a box office bomb, it was loved by critics and has become a cult classic, as well as influencing The Matrix. Waking up in a bathtub without even knowing his own name, and finding a murdered woman in the apartment John Murdoch (Rufus Sewell) finds himself on the run whilst trying to find out just exactly what is going on. With influences from Greek mythology and The Twilight Zone, it’s an interesting mystery with a well-designed world.

Although not the most loved film on this list, Danny Boyle’s hypnosis thriller uses memory loss in interesting ways. After being injured in an art heist, Simon (James McAvoy) forgets the location of a painting, so the criminals take him to a hypnotherapist (Rosario Dawson). As you do. While searching for the painting, other memories are uncovered, and there is much more to Simon and the art heist than is let on. McAvoy almost turned the role down, until he realised there was more and more to the character, as layers are pulled back throughout the film. 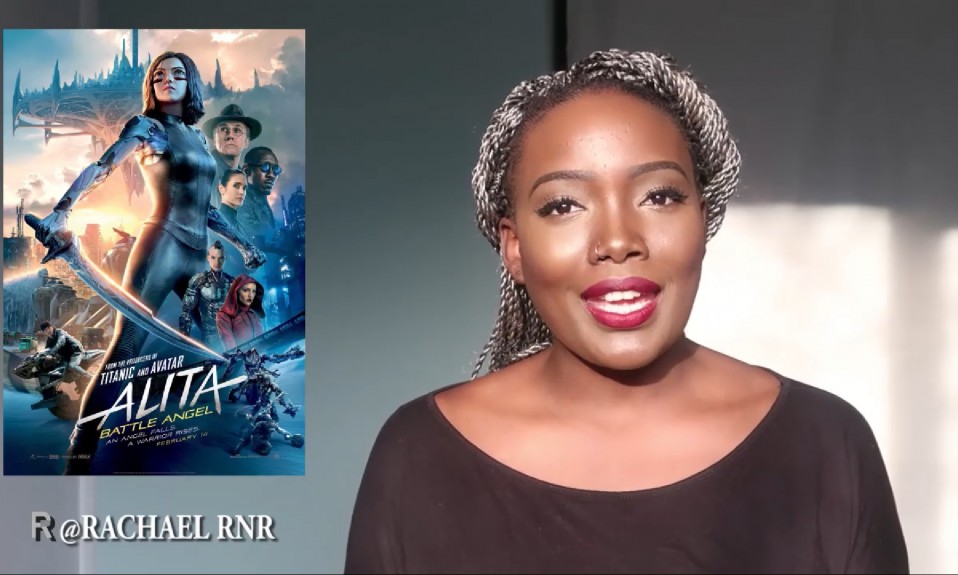