Actor Rob Knox appeared in Harry Potter and the Half-Blood Prince as Marcus Belby, a Ravenclaw student who joined Harry and others in Professor Slughorn’s famous dinner party. Knox was just getting started with his acting career when he became a victim of a knife attack in 2008 and was murdered.

Our panel discussion brings together friends, family and contributors of Knox: The Rob Knox Story to discuss Rob Knox’s legacy and the effects of knife crime. We’d like to thank our panellists Aaron Truss, Colin Knox, Joe Acres & Ray Winstone. Filmed as part of the 2021 London Independent Film Festival. 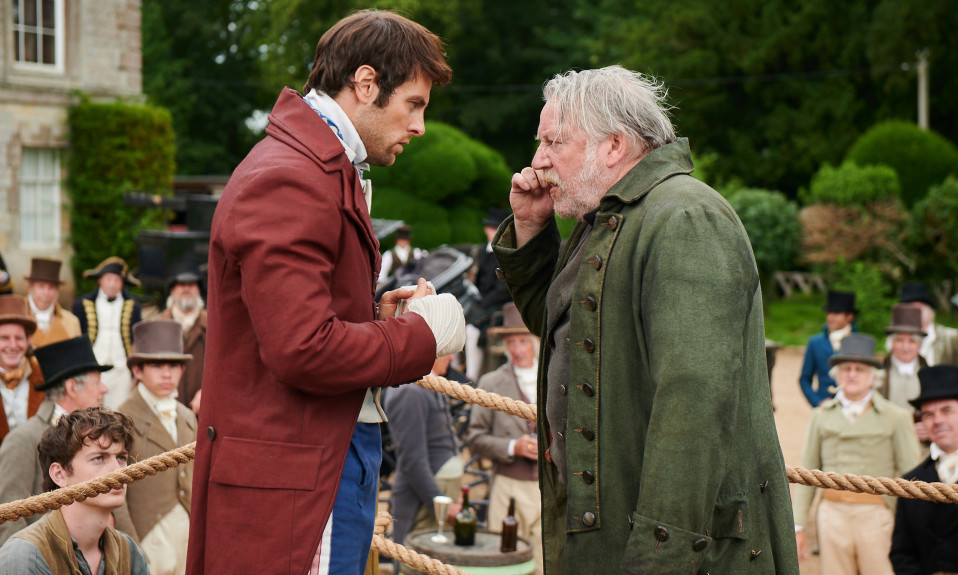