Perhaps the most anticipated movie of the year featuring a cast list covered in Oscars, a director rightly hailed as one of the best there ever was and a writer who’s written everything from Schindler’s List to Moneyball. And it’s on Netflix.

The Irishman follows the life of Frank Sheeran (Robert De Niro) from meat-delivery driver to well… not in the Mafia, but certainly doing a lot of work for them, after all, he’s Irish, not Sicilian. Frank is effectively brought into this life by Russel Buffalino (Joe Pesci) a high up person in the Mafia. Frank does a lot of work for him up to and including killing people. After a few years, Russel sends Frank to watch over Jimmy Hoffa (Al Pacino), head of the Teamsters union and very much in business with the Mafia. The film follows the course of this relationship and especially how Frank is pulled in opposite directions because of his friendships with Russel and Hoffa.

First, there is the key trio of De Niro, Pesci and Pacino, and already that’s amazing. De Niro is the narrator and gives an excellent performance especially as things become strained as the film goes on. Pesci, normally known for his wild, unpredictable and maybe a little crazy criminal characters plays against type as a very calm and, for the mafia, reasonable man. However, it’s Pacino who I think gives the best performance. Hoffa is a man surrounded by criminals, murderers even, and never bats an eyelid. He will argue with them, he will insult them, he’ll get in fistfights with them. He’s a larger than life character and you can see how he ended up union president.

Outside of those three roles, the cast is still full of diamonds. Actors like Bobby Cannavale, Stephen Graham, Jesse Plemons, Anna Paquin, Harvey Keitel and Ray Romano taking on small roles. I was convinced that Plemons was going to go through the movie and not actually have a line. Paquin, and indeed the child actors who play her characters, are excellent and act almost like the conscience of the film, judging the bad people around her, including her father Frank Sheeran. At one point Paquin says a single word that seems to break Sheeran.

Jimmy Hoffa was a very famous person in America, and in many ways still is, and I don’t think there will be a person in America who doesn’t already know where the story is heading and Scorsese made this film knowing that. I only knew of Hoffa from references to him in American film and TV but didn’t really understand who he was or what happened to him. After all, union bosses don’t tend to be that famous. Again, I’ve heard of “teamsters” but didn’t really know what that was but it’s enough to say this was the largest union in America at the time, giving Hoffa an incredible amount of power and influence, and in looking after their pension fund, access to literally billions of dollars. My perhaps controversial opinion is you look Hoffa up on Wikipedia before you watch the film.

He Looks Good For His Age

The film shows these characters at various stages of their life Scorsese employed some clever de-ageing special effects which I thought were flawless.

My expectations for The Irishman were very high, not only is Scorsese one of my favourite directors many of the early reviews were saying that was his best film in a long time. Personally I would put this in the second-tier of Scorsese films, with Gangs of New York and The Departed, it’s great but not quite up there with his best. Let’s be clear, it’s a great film, it’s three and a half hours long and keeps you engaged throughout, the acting is all first-rate and is full of brilliant little flourishes – one scene of a person having to psych themselves up to start their car as they were worried it might explode was one such moment. But I was a little disappointed and perhaps thought it was a mistake for Scorsese to return to territory he has already thoroughly explored. I am a big fan of Wolf of Wall Street and see it as a kind of Goodfellas for a different sort of crime and was a good move for him and I think maybe another gangster film wasn’t the best use of Scorsese’s time and talent.

That said if this was a film by virtually any other director I would only be singing it’s praises and really the only problem is it’s Martin Scorsese so you’re hoping for a masterpiece.

Even before this film, the debate about are Netflix films proper films was surely settled and this just adds to the argument that they are. They’ve made everything from Oscar-winning drama like Roma to fantasy special effects-laden frippery like Bright, not everything is gold but the same is true for every studio. 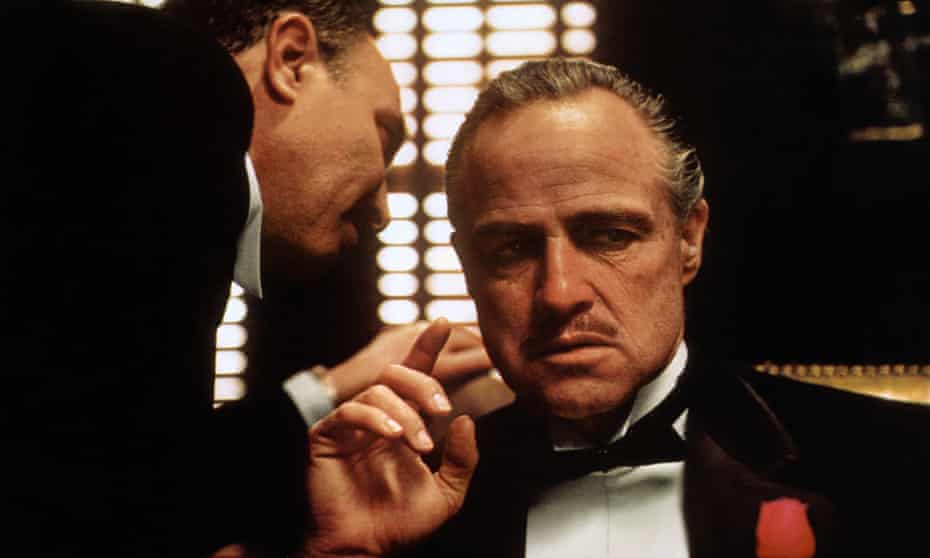