There are two sorts of people: The ones who can keep plants alive for months and the ones who just let it accidentally die after a few days. Whether you’re part of the first group or the second, you all know that flowers need to be talked to, watered and sometimes also touched. Well, that’s certainly something Alice Woodard knows like no one else. As an expert in plant-breeding, she’s being surrounded by plants and flowers every day. Her flowery story is now coming to the big screen in Little Joe from director Jessica Hausner (Amour Fou).

Which of your children do you choose?

Saying that flowers are Alice (Emily Beecham) her passion would be a complete understatement. She takes care of them 24/7 and together with her colleague Chris (Ben Whishaw), she has even produced a new species called Little Joe. The flower isn’t only gorgeous but it also releases a scent that makes the owner happy. When Alice isn’t spending time with her Little Joe’s, she’s surrounded by another Joe (Kit Connor), her son. To show her thanks for keeping up with her absence, Alice takes a Little Joe home as a present for her son, despite it being against company policies. However, that might could have the biggest mistake of her life.

At first, everything seems to be fine with Little Joe but things are taking a darker turn when her colleague Bella (Kerry Fox) suspects that the pollen of the flowers might be harmful. It looks like Little Joe is changing people’s behaviour and not in a good way. The more the flowers grow, the stranger the behaviour of the people becomes. Alice doesn’t notice it at first but when her son shows the potential symptoms, she’s starting to doubt her work. Which of her children will she choose: her appealing flowers or her wonderful son?

Wonderful talent both in front as well as behind the camera

Hausner wrote Little Joe with her writing partner Géraldine Bajard (Amour Fou). According to Bajard, the inspiration came from Invasion of the Body Snatchers. They wanted to create a similar story involving the connection between a working mother and her son. That bond is one of the reasons why the audience can resonate so well with this movie. There’s also the unanswered love, feelings such as doubts and guilt and even the issue of mental instability. The crucial topic is without a doubt making the right decision even if you have to give up something or someone you love for that.

Those human emotions and feeling wouldn’t feel so familiar if it wasn’t for the stunning performances. It’s no surprise that Beecham (Daphne) won the award for Best Actress during the Film Festival de Cannes last year. She portrays the whole range of emotions of her characters extremely beautiful. Her facial expressions could tell the whole story on its own. Whether we would make the same decision as Alice or not, Beecham makes us feel connected to her. Wishaw (The Personal History of David Copperfield) puts on a stunning performance as the shy Chris who’s not afraid of showing his feelings. It’s a shame though that Wishaw can’t show his full potential, especially more towards the end. Beecham and Wishaw get fine support from Fox (Top End Wedding) whose performance is the most emotionally versatile one of this movie and Connor (Slaughterhouse Rulez) who puts on wonderful acting.

When we spoke to Marko Waschke (The Gentlemen) about the flowers he created, he mentioned that they combined many elements from different flowers to make it look realistic and new at the same time. The hard work paid off because the planthouse looks incredible and is the perfect setting for the majority of the scenes. Even more so when the flowers are in complete bloom.

What brings that beautifulness to the screen, even more, is the wonderful cinematography by Martin Gschlacht (Revanche). There’s the stunning element of the black and white composition. When Little Joe seems innocent, the lights in the planthouse are bright but when more doubts about the plants increase, the colours become darker. The music also contributes to that innocent versus dangerous aspect. The music in Little Joe is repetitive but that’s for a perfect reason. When we see the daily life of the plant breeders, there’s almost no music but when Little Joe is the key piece in the scene, you hear upbeat drums representing the danger and dark side.

A beautiful, delightful and intriguing film

Flowers and plants can be very captivating, especially when they’re extremely colourful. Well, that’s the same we can say about this movie. If you check out Little Joe, you will not only see incredibly beautiful flowers but also a stunningly dark, visually gorgeous and a captivating performance on film.

Also Read: Netflix By The Numbers 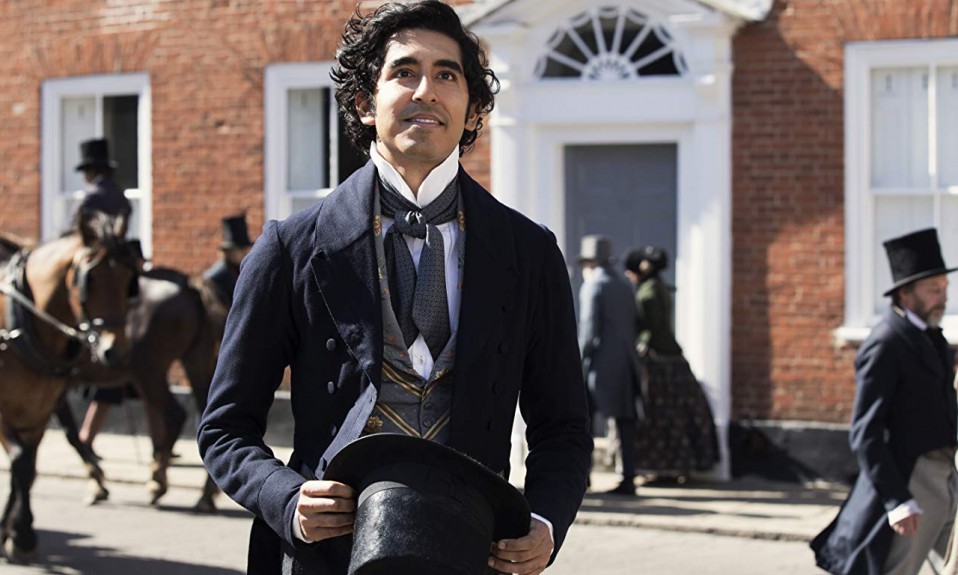