This week, we’re stepping into the ring as we go toe-to-toe with yet another instalment in the Rocky series (or at least, inspired by the Rocky series) in Creed II. This review is spoiler-rific by the way – you have been warned.

This week, we’re stepping into the ring as we go toe-to-toe with yet another instalment in the Rocky series (or at least, inspired by the Rocky series) in Creed II. This review is spoiler- by the way – you have been warned.

Creed II was released on 21 November and is still in cinemas now (quick, go see it!).

Three years after the events of the first film, Adonis Creed has become heavyweight champion of the World and a household name. He’s with the girl of his dreams, has achieved his ultimate career ambition and seems to have finally moved the shadow of his mentor, Rocky Balboa.

However, Ivan Drago suddenly resurfaces from the bleak depths of (sorry if you’re from there, it’s just the way it’s portrayed in the movie) with his son Viktor to challenge Creed to a long-awaited ‘rematch’ of sorts. Ivan Drago is hell-bent on getting his revenge on Rocky by taking down the son of the man hekilled in the ring all those years ago (the great Apollo Creed), whose deathdrove Rocky to defeat him and, it seems, ruin his life; Viktor Drago – whowould, by the way, give the Incredible Hulk a run for his money – just wants tofinally get daddy’s approval by pummelling the living daylights out of Adonis.

Naturally, this macho match up culminates in a brutal clash between Creed and Drago, with pumping training montages thrown in along the way. Plenty of spoilers maybe, but I doubt anything you wouldn’t have guessed yourself.

If you like Rocky movies – and the first Creed film, of course – you’ll love this. There’s almost nothing in it in the way of bad language or sex, but if like violence, I would steer clear. There’s a fair bit.

MichaelB. Jordan reprises his role as Adonis Creed, son of Apollo Creed, while Sylvester Stallone makes what is rumoured to be one final appearance as the Italian Stallion Rocky Balboa. Tessa Thompson plays Bianca, girlfriend and eventual fiancée of Adonis, whose music career takes off in correlation with Creed’s boxing rise to fame. Dolph Lundgren returns as the infamous Ivan Drago, with Florian Munteanu playing Viktor.

This is another solid instalment in this long-running and much-loved series of boxing movies, but like all other Rocky films, it’s so much more than what the cover poster suggests. The direction and acting are top-notch with Jordan putting in another quality performance as Adonis. Stallone is basically this point, and slips effortlessly back into the character he’s since 1976 – I think it’s also his most assured and to date (Stallone’s a better actor than people give him ).

The boxing sequences, like the first Creed movie, are fantastic, and even if you pretty much know what’s going to happen, you’ll still be on the edge of your seat from the first ding of the bell. You’ll also feel every single punch – I flinched constantly during the two fights between Creed and Drago (whoops, spoiler!).

There’s not a lot about this movie that I didn’t like. I wasn’t entirely convinced at the start that Michael B. Jordan would ever make it as a heavyweight boxer in real life, but actually, I found myself convinced by the end of the film (through powerful acting and a decent storyline) that he could overcome bigger opponents through speed and technique.

There’s a rather tragic storyline running parallel with the main Creed v Drago plot involving Adonis, Bianca and their little baby (whoops, spoiler!) that, while obviously very sad, I wasn’t entirely sure was necessary. I think the strain put on their relationship by Creed’s fame and/or desire to beat Drago done the trick just as well, but I understand why the writers did it. gripes, as you can tell.

Creed II is predictable, but you won’t care. It’s an engaging, well-written and expertly-crafted film boasting solid performances simultaneously from fading stars and those on the rise if you’re a fan of previous Rocky movies you won’t be remotelydisappointed (you may even feel a little thrilled), and if you’re in any wayinclined towards boxing or big guys beating each other to a pulp, you’ll likethis show.

For me, the whole shebang was summed up perfectly in one final shot towards the end of the film: Rocky sitting in the shadows outside the ring wearing a Team Creed jacket while Adonis celebrates his victory amidst the media furore (whoops, another spoiler!). It’s a perfect way to call time on one classic movie character while another steps up for his own time in the limelight. 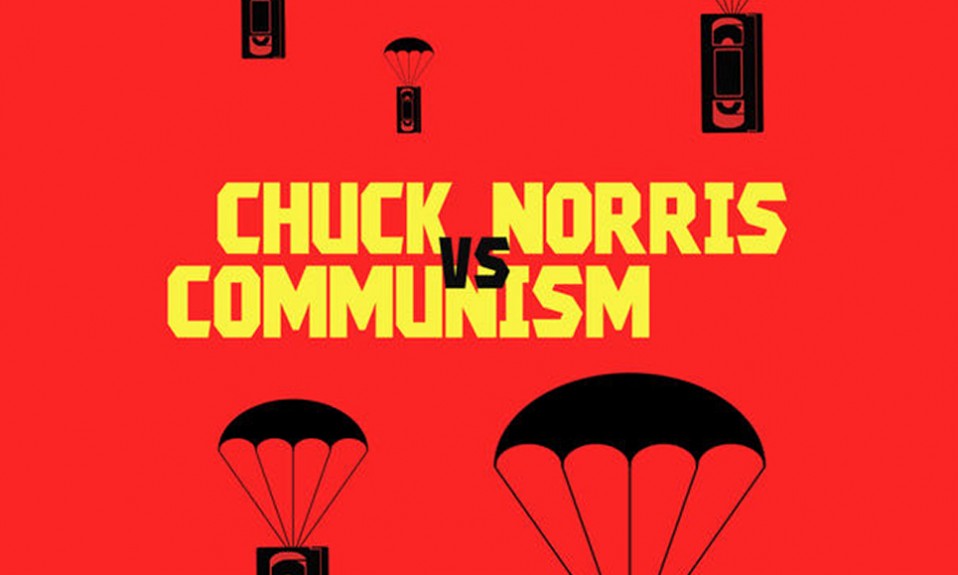