I went into BlacKkKlansman not quite knowing what to expect.

It’s hard to judge from the movie poster exactly what type of movie you’re going to see. Is it some sort of bizarre, slightly-misguided comedy? Could anyone really try making a movie about a black man joining the Ku Klux Klan and produce something with any shred of solemnity?

Turns out, Spike Lee can.

BlacKkKlansman conveys the real-life (yes, this ACTUALLY happened) account of Ron Stallworth who, in the late 1970s, became the first black police officer in the Colorado Springs Police Department. Stallworth starts off in the records room before transferring to undercover at his own request after being racially abused by another officer (and likely others). During his first assignment, he attends a rally featuring civil rights leader Kyame Ture and meets Patrice Dumas, president of the black student union at Colorado College, in whom he immediately develops a romantic interest.

After the rally, Stallworth switches to the intelligence division, where he notices an advertisement in the local paper offering the chance to join the Ku Klux Klan. Stallworth calls the number listed in the ad and pretends to be a racist, anti-Semitic white man, convincing the chapter leader Walter Breachway to meet him. In order to infiltrate the Klan, Stallworth recruits Flip Zimmerman, his Jewish co-worker, to act as him when meeting Klan members face-to-face. Together, Stallworth and Zimmerman begin a dangerous undercover investigation into the Klan that becomes increasingly menacing with each passing minute in the film.

The acting in this film is superb. Stallworth is played by David John Washington (son of Denzel) who strikes a delicate and mesmerising balance between humour and stony seriousness. He’s an excellent, believable protagonist with a realistic agenda.

Adam Driver (I still can’t not see him as Kylo Ren) plays Flip Zimmerman and gives a typically brooding performance that draws you in from the get-go. Every scene in which he’s playing the Ron Stallworth character in the presence of the KKK members is horrendously tense and impossible to look away from. I found myself quite literally on the edge of my seat in the cinema, which doesn’t happen often.

Supporting players in the film include Laura Harrier as Patrice Dumas (and a strong female lead), Ryan Eggold as Walter Beachway, Jasper Pääkkönen as the I’m-going-to-kill-you-at-any-moment Felix Kendrickson, the wonderful, casually sinister Topher Grace as David Duke, and Alec Baldwin in a brief but hilarious cameo role. No-one in this film feels underused or two-dimensional, and the chemistry between the actors is palpable.

Spike Lee, of course, does an impeccable job turning this almost-implausible story into the viewing experience that is BlacKkKlansman. Jordan Peele (Get Out) brought the story to his attention and he evidently ran full-tilt with it, forging a slow-burning atmosphere with long takes, pinpoint mise en scène and costume design, and carefully-executed depth in every shot (kudos to cinematographer Chayse Irvin) to transport you convincingly back into the late 70s.

The final scenes of this movie, however, will jolt you back into 2018 and provide a shocking reminder of the current state of our world, especially the US. I won’t say any more than that, but be prepared.

This is a movie you have to see. It’s not always comfortable viewing (not that it ever pretends to be) but it’s wildly entertaining from start to finish. Spike Lee has produced a masterpiece that’s expertly laced with themes of racism, violence and injustice that are all too relevant in modern-day America.

And it’s my first five-star review. 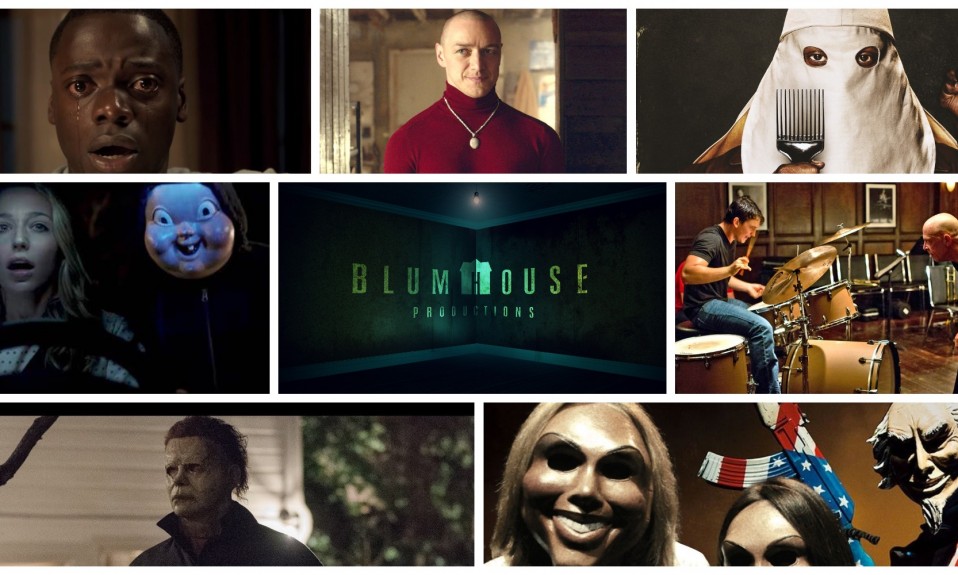 The Best of Blumhouse 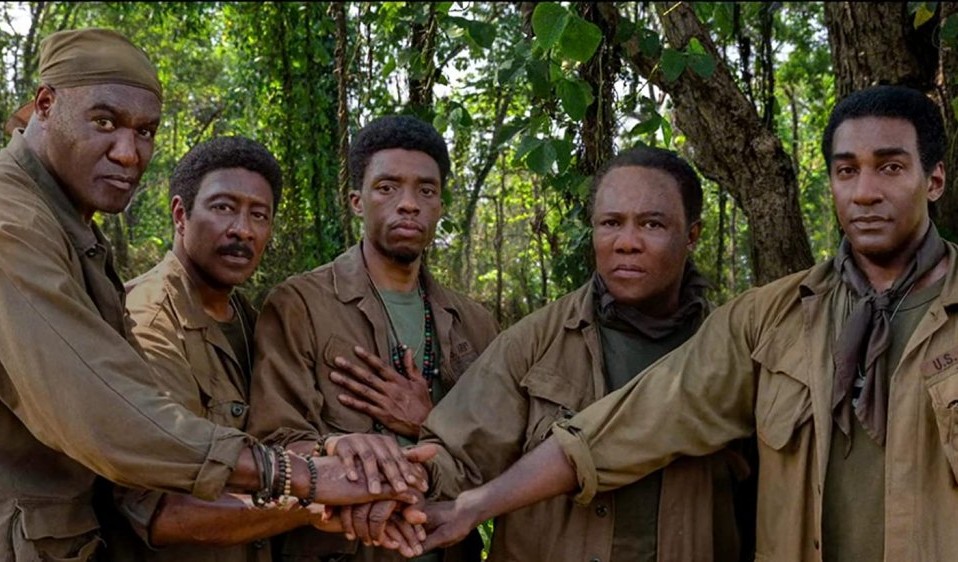