While it’s more than a hundred years after the First World War, many horrific and unknown stories are still being discovered and told. One of the recent ones comes from the hand of soldier Alfred Mendes. If the surname sounds familiar to you, then you might already know who decided to bring that breathtaking story to life. Yep, director Sam Mendes, his grandson. With an incredibly personal script, an abnormal talented team and stunning performances, Mendes made a superb war film and an unbelievable tribute to his grandfather and the soldiers.

Time is the enemy

We’re almost at the end of the war when we meet Lance Corporal Blake (Dean-Charles Chapman) and Lance Corporal Schofield (George MacKay). The young privates are being called by General Erinmore (Colin Firth) who gives them the most important and dangerous mission. Blake and Schofield have to deliver a message deep in enemy territory that will stop 1,600 men, including Blake’s brother, from getting killed. During their mission, their enemy isn’t the biggest threat. No, time is. It’s from vital importance that they deliver the message on time.

Along the way, they’re being confronted with destruction, death and war scenes they wished they’d never seen. They find out who is the enemy and who are their allies as it might not seem as obvious as it looks. Will the privates succeed in their utmost dangerous and life-threatening mission or will their hours and the ones of their follow soldiers be counted?

We can hear you say it. “Why again another war film. Did we need one more”? Let us tell you: We definitely needed 1917 as it’s a war film like you’ve never seen before. As an established and successful director, Mendes already worked on grandiose films such as Spectre and Skyfall and his immense knowledge made sure that 1917 is a piece-of-art that both includes remarkable craftsmanship and emotional performances.

The biggest reason why this movie deserves all the attention it can get is because of the spectacular way it was created. Together with the immense talented cinematographer Roger Deakins (Blade Runner 2049, Sicario) and gifted editorial department, Mendes wanted to give the feeling that the movie was shot in one single long take. That’s exactly the vibe we got. The camera is always with the two main protagonists following them during their difficult journey. The audience stands shoulder by shoulder with them. Because of the way this movie was edited and shot, the emotional connection between the privates and the audience is exceptionally high.

There’s not only extreme talent behind the camera but also in front. While the big stars such as Benedict Cumberbatch, Colin Firth, and Andrew Scott all put on wonderful performances (we’ll come back to this), they’re being outclassed by the impressive duo Chapman (The King, Blinded by the Light) and MacKay (True History of the Kelly Gang, Pride). They both give emotional, natural and captivating performances. It looks like they were indeed soldiers who had seen much more of the war than anyone should ever have. They both bring unique elements to their character and when you put them together, you get great on-screen chemistry. The emotions, the feelings, and the life-like performances also heighten the bond between the leading characters and the public.

Not only the leading actors but also the supporting ones are just the dream team. We get to see Scott (Fleabag, Sherlock) as the cynical but also caring Lieutenant Leslie and Firth (The Mercy, The Happy Prince) as the devoted, helpful and clever General Erinmore. Cumberbatch (Avengers: Endgame, The Current War) only makes a brief appearance but he certainly has a few of the most impactful lines: “I hoped today would be a good day. Hope is a dangerous thing”. Lines that he delivers in such an emotional and skilful way. Richard Madden (Rocketman, Bodyguard) brings more emotions and personality to the screen as Lieutenant Blake and Strong (Shazam!, Kingsman: The Golden Circle) delivers a splendid performance as the rough-tough, dedicated and amicable Captain Smith.

Most powerful, emotional and unique war film in years

Ever since its world premiere in London earlier this month, 1917 is being praised by both the critics and the audience. If you’ve seen this film then you know that this comes as no surprise. 1917 will have you on the edge of your seat from the very first moment and will leave you breathless. It’s an immensely powerful and important film that’s been brought to life most uniquely and thrillingly way. This is because of the continuous shot effect but also the magnificent cast and a superb creative team. While watching 1917, you just know that you’re looking at a potential Oscar-winning film.

Review: Mowgli: Legend of the Jungle 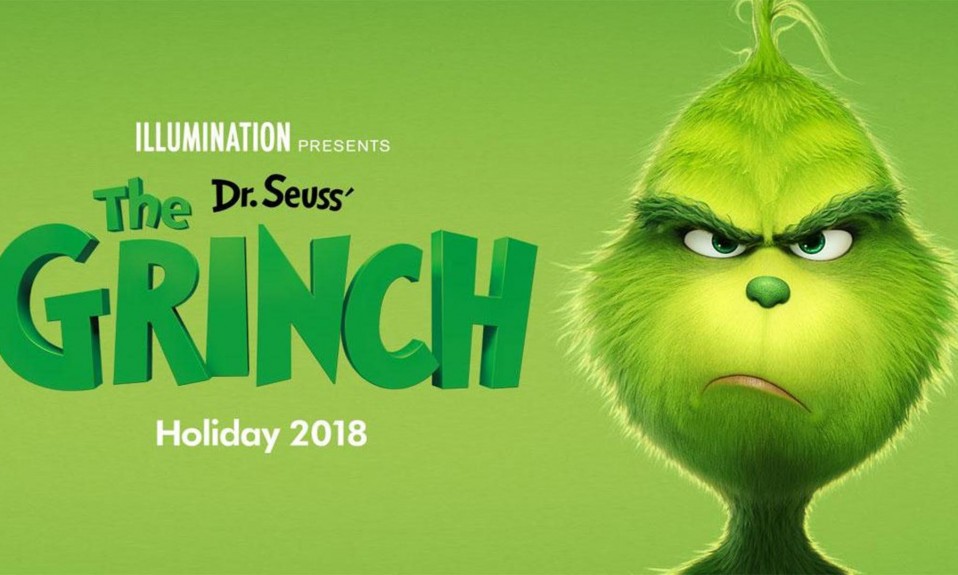 Who Did It Better: How The Grinch Stole Christmas

Published on 23 hours ago 4 min read