The President of the United States of America is a person with immense authority and power and there have been great and terrible presidents in reality but this is also true in film and television. Here are a few of the great portrayals of both real and fictional presidents.

Who should you get to play arguably the greatest ever president? Well the man who is arguably the greatest ever actor. Day-Lewis has three Best Actor Oscars, one for this very role, and it’s hard to argue with his immense talent. Lincoln is essentially a parliamentary procedural where Lincoln is desperately trying to corral enough votes to pass the Thirteenth Amendment (which makes slavery illegal) before the end of the civil war. Lincoln stands as a bulwark of decency constantly demanding that they must have this amendment even delaying peace to secure it. Day-Lewis captures Lincoln as the expert orator, the decent man and even doing things which some would consider wrong and shady political shenanigans.

To non-Americans John Adams is a lesser-known president, coming straight after George Washington, but lesser-known or not Giamatti is fantastic as Adams. The HBO series follows John Adams just as a spirit of rebellion is taking hold, through his path to war and then helping make America. Giamatti’s Adams is a difficult character who does not come lightly to rebellion and has high respect for the rule of law. One of the best sections of the show is early on when as a lawyer Adams defends British soldiers who fired on and killed rioters in Boston. The amount of pressure exerted on Adams to not do this is immense but because he believes what he is doing is right he perseveres. Another great moment for Giamatti as Adams is when after achieving independence he is appointed ambassador to Britain and meets King George III, surely one of the most awkward meetings in history. The tumult of different emotions in Adams must have been incredible but Giamatti portrays it very well.

Unsurprisingly we see a number of presidents in this series – David Morse as George Washington, Stephen Dillane as Thomas Jefferson and Ebon Moss-Bachrach as John Quincy Adams as well as a number of other people pivotal in the founding of America.

Franklin D. Roosevelt, or FDR, is widely regarding as one of the great presidents of the 20th Century (not to be confused with Theodore Roosevelt, a previous president and relative of FDR, who was once shot in the chest and then proceeded to give a 90 minute speech before seeing a doctor, Robin Williams portrayed a version of Theodore Roosevelt in Night At The Museum and captured the indomitable nature of the man). He is the president who lead America out of the Great Depression and through most of The Second World War. Murray does well in capturing the peculiar character of FDR, a heavy drinking womaniser from a family with old wealth and high prestige who went to titanic lengths to provide for the tens of millions of Americans in need; a biography of FDR is titled A Traitor To His Class as many saw him as betraying the rich to help the poor. Murray’s portrayal of FDR was something of an eccentric character, with a silliness to him, all the while dealing with incredibly serious problems. Murray’s FDR always has a clever quip for every situation but also a melancholy understanding of the struggles of life.

Martin Sheen as Jed Barlett in The West Wing

Much has already been said about this presidential portrayal so this article will limit itself to saying Martin Sheen is spectacular as Jed Bartlett.

Comic genius and tremendous actor Peter Sellers played three roles in Stanley Kubrick’s masterpiece Dr. Strangelove – one of which was fictional president Merkin Muffley. In Dr. Strangelove the world is brought to the brink of nuclear annihilation by an unhinged American general and Muffley is trying to avert this apocalypse. Whilst Dr. Strangelove is primarily a comedy it contains many great dramatic performances and it is only the slightest twist than turns the film from a drama to a comedy. Muffley is trying to do the right thing – stopping the end of the world – whilst many of those around him are advocating they should launch an all out attack on Russia. Muffley is both close to all-powerful and impotent with the smallest of reasons derailing his attempts to stop the madness, such as a drunk Russian premier.

There are a number of memorable lines delivered by Sellers – “Gentlemen, you can’t fight in here! This is the war Room!” as the Soviet ambassador and an American general have a fist fight, and the second being the chilling “Wouldn’t this nucleus of survivors be so grief-stricken and anguished that they’d, well, envy the dead and not want to go on living?” This is paraphrasing real-life Soviet premier Nikita Krushchev who faced his own potential nuclear apocalypse said “the living will envy the dead”. The skill of Sellers to be able to move between dark humour and the existential dread of looming nuclear war is breathtaking.

Also Read: How The “War On Terror” Changed Hollywood

The Best Film Names Ever 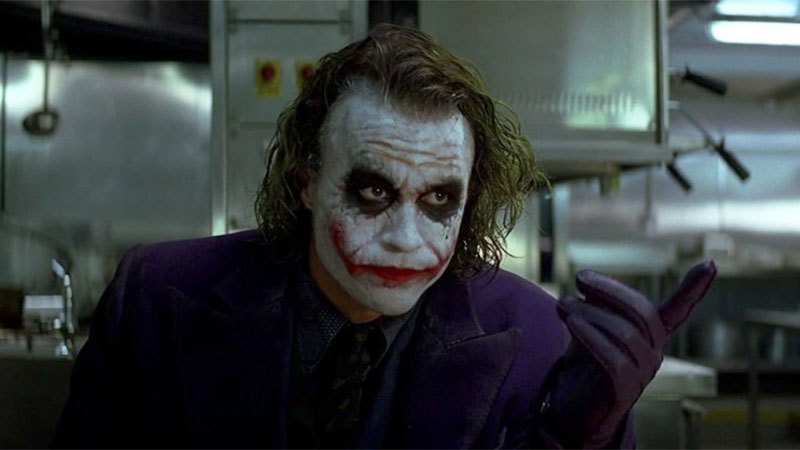 The Internet Picks the #BestMovieLineEver 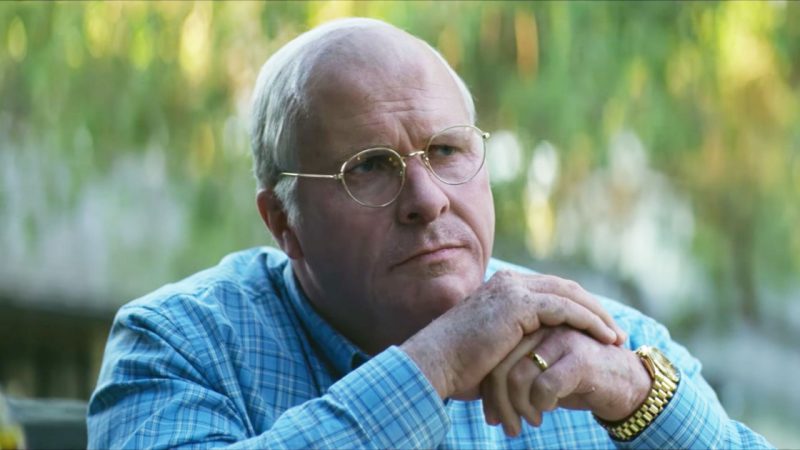 Well I Didn’t Vote For You – Fictional Leaders In Films 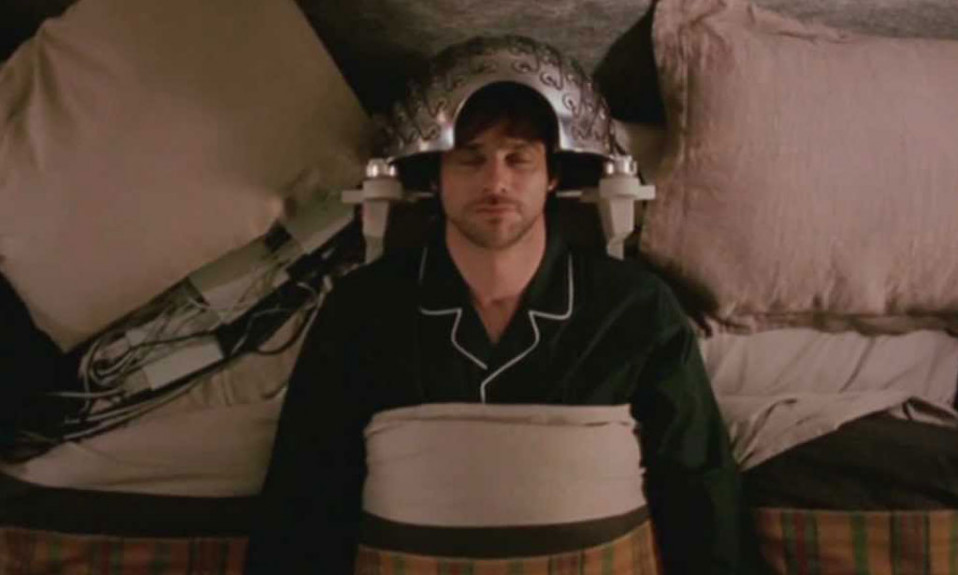