The start of a new year means a lot to look forward to. It’s a fresh start, the chance to do something new or re-invent yourself. Most importantly though, it means lots of new films are being released this year. 2021 was a great year for films, despite many cinemas struggling to recover from the effects of the pandemic. As we start to look forward to all the upcoming films, it’s also time to honour the greats from the past year (or express our disproval that our personal favourite was snubbed).

So rather than looking at the potential winners or nominees, which this year includes everything from The Green Knight to Spider-Man, instead we’re looking at previous winners and seeing where the Best Picture winners of the last 10 years rank against each other based on their IMDb and Metacritic ratings

Guillermo Del Toro’s homage to Creature From The Black Lagoon is a love story between the creature (Doug Jones) and Elisa (Sally Hawkins), a mute cleaning lady. One of the stranger films to have won, critics seemed to love it more than audiences, as it sits at a 7.3 on IMDb, but has 87 on Metacritic. The film was also nominated in several other categories for a total of thirteen nominations, winning four, including Best Picture, Best Director for Del Toro, Best Production Design and Best Orginal Score.

Widely considered one of the more progressive choices to win Best Picture. Based on an unpublished semi-autobiographical play, it shows the life of Chiron, at three separate stages of his life. Beginning as a child, through into adolescence and ending in early adulthood. While it may not have made a huge impression on audiences, judging by its 7.4 on IMDb, critics loved it, as it sits at a 99 on Metacritic. It was the first LGBTQ film to win Best Picture, as well as first to win featuring an all-black cast.

Another historic win at the Oscars. Based on a non-fiction book about the rise of older people living nomadic lifestyles in the US. The film follows Fern (Frances McDormand) as she loses both her job and her house after the death of her husband, and her life on the road living in a van and travelling the country. Most of the cast is made up of real-life nomads, who play themselves. While it only has a 7.4 from audiences on IMDb, it was the third highest-rated film of 2020 on Metacritic. Director Chloe Zhao became the second woman and first woman of colour to win Best Director.

Based on true events, although sometimes criticised for its historical accuracy. This dramatisation of the “Canadian Caper” was written by Chris Terrio, who also wrote the screenplays for Batman V Superman: Dawn of Justice and Star Wars: The Rise Of Skywalker. Terrio won the Best Adapted Screenplay, while Ben Affleck won Best Director, as well as starring. Critics loved Argo more than audiences, with a 7.7 on IMDb compared to a 86 on Metacritic.

The Oscars love a film with a huge technical challenge and a film about the arts. Birdman has both. Micheal Keaton lampshades his own career as an actor famous for playing a superhero tries to be taken seriously. Set in and around a theatre, the film is shot so that (with one exception) it appears to be done in one take. Interestingly this fared about as well as Argo with audiences and critics, also having a 7.7 rating and 87 respectively. As well as Oscars for Directing, Orginal Screenplay and Cinematography, director Alejandro González Iñárritu’s next film The Revenant finally won Leonardo DiCaprio his Oscar.

Despite being released in 2011, The Artist invokes the silent film era of the 1920s. Shot in 4:3, black and white, as well as being mainly silent, it was certainly the most unique amongst the nominees of its year. Nominated for 10 Academy Awards it won five, including Best Director and Best Actor. It was the first mostly silent winner since the first-ever Academy Awards, back in 1929. Loved by both audiences and critics, with a 7.9 on IMDb and 89 on Metacritic.

Another film based on true events, this time focused on the power and importance of journalism. The script was based on various accounts and articles from the Spotlight team. The Boston Globe published several news pieces that revealed the widespread child sex abuse in the Catholic church in the Boston area in 2003. Praised for its screenplay and performances as well as its historical accuracy, it has an impressive 93 on Metacritic, as well as an 8.1 from audiences.

Based on the memoir of Solomon Northup, a free black man who was kidnapped and sold into slavery. The book details his experiences at market, cotton and sugar farming, as well as the life and experiences of being a slave. He was eventually freed, after getting information from friends and family. Widely praised by critics and audiences, it also won for its screenplay and a supporting actress win for Lupita Nyong’o. It also sits at 8.1 on IMDb, while it has a 96 on Metacritic.

Another film about race relations in the US, and also based on a true story. The eponymous “Green Book” was a guide written for African-Americans and other non-whites, to help aid safe travel. Focusing on the friendship between pianist Don Shirley and his chauffuer/bodyguard Frank Vallelonga. Although there was some controversy, it was very positively received with an 8.2 from audiences. Interestingly most critics were not as impressed, with it only scoring a 69 on Metacritic.

Sitting at number 31 on IMDb’s top 250 Movies of all time, Korean director Bong Joon-ho made history by directing the first non-English language film to win Best Picture. Telling the story of a poor family who slowly infiltrate a wealthy one, the film was universally acclaimed. Focusing on class relations and the wealth gap in Korea, it struck a chord with audiences and critics around the world, with a 8.6 and 96 respectively.

Also Read: Parasite Director Bong Joon-Ho Once Described The Oscars As “Very Local” Does He Have A Point? 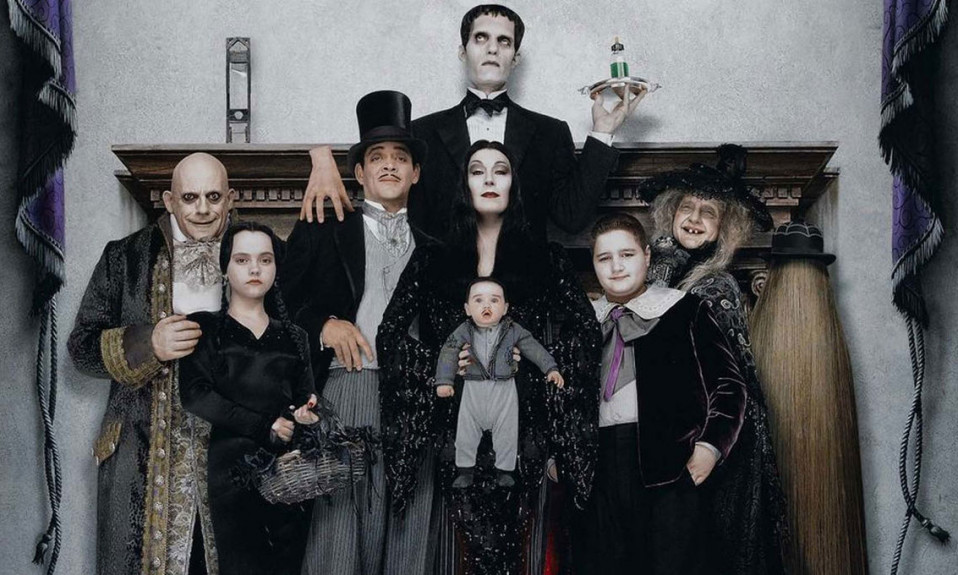