Goodfellas is rightly considered a masterpiece, one of the greatest films ever made with a number of brilliant scenes. There is the long-take entrance to the Copacabana, the fight at Henry’s bar which results in the death of a “made man” or Tommy’s over-reaction to being challenged by Spider. But perhaps the most memorable is the “funny, how?” scene.

In a crowded club, Tommy DeVito is telling a story, everyone is hanging on his every word, and the story involves a time he committed a crime and got arrested by the police. In the story, Tommy is beaten by the police but he continues to be rude and defiant to them. Everyone else is in hysterics in what is clearly meant to be a funny story. When Henry Hill makes the throwaway comment that Tommy is a “funny guy” the mood changes. Suddenly Tommy is upset and thinks Henry is mocking him. Henry stumbles as he tries to explain what he meant, while other members of the group try and calm things down. Just as Tommy seems on the verge of violence Henry starts laughing and the tension is gone – Tommy was joking. A moment later after a discussion about paying his tab, Tommy smashes a bottle over the head of the owner, again to riotous laughter, and not just from his own friends but from many of the other patrons. When Tommy comes back once again he calls Tommy “a funny guy” leading to more mock anger from Tommy.

This is one of the first scenes we see as Henry and Tommy as adults, having seen them as youngsters as they started working for the mob. This scene sets up the whole of the film for Tommy DeVito. He’s impulsive, he’s reckless, he’s scary and he might be a little crazy. When he is intimidating Henry the group seems to have a genuine fear that this will end in violence; that attacking a childhood friend over nothing is exactly the sort of thing Tommy might do. A moment later Tommy does attack the club owner, someone well known to them all, but no one tries to calm Tommy down. In fact, this horrific event does nothing to spoil the mood, showcasing this level of casual violence against someone outside of their group is entirely normal. Like many people of my generation, my introduction to Joe Pesci was Home Alone, the silly slapstick-violence home invasion children’s film, and it was some time before I discovered the other side to Joe Pesci’s career.

Pesci is amazing in this scene. As is pointed out throughout the film, he is short, not immediately physically imposing, but he relentlessly and effectively portrays Tommy as extremely intimidating. The story he is telling is funny and charming and with moments of self-deprecation – and when I say funny and charming that is how his friends are perceiving it, they are in riotous laughter. Tommy’s short temper is clearly not only dangerous for other people but a liability in a criminal enterprise. But none of them seems to care, at worst, they see it as a minor character flaw.

I have long thought about why someone saying “you’re a funny guy” could ever be construed as an insult. And I think it’s a question of what you are as opposed to what you can do – Tommy can tell a funny story, that’s an admirable talent, but to be funny, to be laughed at (even if you’re attempting to make people laugh) is weak and pathetic. Tommy is not funny. He is scary, he is tough, he is to be feared and respected. The outburst of violence at the club owner is about Tommy not feeling respected. The waiter is nervous to bring him the bill because…well because he smashes bottles over people, and that’s when he’s in a good mood.

How scared is Henry?

It would be interesting to know whether Henry always knew Tommy was joking or if he only worked it out at the end, or if indeed he had no idea but could see that as the only way out. Henry certainly looks scared, those around him look concerned, and again, Henry is one of Tommy’s closest friends. The stress that mounts on Henry throughout the film is evident here – not only does he have to worry about rival criminals and the police, he can’t be completely sure his best friend won’t attack him with a bottle.

The scene is a few minutes of outright brilliance and does much to set the tone for the rest of the film. In many scenes, happy get-togethers and fun gatherings descend into violence or intimidation with little provocation or it’s clear that violence is only a poorly chosen word away.

Also Read: The Many Films of Martin Scorsese 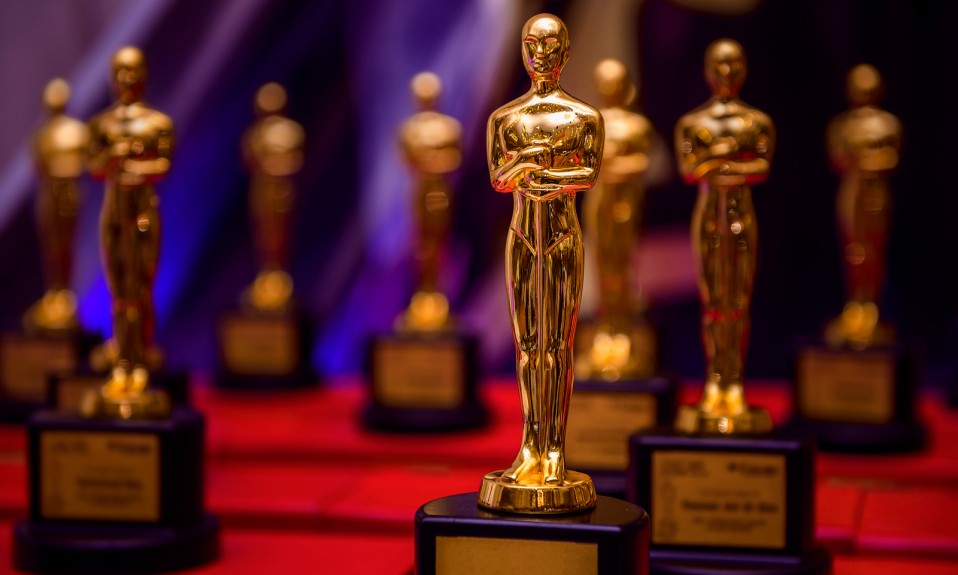 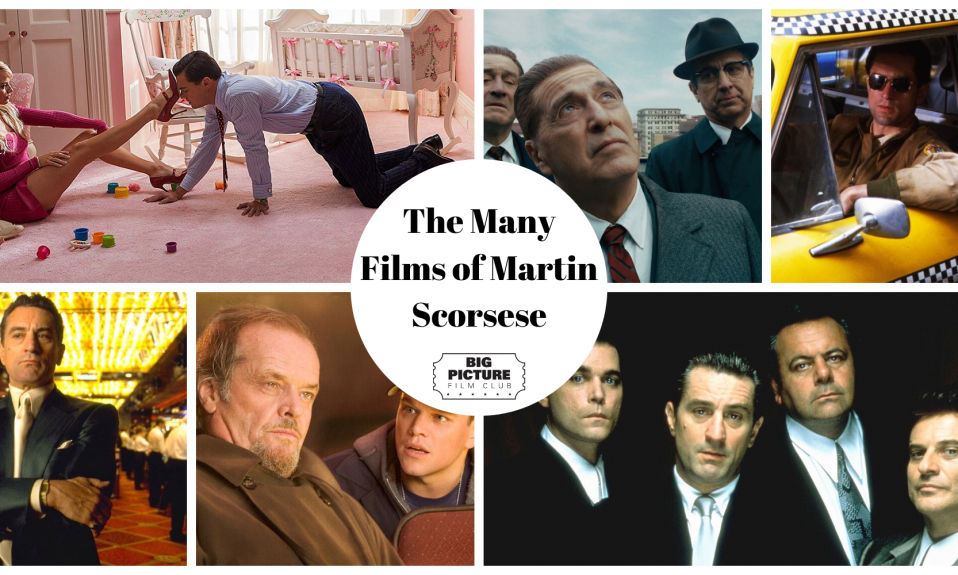 The Many Films of Martin Scorsese 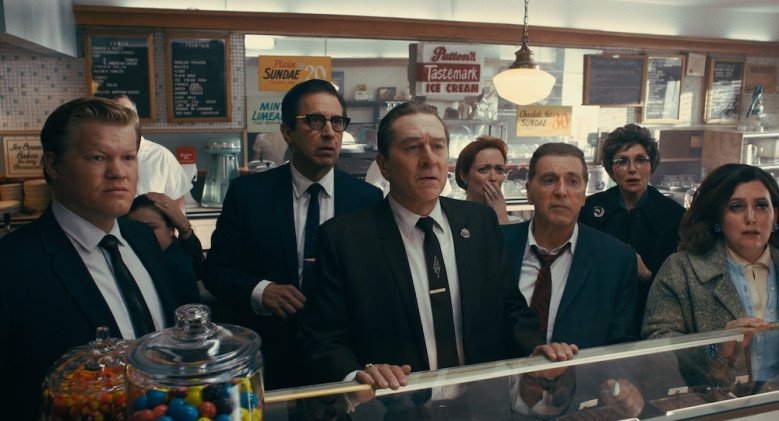