That the release of ‘Tenet’ has caused a lot of online discussions became very clear during the last few weeks and months. While the original release date has been postponed, we will still get out ‘Christopher Nolan’ fix because of the re-screenings of Inception. The film, which stars Leonardo DiCaprio, Joseph Gordon-Levitt, and Ellen Page, is celebrating its 10th anniversary. However, Inception isn’t the only movie whose birthday it is this year. Therefore we would like to line-up five movies that have a reason to celebrate and that also deserve to be screened again on the screen while we await new releases (and after that too).

On the 1st of October, The Social Network will be ten years old and that’s something we have to celebrate big time. While October is still a few months away, there’s nothing wrong with premature celebrations. The drama about the life of Mark Zuckerberg was being brought to the screen by director David Fincher and actors such as Jesse Eisenberg, Andrew Garfield, and Justin Timberlake. It wasn’t only the audience that fell in love with this movie but also the film critics were easily convinced that The Social Network was a gem. That’s why this movie was awarded three Oscars, four Golden Globes, and three BAFTAs. Such an awarded and loved film should return to the big screen this year.

The King’s Speech is ten years old, just like The Social Network. Director Tom Hooper and writer David Seidler brought King George VI back to life. It wasn’t only about his impromptu ascension to the throne but also about his relationship with the speech therapist who helped him. At first, the role of King George VI was written with Paul Bettany in mind but he declined. After that, Firth was cast and his performance was so captivating, on-point, and emotional that he won the Academy Award for “Best Performance by an Actor in a Leading Role”. Alongside that Oscar, the movie won three Academy Awards. For David Seidler, the evening was even more special as he became the oldest person to win the award for “Best Original Screenplay”. We can’t wait to see that touching “I have a voice” scene in cinemas again.

This year, we will celebrate the 15th anniversary of the romantic drama Pride & Prejudice. This movie is based on the same-named novel by Jane Austen and is about Elizabeth Bennet and her Mr. Darcy. Saying that director Joe Wright and casting director Jina Jay did a great job would be a massive understatement. The cast includes strong women such as Keira Knightley, Rosamund Pike, Carey Mulligan, Talulah Riley, and Jena Malone. The audience praised this movie as “the most diverting film”, “Simply unmissable” and “Absolutely Perfect” and the critics predicted a bright future for Wright. They awarded him with awards such as the one for “Most Promising Newcomer”, “Best New Filmmaker” and “British Director of the Year”. The critics were right about that as Wright sat in the director’s chair for films as Darkest Hour and Atonement. Want to experience how it all began for Wright? Then you should watch Pride & Prejudice when it will be screened again.

Ok, honestly it might not be one of the biggest classic but when it was announced that Chicken Run would get a sequel, people were incredibly excited about that. It’s exactly twenty years since Rocky, Babs and Ginger made their animated appearance. It’s still waiting on confirmation whether original cast members such as Mel Gibson, Timothy Spall, and Imelda Staunton will lend their voice again. Not sure either if we will be able to see Chicken Run 2 on the big screen as the movie is picked up by Netflix. However, during the last few years, many Netflix films such as The Irishman, The King, and Marriage Story were screened in cinemas. We hope that the Chicken Run sequel will get that same treatment. In any case, we can’t wait to re-watch the original film from 2000 on the big screen if possible.

30 years! Yep, that’s how long ago Goodfellas was released. It was the first collaboration between Martin Scorsese, Robert De Niro, and Joe Pesci and it’s probably one of those movies that everyone saw. Thanks to the talent both behind and in front of the screen, you are part of the life of mobster Henry Hill. 146 minutes, you will be surrounded by the intriguing world of the Italian-American crime syndicate and you will get to know more about Hill, his relationship with his wife Karen, and the bond with his mob partners Jimmy Conway and Tommy DeVito. With more than 43 wins and 38 nominations behind its name, Goodfellas is one of those films that needs be screened in cinemas again.

Which film(s) do you want to see on the big screen again? 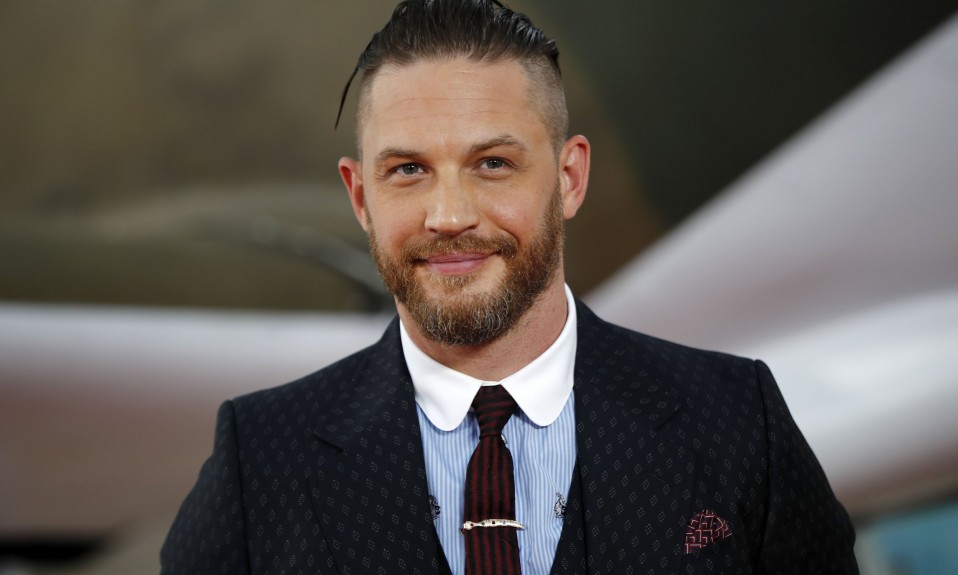 The Best Performances of Tom Hardy