Wrestling hits the big screen with Fighting With My Family, a film based on the life of female wrestler Paige, who became the youngest Women’s Champion WWE history.

Written and directed by Stephen Merchant, Florence Pugh takes the lead role as wrestler Paige with Dwayne “Thr Rock” Johnson producing and playing a supporting role in the film.

Watch the trailer below 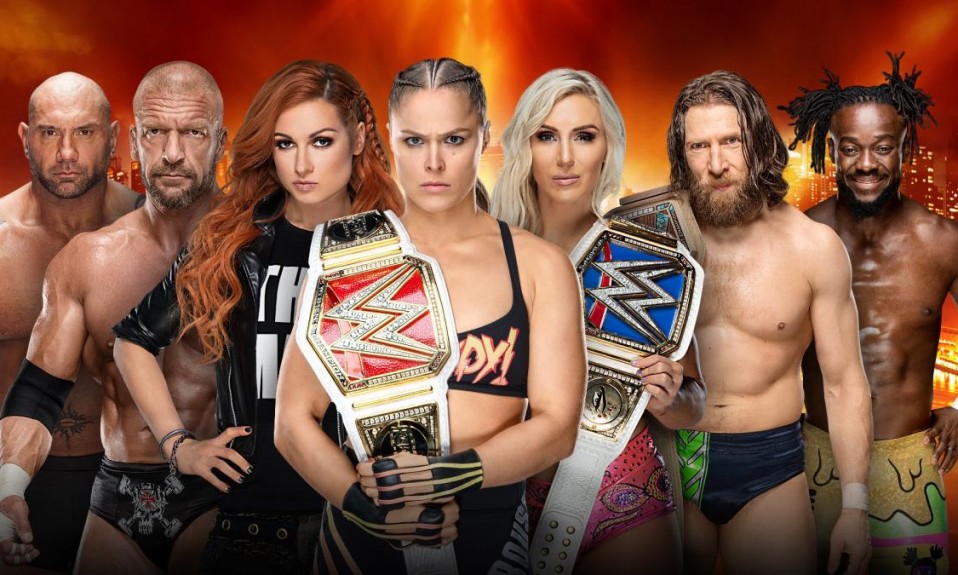 WWE On The Big Screen 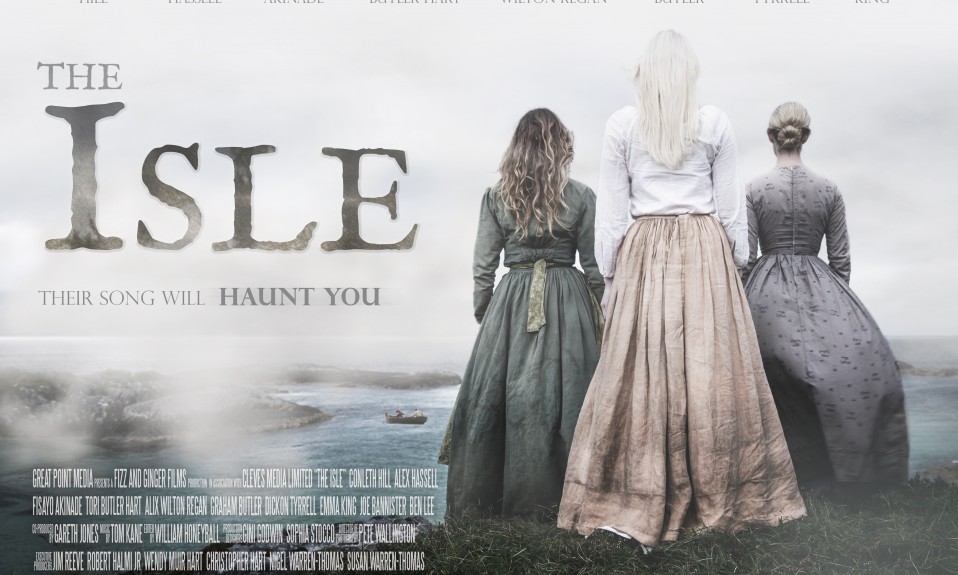 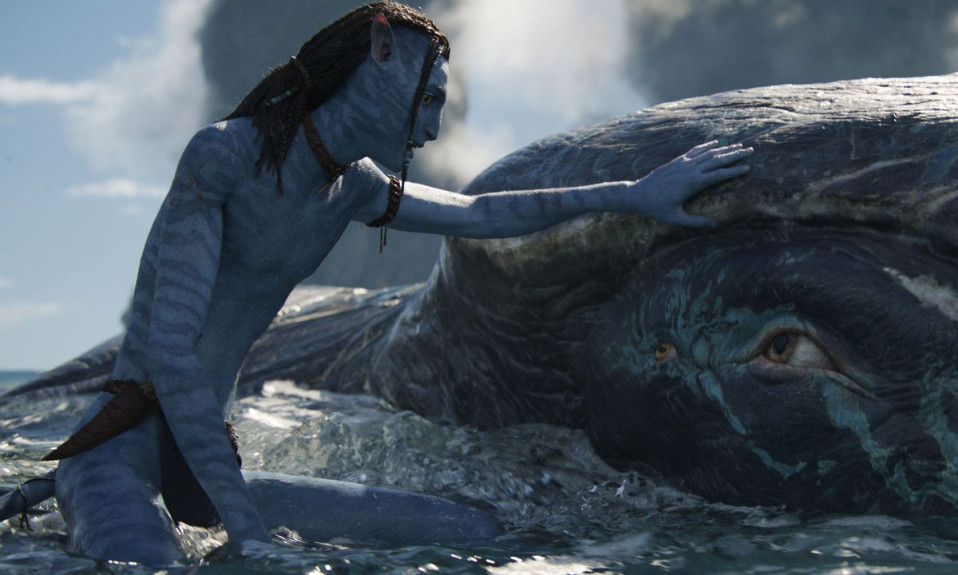