It would be fair to say that Citizen Kane is an important film in cinema history. It is often cited as one of the best films ever made and its influence stretches across eight decades. In my own personal litmus test of the cultural importance, it is referenced numerous times in The Simpsons. Many critics have pronounced it the greatest film ever made and Rotten Tomatoes gave it a 100% critics review score. That was until Mae Tinee struck. In what is perhaps the slowest of slow burns an eighty-year-old review by someone writing under the pseudonym Mae Tinee was added into the score and Mae Tinee was not impressed and Citizen Kane’s score has slipped to an embarrassing 99%. So, what film has taken the top spot at Rotten Tomatoes? The Hitchcock classic Vertigo? Spielberg’s devastating drama Schindler’s List? Or my own personal favourite The Shining? While it is debatable the film that is now considered the top of Rotten Tomatoes by many is Paddington 2 – the logic being it has a 100% score and of that select group of 100%ers it has the most reviews.

Citizen Kane is the story of Charles Foster Kane, a poor child adopted into a rich but loveless family, he achieves great wealth and becomes a titan of the age before inevitably falling into unhappiness – his huge wealth, priceless treasures and pleasure palace providing no contentment. The film is directed by, written by and stars Orson Wells, 25 years old at the time, which I add just to make everyone older than 25 who hasn’t made arguably the greatest film in existence feel sad.

Paddington 2 is the sequel to Paddington, Paddington being a bear from Peru who is adopted by the Brown family. Paddington is the ursine embodiment of kindness, decency and friendship and while occasionally getting into scrapes is a wonderful addition to the Brown family. In Paddington 2 the bear is wrongly imprisoned for stealing a book, the real culprit being a devious actor played by Hugh Grant (I personally think Grant should have played himself instead of the wonderfully named Phoenix Buchanan). Paddington is played by Ben Whishaw and directed by Paul King, previously best known for having directed The Mighty Boosh.

To compare these films seems a somewhat ridiculous task but Citizen Kane is considered an incredibly original and inventive film and is perhaps now the default depiction of the idea that “money doesn’t bring you happiness”. Paddington 2 is a family film that is very funny and very sweet and both Paddington films have been praised for their ideas of acceptance, the importance of family and friendship and doing the right thing.

What The Critics Said

“The thing about the Paddington movies is that they are perfect” – Karen Han, Polygon

“Everything that a kids’ movie should be: sweet and adorable and kind, and adults can enjoy it too” – Alonso Duralde, What The Flick

“‘Paddington 2′ is ‘The Godfather Part II’ of Peruvian bear movies, a sequel that surpasses the superb original“. Joe Morgenstern, The Wall Street Journal (presumably after writing this Morgenstern walked off into the sunset knowing he would never write anything better).

Citizen Kane (all of these are of the time of the original release):

“Welles is the most exciting thing that’s happened since sound” – Josephine O’Neill, Daily Telegraph (Australia), we would have to assume O’Neill is referring to the still relatively recent addition of sound of movies, rather than the auditory phenomenon that has existed for billions of years.

Of the now infamous of Mae Tinee – “You’ve heard a lot about this picture and I see from the ads that some experts think it “the greatest movie ever made”. I don’t” – Mae Tinee, Chicago Tribune.

Rotten Tomatoes has recently gone through a process of adding old reviews for classic and historic films and Citizen Kane is not the only film to have its rating adjusted in this process.

The Greatest Film Ever Made

As pointless an exercise in trying to work out what is the greatest film ever made the idea of combining critic reviews is as good a method as any but many an eyebrow was raised at the suggestion Paddington 2 was the superior film. Part of this is because Paddington 2 is a film about a talking bear, it’s a family film, or as some would see it, it’s for children. To make a film that would genuinely entertain a whole family is no easy feat and Paddington 2 shouldn’t be looked down upon in that that is its goal.

Brett Goldstein’s brilliant podcast Films To Be Buried With poses a question – what is objectively the greatest film ever made, not your favourite, the greatest. Early on in the podcast, a good explanation was given to perhaps what this meant: if aliens came to Earth with no knowledge of cinema, what film would you show them to exemplify cinema? Citizen Kane could well be the film that would be chosen for such a prestigious task but that does not mean it is the most entertaining, the most moving, the funniest or most exciting. I will perhaps give the final word to Bob Fredericks of the Miami Herald who reviewed Citizen Kane at the time of its release, “I would say it is a great picture but… It is one of those things, like the Pyramids, which are impressive and definitely interesting to have seen, but one can have more fun than looking at the Pyramids.“

How Much Influence Do Movie Reviews From Film Critics Have On Audiences? 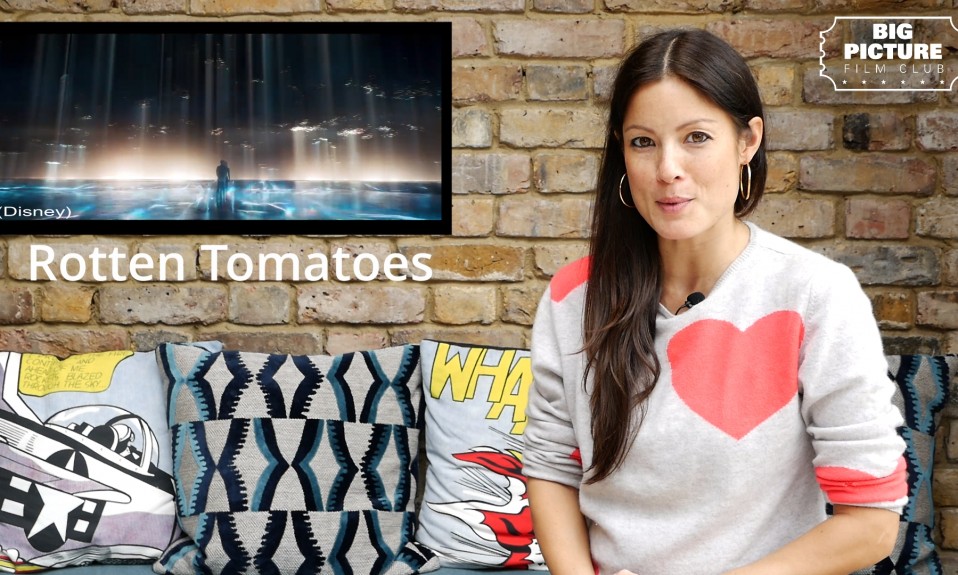 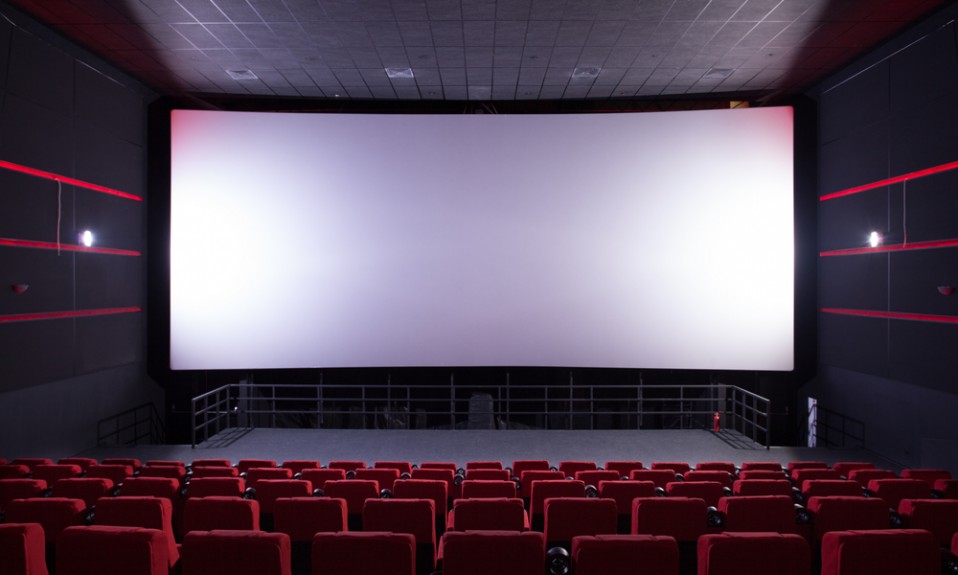 Film Critics vs Film Audiences: What Happens When They Don’t Agree?