Whether good or bad, competent or useless, noble or corrupt what do fictional politicians tell us about how we view politics?

Christian Bale has a history of dramatic physical transformations for roles and his latest performance as former American Vice-President Dick Cheney in Vice is one of his best as he is almost unrecognisable. Gone is the chiselled physique of a man who once portrayed Batman replaced by a great deal of weight and a lot less hair. A lot of films have been made about real presidents but they have to contend with things like facts, what about fictional leaders who can be as brave, unhinged or greedy as you like?

Politician Type One – The Action Hero

Since the 90s it is seemingly not enough for a president to be an intelligent and honest public servant – they have to kick ass too. Past presidents may have sufficed in giving the motivational speech but Thomas J. Whitmore ( Pullman in Independence Day) got very much involved in fighting aliens. Oddly enough at the beginning of the it seems his presidency is not going well so maybe this alien invasion worked out well for him. I haven’t seen the sequel so have no knowledge of his future political career.

It’s a mystery why President James Marshall (Harrison Ford in Air Force One) even needs Secret Service protection as he’s clearly perfectly capable of looking after himself. Marshall pursued an aggressive interventionist foreign policy which mirrored his aggressive killing-terrorists-trying-to-kill-him-and-his-family policy.

So popular is this trope of the action hero president two films came out at roughly the same time with the same plot – narrative twins White House Down and Olympus Has Fallen saw Jamie Foxx and Aaron Eckhart trying to save their presidential lives while the White House is attacked. Admittedly each film has a separate action hero star that takes charge of most of the fighting but each president has their moments.

Being a world leader is hard. Really, really hard. And that’s at the best of times but films don’t get about the best of times, they are made about things like alien invasions, nuclear Armageddon or a collapsing civilisation brought about by rampant stupidity. President James Dale (Jack Nicholson, Mars Attacks!) is a man not up to the job of handling first contact with Martians, constantly asking for advice from similarly incompetent advisors (and wife) and virtually giving up when things get tough, with his primary concern being about approval ratings rather than, you know, stopping the alien invasion. He even manages to mess up his last-minute saving the world speech.

Merkin Muffley (Peter Sellers, Dr. Strangelove) was given a tough time by a rogue general who under his own authority launches a nuclear attack on the Soviet Union but he perfectly satirised the insanity of Cold War brinkmanship. No matter how close the end of the world was the East vs West paradigm continued with advisors shouting about the best way to “win” the battle for control over their radiation poisoned world.

The incompetent leaders are usually found in comedies and many of ones are at least trying to do a good job and help people. But there are also tyrants – the people who have seized power and will not give it up. President Snow (Donald Sutherland,,The Hunger Games) is an expert manipulator of the population using both and hope to control people. Dapper, polite and rather presidential-looking at first glance he may have appeared a perfectly good leader but very quickly his brutality and cruelty are laid bare.

British politicians are certainly rarer in films than their American counterparts but they have a tyrant of their own – Chancellor Adam Sutler (John Hurt, V For Vendetta); an angry shouting tyrant constantly having himself projected onto huge screens and raging about all the people he doesn’t like which even includes Stephen Fry. The final reveal of what Sutler is really like when things get difficult is very satisfying.

What does this mean for “real” leaders?

So we have three different tropes of politicians in films (and there are many more) but what does this tell us about how we see politicians? The Tyrants obviously exist to show us what could go wrong, indeed V For Vendetta has several sequences taking us step-by-step through the process.

The Incompetents are an important satirical part of culture and it is crucial to be able to laugh at politicians and people in power and be aware that they too panic, get overwhelmed and do stupid things. Looking at three leaders I’ve mentioned each speaks to their time – in 1990s people thought everything became style over substance, in the 1960s it did seem like the world could be destroyed at any moment by arrogant politicians and in the early 2000s people were worried about the “dumbing down” of society.

The Action Heroes are certainly an odd cultural item as most real life politicians are not going to be very good in a fight (with the possible exception of Theodore Roosevelt who once delivered an 84 minute speech after getting shot in the chest). They tend to be older people who have spent more time in boring budget meetings than in highly choreographed gun battles. I think it is that politics is rarely obviously heroic – there is a lot of compromise, a need to understand very complicated issues where there is no easy answer, a requirement to listen to committees and opponents and judges instead of doing what you want. On the other hand if terrorists take over Air Force One and are trying to kill you then it’s very easy to get behind your hero president throwing people off his plane. 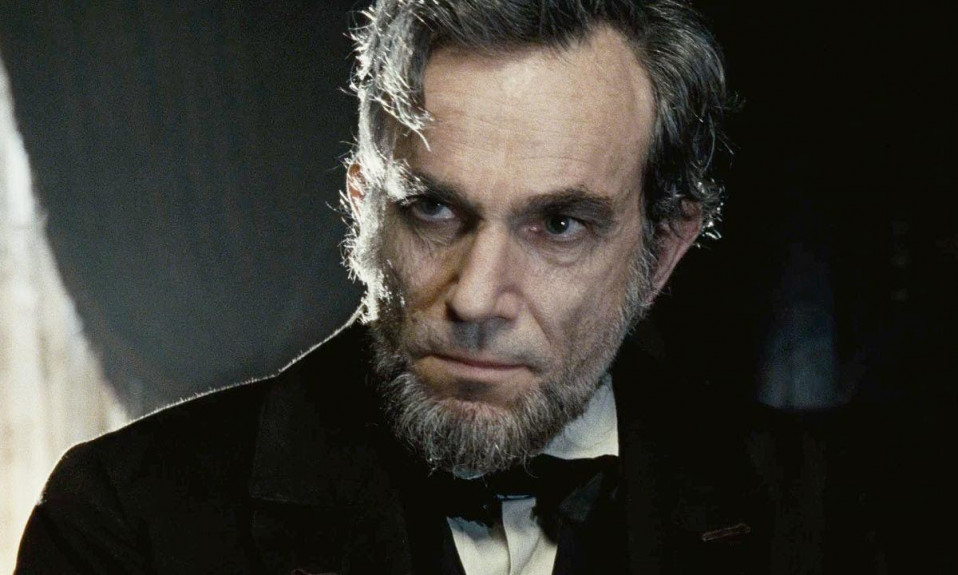