Season 2 of the historical drama The Great has returned to Channel 4 and there has been much celebration. This is a historical drama-comedy about Catherine the Great who became Empress of Russia and is considered one of the country’s most accomplished rulers. One thing that makes her story particularly interesting is that she was not Russian and had no claim to the Russian throne…but she did the seemingly impossible and became Empress. As well as politics the show is full of drinking, extravagant feasts, sex and assorted debauchery.

I am fascinated by history and like many pedantic people can become furiously annoyed when their interests are not portrayed accurately in film and television. The Great neatly sidesteps this entire problem, the title card of the show has an asterisk after the title explaining this is “an occasionally true story”. There are numerous and significant historical inaccuracies. For example, Peter often talks about being overshadowed by his father, Peter the Great, but Peter the Great was not the father of this Peter but the show is more concerned with the grand theme of the story. Catherine was a foreign princess who became ruler of one of the most powerful countries in the world, a monarch of the Enlightenment who brought sweeping changes to Russia. The show makes it very clear that it is using the broadest of strokes of Russian history.

Elle Fanning plays Catherine and it is through her we see the story unfolds. Catherine is a young, intelligent (if a little naïve) noble who feels she has won the lottery of marriages when told she is to be wife to the Russian tsar. And then she meets the Russian tsar. Catherine is very much influenced by the Enlightenment; she is a proponent of science, modernity, liberal government, freedom of the press and finds that with Peter, and Russia, these are not popular concepts.

Nicholas Hoult is endlessly entertaining as Peter. At first Peter seems little more than the standard portrayal of an absolute monarch who gets power too young and doesn’t have the talent or intelligence to do the job. He is obsessed with sex, food and alcohol, is casually violent to most of those around him (up to and including murder), seemingly unconcerned with the lives of the millions of people he rules. Catherine is little more than a pretty bride who will provide him with children. There is, however, a little bit more to Peter. But not much more. Providing it won’t trouble him he wants the people to love him, he does have friends of a sort who he cares about, and he can actually develop feelings for Catherine.

Another character worth looking at is Elizabeth, Peter’s aunt. She is portrayed as eccentric bordering on delusional with very little connection to reality but a pleasant and nice person. She cares for Peter and wants Catherine to be happy. However, it quickly becomes clear that she is by no means as eccentric as she might appear and is an expert on the often deadly politics of the Russian court and will get involved directly when necessary. Elizabeth wants everyone to be happy but she is a survivor first and foremost. The idea of feigning madness or stupidity (or exaggerating it) to survive in a hostile environment has been around for literally centuries – both Hamlet and I, Claudius use it.

As Peter’s stupidity, cruelty and ignorance become more and more clear to Catherine she decides to act and starts a plot against Peter and it doesn’t take long to find people who don’t like Peter.

There is Marial – her maid but who was once an aristocrat until her family was punished by Peter.

There is Orlo – the intelligent government minister who Peter ignores and belittles.

There is Velementov – an aging but capable general who Peter, again, ignores and belittles (as a viewer you can see Peter creating his own problems – maybe don’t insult the person in charge of the people with all the guns).

As Catherine’s plot develops over the course of the first season Peter swings between love and hate, violence and peace, action and inaction and is almost completely oblivious to the danger around him.

The Great is an enjoyable and interesting period comedy-drama that may not teach much actual history and may well turn people towards history. After watching HBO’s Rome, another show which takes a lot of liberties with history, I started reading books about it which has lead to a love of history which continues to this day. Of course, The Great is not trying to educate people but rather take a fascinating period of history and make it entertaining.

Also Read: The Many Collaborations of Michael Winterbottom & Steve Coogan 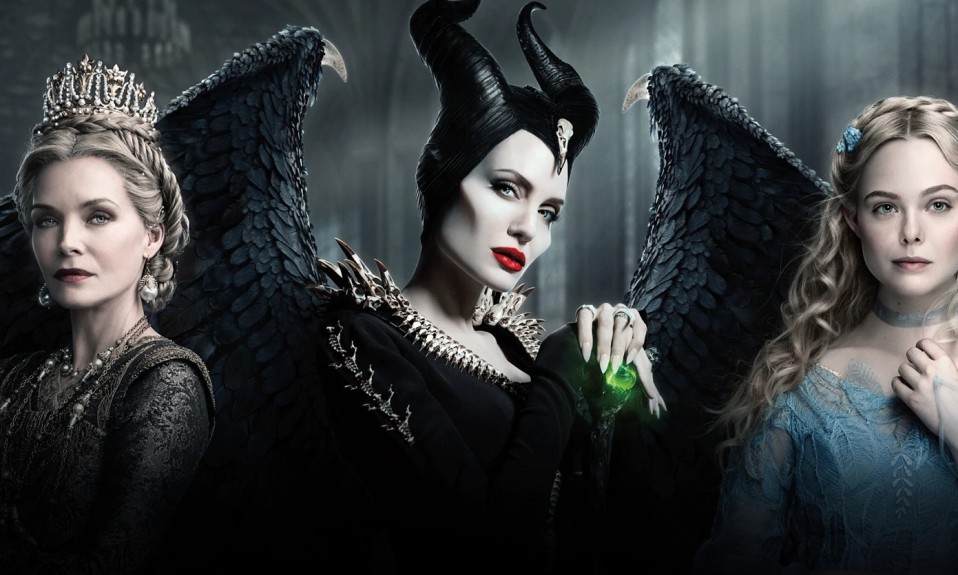