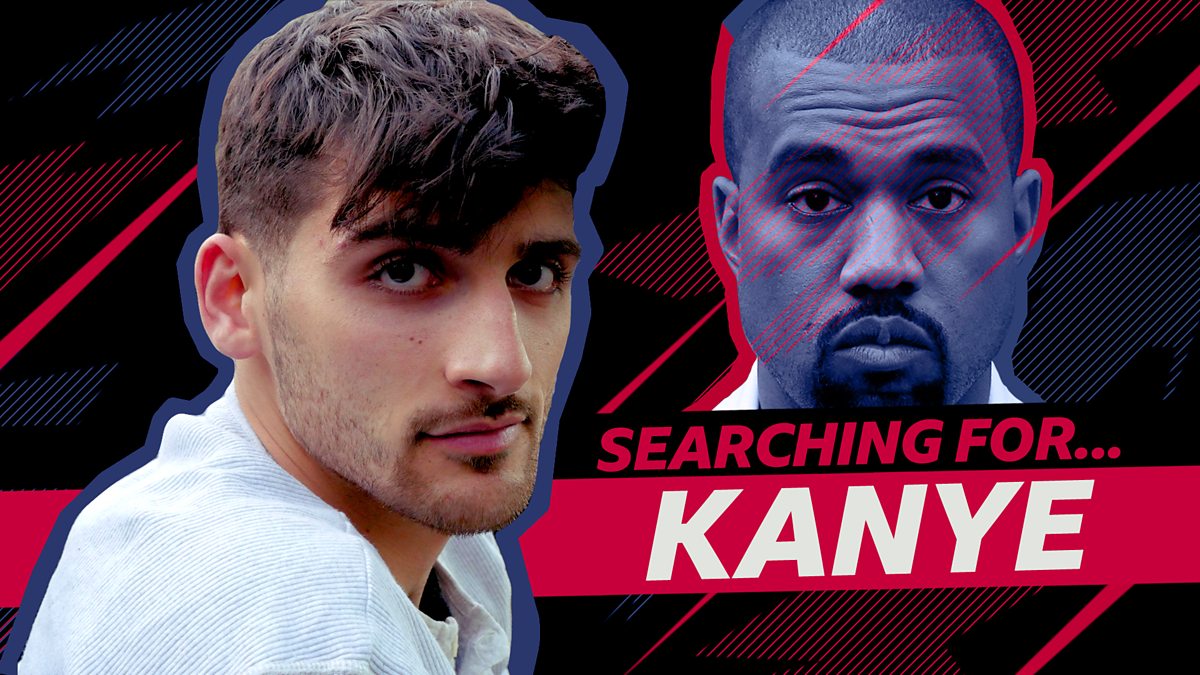 During his travels across the US, Ben Zand has intimate conversations with Kanye’s childhood friends in Chicago, his political allies in Washington, his soul-singing cousin in Texas, and his legendary manager in the Hollywood Hills. Ben’s search for Kanye is a fresh and revealing portrait of one of the most controversial and influential artists of the 21st century, at a pivotal point in the life of ‘Ye’.

Watch the full documentary below. 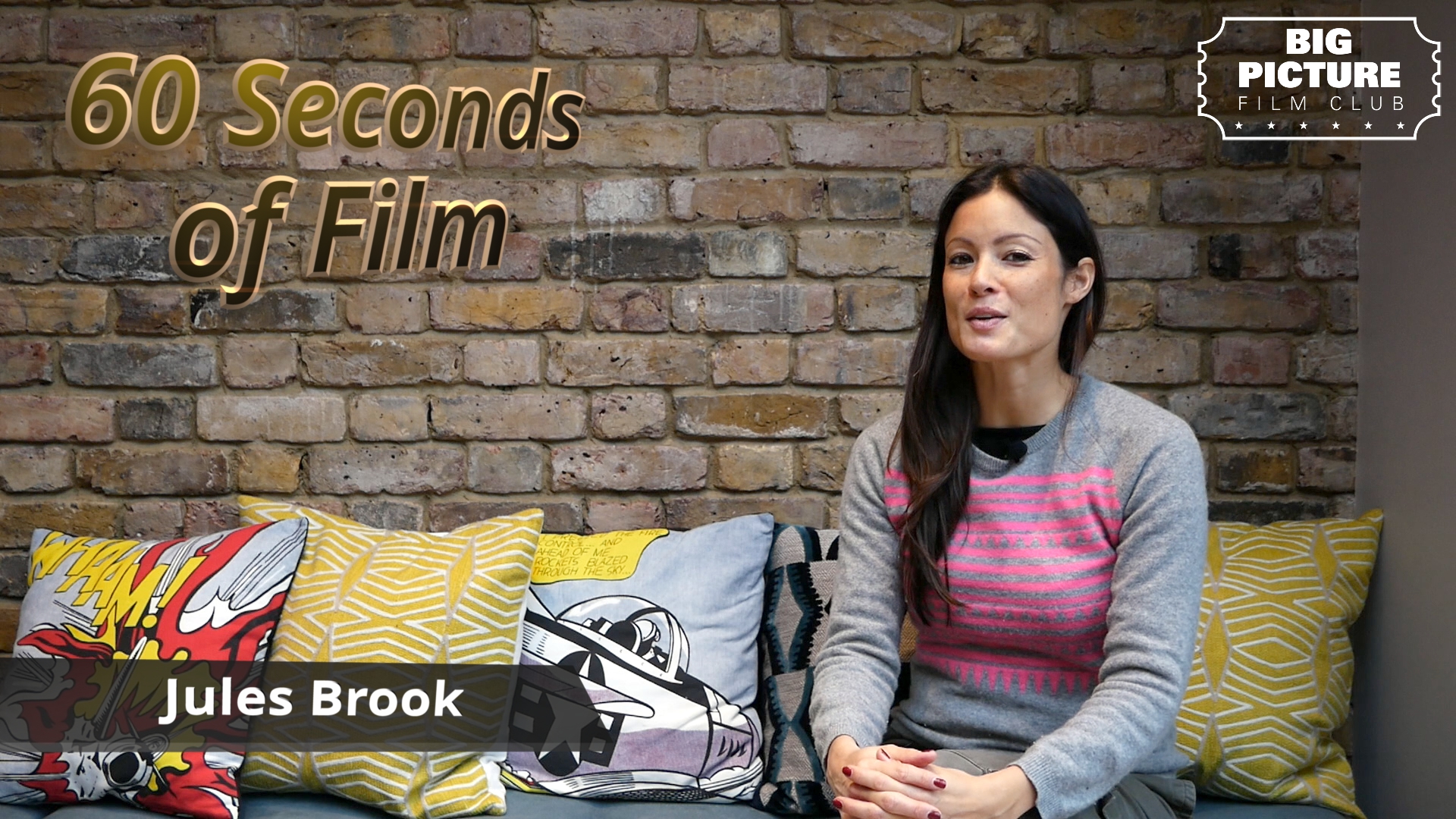 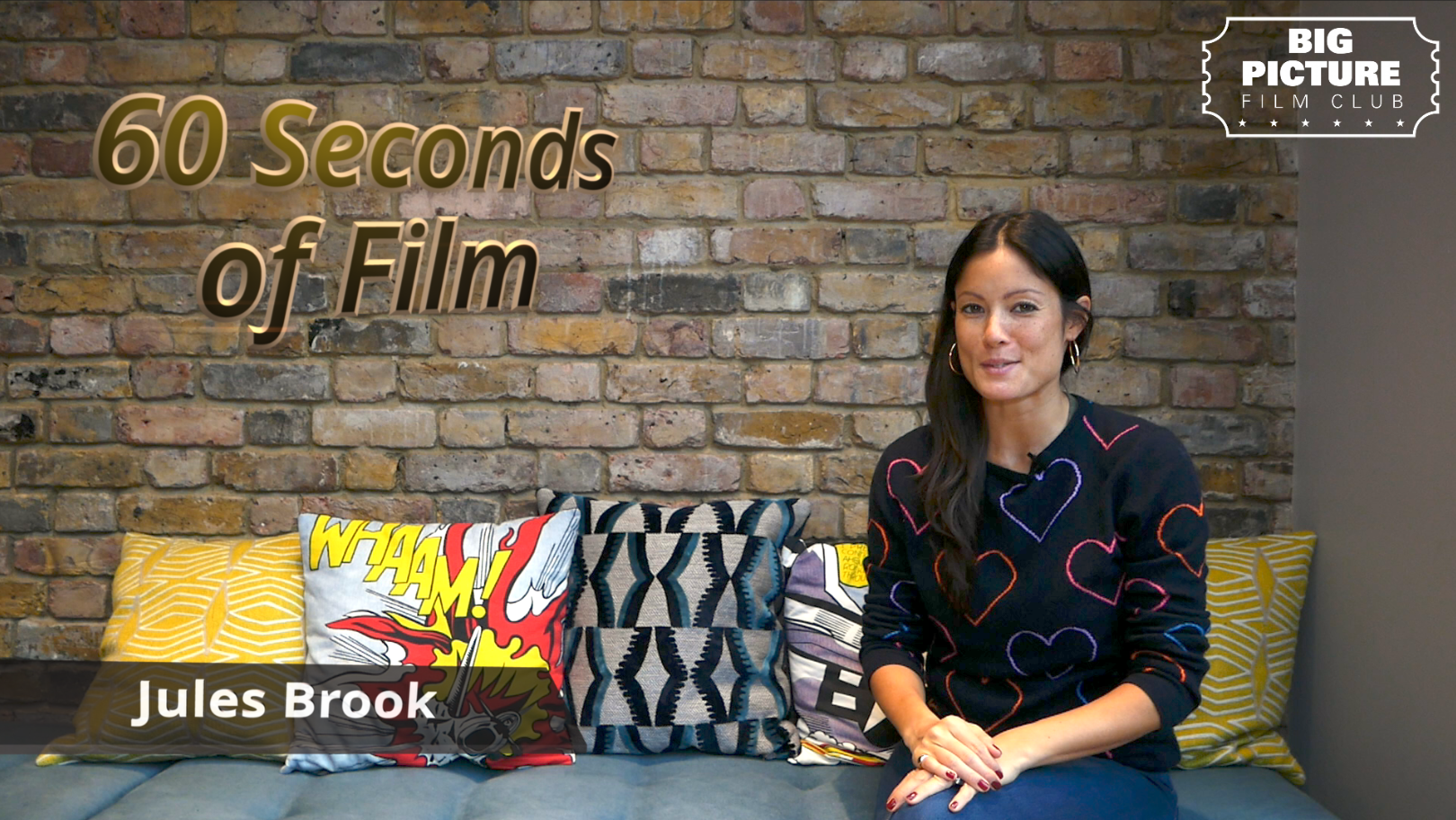 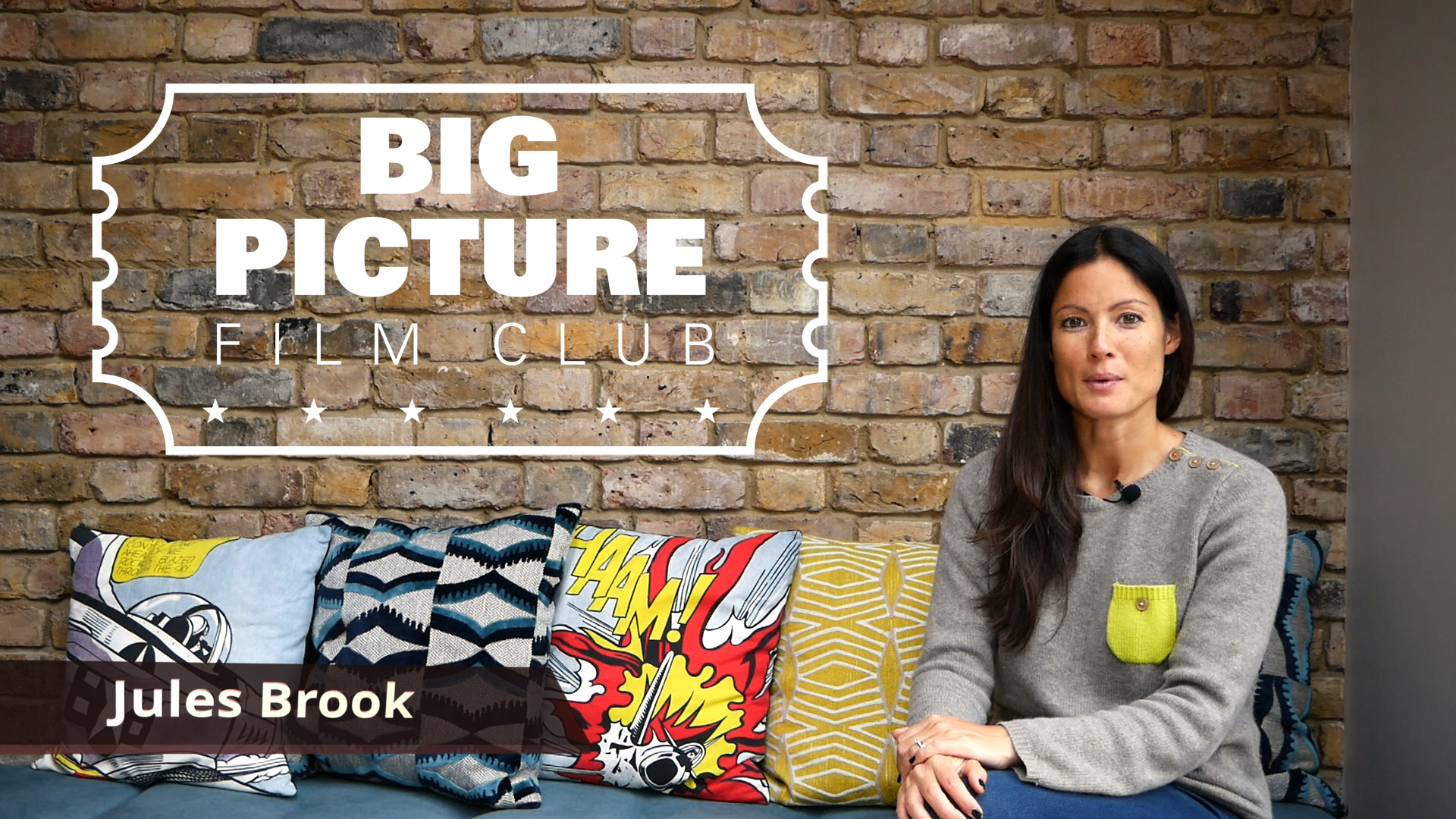 In this special edition, we countdown which films have been the biggest draw at the U.K Box Office so far in 2018.

60 Seconds of Film – your bite-sized weekly roundup of film news, presented by Jules Brook.In this special edition, we countdown which films have been the biggest draw at the U.K Box Office so far in 2018. 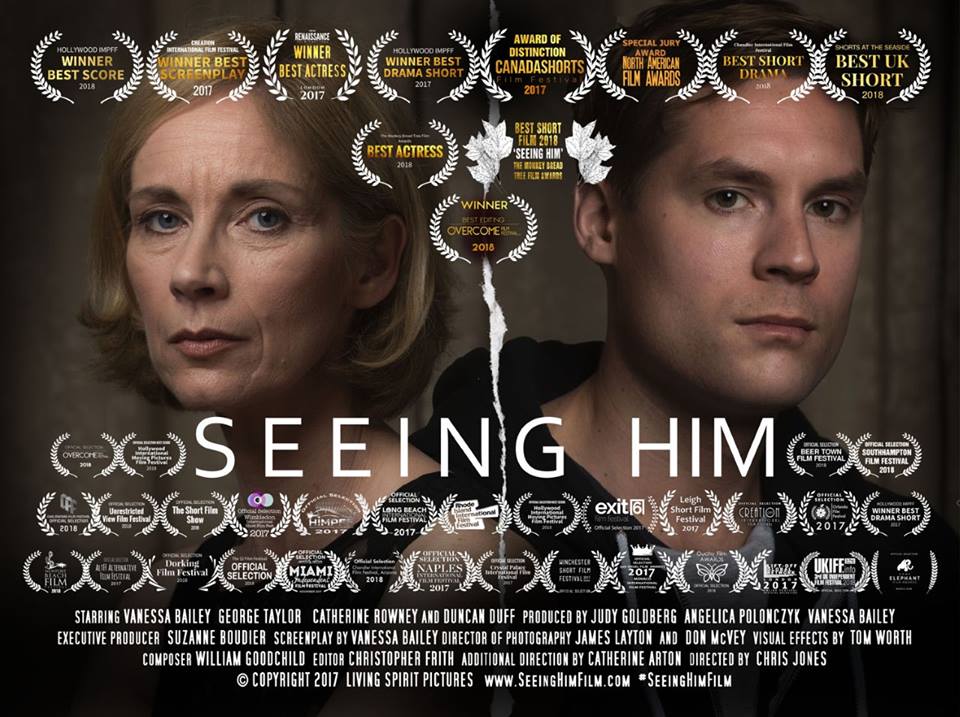 Sophie and her younger lover, James, are deeply in love. But an ultimatum from Sophie’s sister challenges their relationship and forces Sophie to confront an uncomfortable truth about her relationship with James. Seeing Him is a bittersweet observation of the passion and boundaries of love.

Watch “Seeing Him” via the link below.

“WELCOME TO BRITANNIA. TOGETHER WE STAND ALONE.”

Following its screening at our Conspiracy event earlier this year, psychological thriller, Transmission has officially been released online. Varun Raman & Tom Hancock who serve as writers and directors of the film describe it as “an abstraction of our fears over the future of post-Brexit Britain and many western countries that are now adopting protectionist and isolationist policies through manipulation and contempt.”

Transmission establishes tension between Dr. Sam (James Hyland) & Leonard (Michael Shon) right from the word go. What we are treated to is an intriguing and warped psychological game of one room cat and mouse for Leonard’s freedom – all with a stylistic nod to Stanley Kubrick. A must watch, but not for the faint-hearted.

Transmission is available to view below:

This week’s “60 Seconds of Film” – your bitesize weekly round up of film news, presented by Jules Brook.#Film | #News | #IdrisElba | #Tulisa | #20thCenturyFox | #ArtificialIntelligence 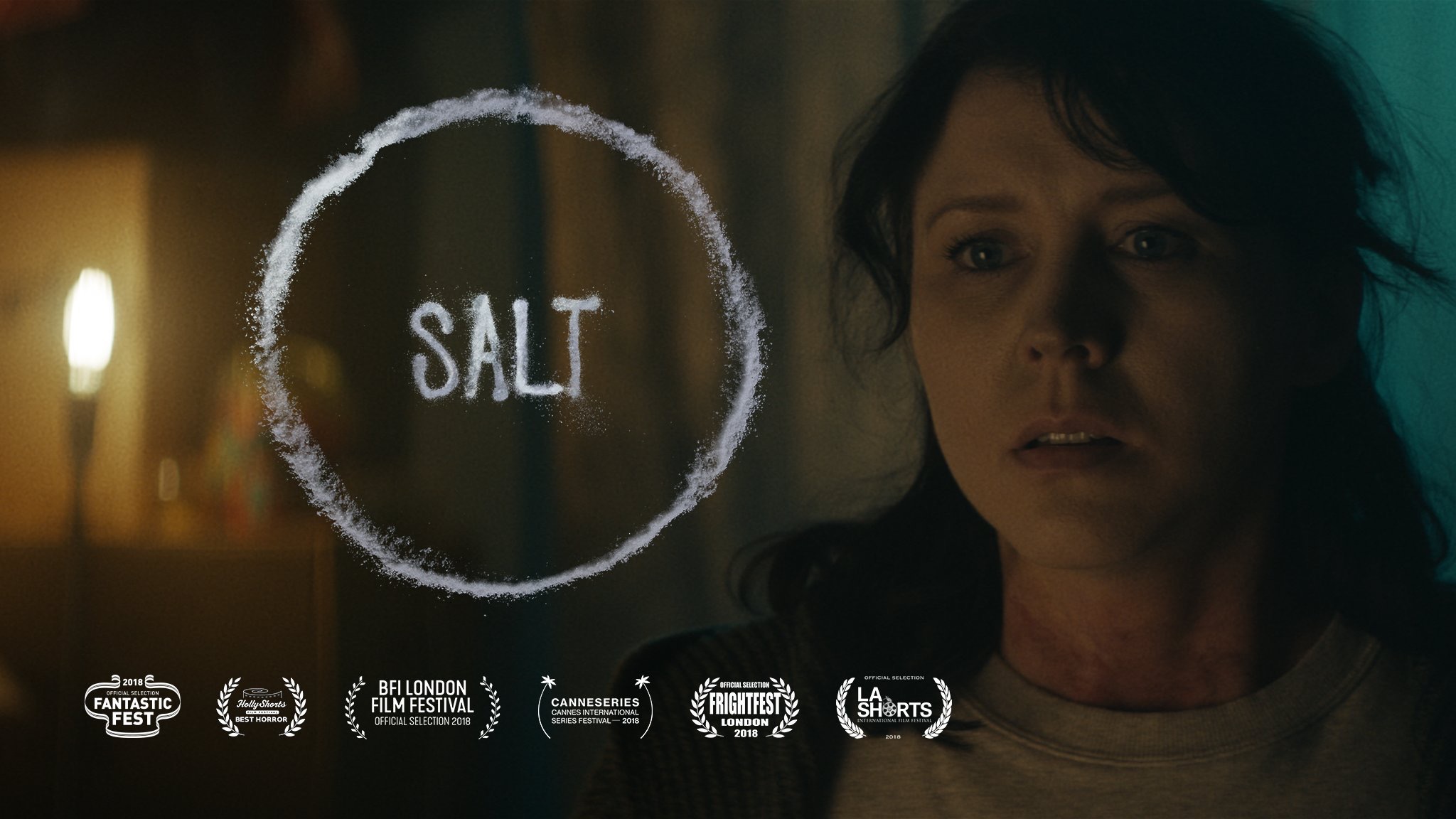 With a running time of only two minutes, Rob Savage has managed to capture the imagination and a real sense of fear that a lot of horror films have failed to do in 90 minutes. Will we see a feature-length film in the works? 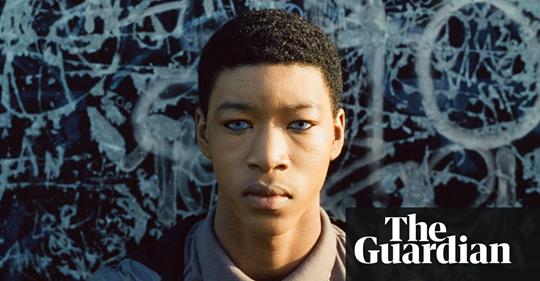 Everything changed for Cornelius Walker on 27 November 2000 when Damilola Taylor was killed. Damilola was 11, the same age as Cornelius. He lived five minutes away. He had the same skin colour. Cornelius’s mother, scared for her son’s safety, moved their family out of London. Cornelius suddenly found himself living on a white estate run by racists. But rather than fight them, Cornelius decided to become more like the people who hated him. They became his family and kept him safe. And in return, Cornelius became submerged in a culture of violence and hatred. But as the violence and racism against other black people continued, Cornelius struggled to marry his real identity with the one he had acquired.

Watch the full short film below: 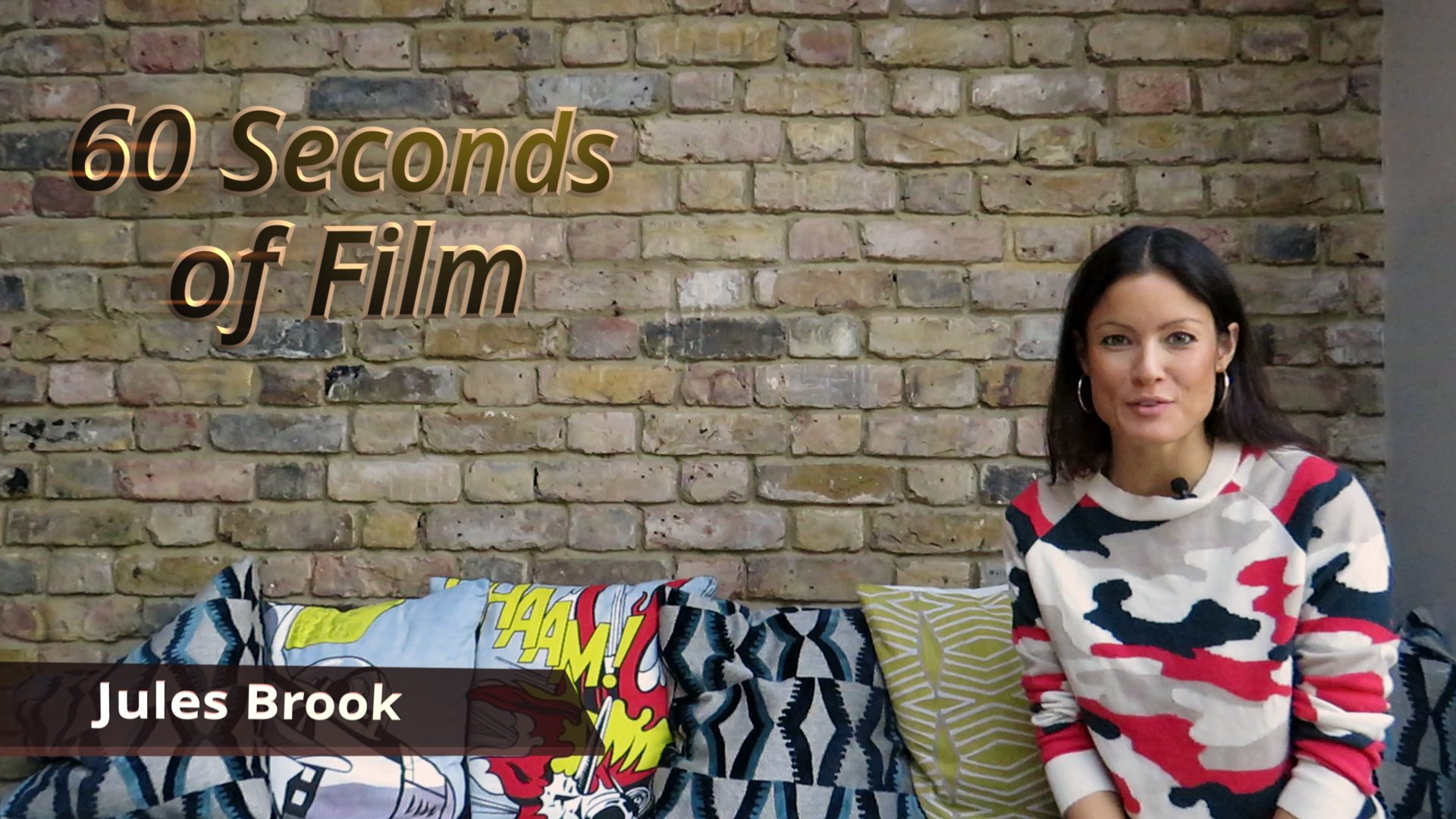 Catch up with this week’s 60 Seconds of Film, presented by Jules Brook – your bitesize weekly round-up of film news. 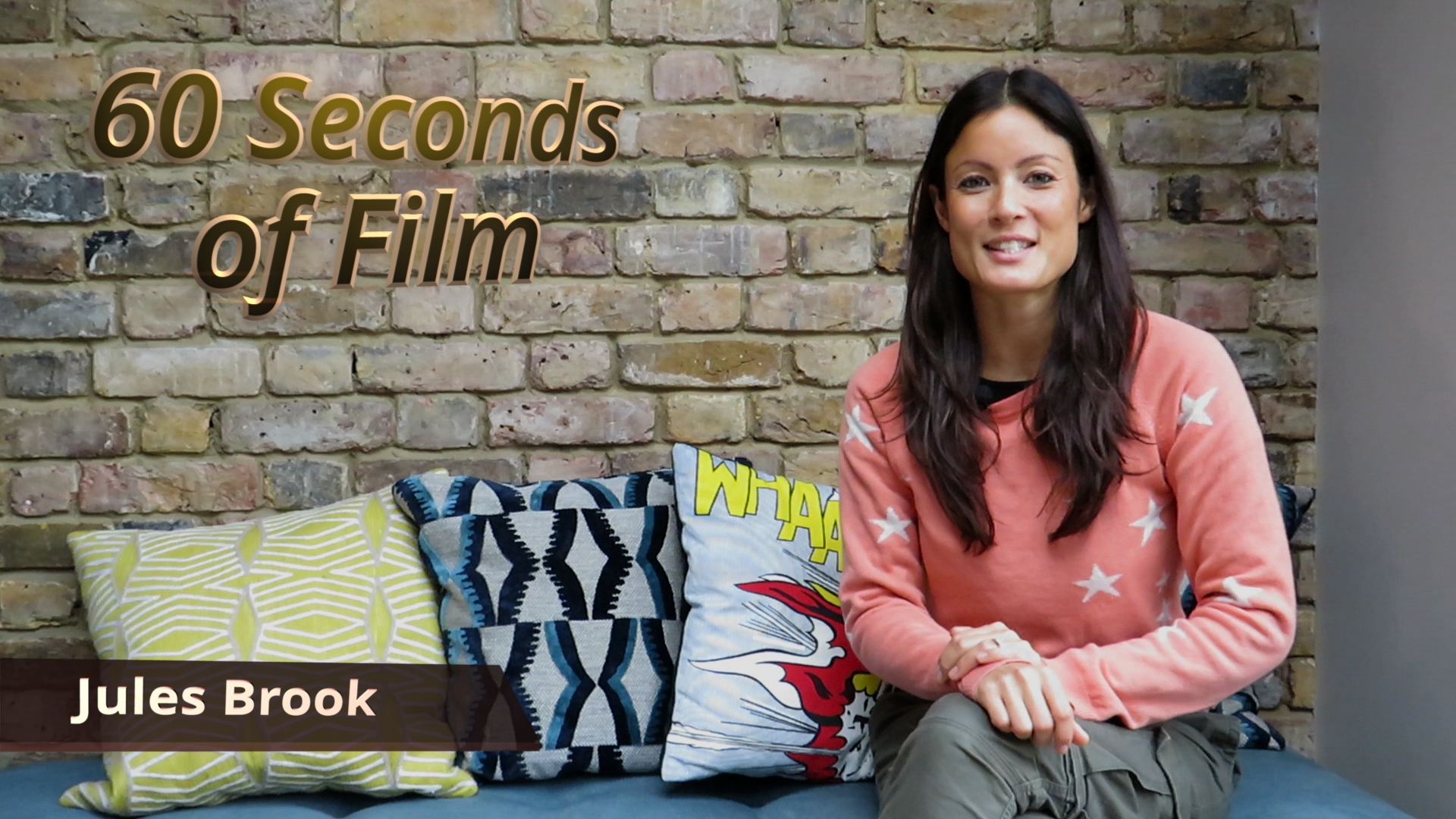