The BFI Future Film Festival is the UK’s largest festival for young, emerging filmmakers. The festival runs across four days in February, with events and screenings taking place both online and in-venue at the BFI Southbank, all of which are focused on helping talented young filmmakers aged 16 to 25 to break into the film and screen industries.

On each day of the festival at BFI Southbank there will be keynote talks and Hot Spot conversations with experienced figures from across the screen industries, giving young filmmakers a chance to hear from industry professionals who know the challenges that they face as they begin to navigate the industry.

After a successful first year in 2020, this year’s BFI Future Film Festival once again presents a series of events specially curated by our BFI Film Academy Young Programmers. In addition to helping programme year-round BFI Film Academy events, the ten Young Programmers are at the heart of shaping the festival, not only through curating these festival events but also through previewing film submissions from the hundreds the festival receives.

Get your tickets here 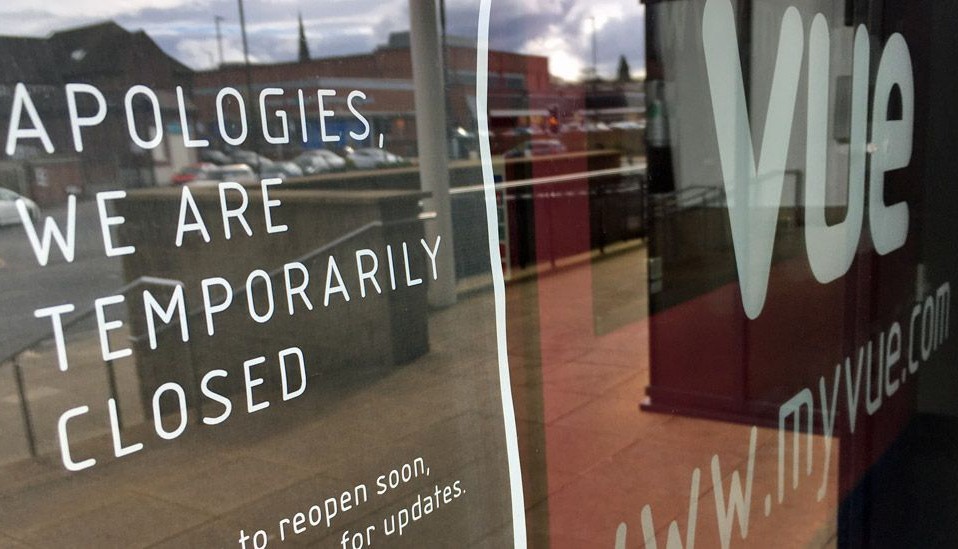