From Grange Hill to Top Boy, Ashley Walters is one of Britain’s most established actors. While he shot to fame as part of the legendary garage collective, So Solid Crew his work in front of the camera – now spanning more than 20 years – is truly one to be admired. With actors from working-class backgrounds being underrepresented in film & TV, Ashley also exists as an increasing rarity within the UK film & TV industry. It’s with this in mind that Ashley turned his attention to the next generation of actors and set up Kingdom Drama School. We caught up with Ashley to discuss his start in acting, his legacy and the future.

Big Picture Film Club: How did you get your start in acting?

Ashley Walters: It was unintentional, my mum was a chaperone for my cousin for when he would go out for castings. My mum took me along to one of his auditions when I was only six years old, and when we arrived, they asked if I could audition as well. Long story short, I got the part, and here we are today.

BPFC: So Solid Crew’s breakthrough into the charts was unlike anything we had ever seen before in music, although it wasn’t without its controversy. In regards to your acting career, did being part of that group help open doors to more acting opportunities or did some of the negative press surrounding the group hinder further opportunities at that time?

AW: No one wanted to touch me after I got out of prison. As far as the industry and the press were concerned, I was a gun-touting gangster. So the doors were very much shut. I was in a very dark place but I knew I had to make a transition, a choice I had made while I was inside.

BPFC: Did you feel an initial pressure to be typecast? How did you ensure you had a varied the roles you went for over the course of your career?

AW: I’ve been blessed to have Claire as my agent. We made a 15-year plan, and the early part of that was to play the type-casted roles. That is what the industry wanted from me. As time has passed, we have found opportunities to play more venerable characters and most of them have worked out.

BPFC: Which roles do you feel challenged you the most and took you out of your comfort zone?

AW: WAZ was the film that really took me out of my comfort when I chose to play for the first time a homosexual character. Being straight and coming from my community and my background created an extra pressure that I put on myself. In the end, after the film came out, I didn’t receive half the backlash that I was expecting and it gave the industry the opportunity to see that I can play more than just one role.

BPFC: Setting up Kingdom Drama School back in 2012 marked a change in your focus to help develop the next generation of actors. What inspired you to set up your own drama school and how has that experience been over the past 6 years?

AW: I wanted to create a drama school that felt like home for people who come from working-class backgrounds like myself. It’s been an amazing journey working with our students and unearthing their talents which would have been missed elsewhere. The passion at the school every Sunday is second to none.

BPFC: Particularly with actors from working-class backgrounds, have you found they are finding it harder to break into the industry in recent years? If so, what can be done to offer people from poorer backgrounds more opportunities to develop their craft?

AW: My advice to working-class actors struggling to break into the industry is to create your own work, partner with the right people who are also on your path, promote your work and build an audience. Focus on the solution, rather than the problem. There are people making award-winning films on their smartphones.

BPFC: Last year you set up your production company SLNda (pronounced Slander) with your business partner, Najan Ward. What can we expect from SLNda moving forward?

AW: We have four very different projects on our slate at the moment:

PIRATES is a fictional scripted drama based in the mid-nineties. The story is based on my experience as a 15-year-old kid coming up as MC on the illegal pirate radio scene.

COMMONWEALTH is an inspirational scripted period-drama starting in the 1950’s. We follow five very different families from Commonwealth member countries from all corners of globe arriving in the UK.

NAAN BREAD is a hilarious mockumentary based in Leicester and we follow an Indian family mixed with traditional and modern siblings. The business is going down the pan, and a nephew to the family is filming the whole ordeal for a school media project.

THE CHARLATANS is a scripted dramedy that follows 5 lawless students who get expelled from Manchester Unversity and double-cross one of the cities most notorious gangster. The escape to London and use their illicit skills to con, swindle and force their way into the capitals alluring entertainment industry.

BPFC: You’re more than 20 years into your acting career, and it seems like your going from strength to strength, with both your production company and film school established, what’s next for Ashley Walters?

AW: I have always had an itch for writing and directing. I’ve have been writing two scripts since the start of the year and after shooting TOP BOY, I have a small window to bring one of these scripts to the screen.

You can watch Ashley Walters on his new show Bulletproof co-starring alongside Noel Clarke, on Sky One, Tuesdays at 9pm. 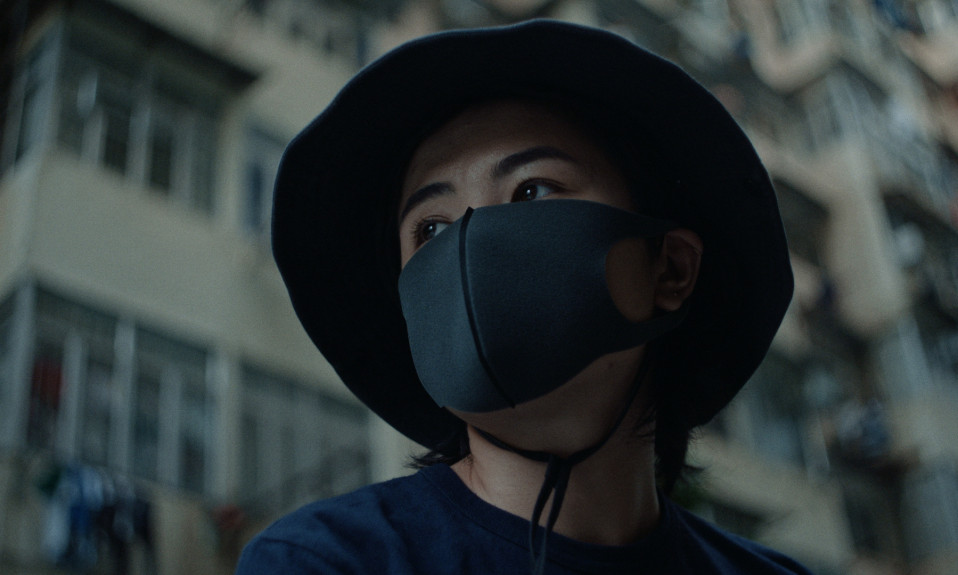 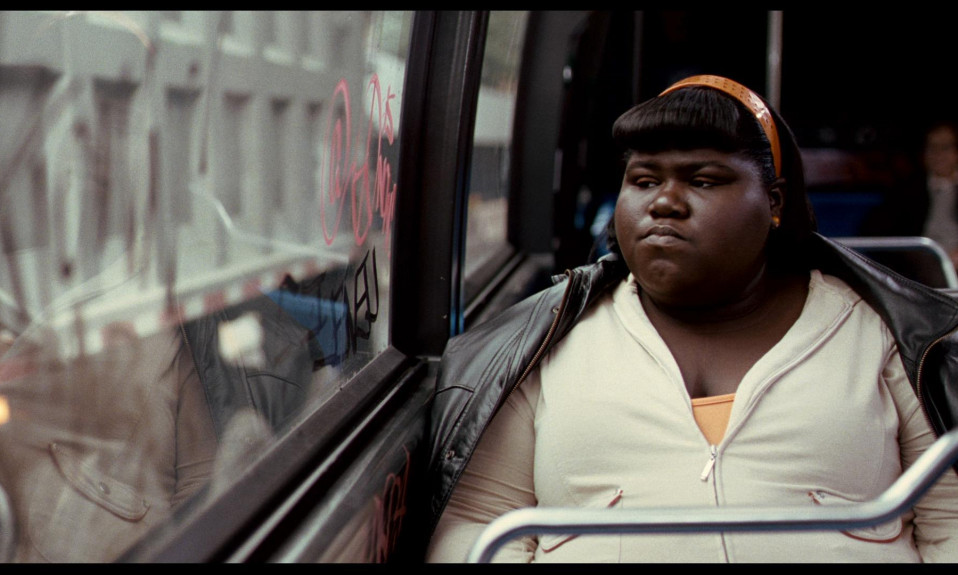