The Long Goodbye sees Riz Ahmed and his family in the middle of preparing a wedding celebration when the events unfolding in the outside world arrive suddenly on their doorstep. The result is a devastating and visceral feat of filmmaking, and a poignant poetic cry from the heart.

The short film has been blazing through the festival circuit taking home two Oscar-qualifying awards, one at the prestigious Hollyshorts in Los Angeles – as well as winning Best Short at the British Independent Film Awards and the Cannes Lion. Its impact has reached far beyond screens – it was mentioned in British Parliament as “required viewing” shortly after its release.

We sat down with the director, Aneil Karia to discuss The Long Goodbye and working with Riz Ahmed.

Presh: How did the idea of the long goodbye, come about?

Aneil Karia: Riz and I were introduced to one another by a mutual friend of ours, who’s also a director called Yann Demange. We just got talking and he wanted to make a short film, we just had this series of conversations about the kind of themes, topics and feelings that were kind of driving us creatively and also emotionally at that time. The ethos was let’s try and make a film that’s very personal and born from instinct, rather than being too methodical or intellectual about how we approach it. We wanted it to be more kind of gut-based. It was very clear to us that this common ground that we were finding, about the theme of feeling unwelcome in one’s own country and the latent dread that lives inside you when you hear anything really concerning the insidious political shift to the right, why this seems to be endlessly happening and the kind of anxiety that provokes. We talked about how we repressed that a lot of time and, I think it’s easy to gaslight yourself a bit and think you’re kind of overly, overthinking things, but actually, they’re really legitimate kinds of anxieties that the world puts on you right now. Basically, it was just born from some conversations between us and this desire to make something kind of felt personal.

P: Following on from that, how would you describe your working relationship with Riz Ahmed and how has it evolved?

AK: Now I look back and think about it, it was a great dynamic. We’re quite lucky because we were essentially two people who were only just getting to know each other, you know, we weren’t longtime friends or collaborators. I look back now and think, actually, it was quite a just natural, effortless dynamic, we found between ourselves, you know, which could easily have not been the case. I think sometimes when you’re working with brand new people, it can be a bit stilted, and you’re trying to figure each other out and there’s that kind of dance of trying to not shut down ideas, but also be transparent and open about what you like and don’t like and actually, with Riz [Ahmed] it was really enjoyable. He’s an incredibly intelligent person, almost dauntingly so, he’s got like this ferociously pacey mind that can kind of view an idea from multiple angles or simultaneously. We were quite a good pairing in that he’d be able to put quite abstract sensations I was talking about into words. We would throw everything out the wall, and some stuff would stick some stuff I’d say no, I don’t think that’s right Riz it would say that. It was quite an open, transparent, dialogue we managed to get into. Following our first discussion where we just roamed through various themes and topics and spoke about ourselves and our lives. I went away and came up with a kind of handful of like, back in the fag packet style ideas, you know, just a few sentences. Eventually, I worked it up into a one or two-page prose document, essentially, almost a scriptment describing what’s happening. We were very clear that it wanted to feel effortless, lived in and real – not like we tried desperately to crank every frame up to the max.

P: The film’s been available on YouTube for a little over a year. How have you found the reception to the film and where they’re sort of things that you didn’t expect from like the audience sort of reaction,?

AK: We made it at such a ferocious pace that we didn’t have too much time to stop and kind of consider how we thought it might be received or even what we wanted from it. It was also a very intensive experience. I don’t think this is unusual for people making films, but I find that by the end of the edit, you’ve been so saturated with it, seen so many different incarnations of it and spent so long fretting about it, that you are left kind of completely flummoxed whether you made something strong or completely, you know, useless. I always get to this point where I’m like, Okay, well, I’m blind to it, it just needs to kind of get out there and live now. Of course, we hoped it would have some impact, but I don’t think we had any sense of the kind of impact and life it would eventually have. It seems to have such a visceral impact on people and pack a punch, which I didn’t really even appreciate and that’s an amazing feeling. We were both – Riz and I – very moved by the response of the South Asian community in the UK, for whom it seemed to be this important piece of film, and a piece of catharsis really, for them watching it. I think what was surprising was that we imagined that the second half, would kind of pack a punch in how extreme and distressing a picture we were kind of painting there. What was interesting, and perhaps surprising, and really nice, I thought was that the front half were, essentially, it’s just a very naturalistic and quite understated portrait of a British Asian family just going about their business. What was surprising and kind of wonderful was how moving people found just that because I think a lot of people were saying, they’re not used to seeing these kinds of culturally specific British family like that. Just doing their thing on-screen, in a way that isn’t kind of tropey, or lazy, or kind of crank up. So that was surprising in a really nice way.

P: As a director, do you find there’s a particular sort of connective tissue running through your films and or particular themes that are becoming your trademark?

AK: Not not kind of super consciously. But, you know, in hindsight, you look back and maybe see some connectivity, like you’re saying. I think there’s probably a common thread of very ordinary people who we can identify with, to some extent, going through something extraordinary and challenging. And then, perhaps another thing that connects them is that they end with some kind of defiant act, pushing back against that. So whatever is happening to them, whatever the world is putting them through they begin to push back and try and find their way of transcending that. A lot of the films I do, thinking about Work, the short film I made back in the day; thinking about Surge; even thinking about the film trouble I made with Kano, where it ends with a celebration of sorts, despite this tragedy. There is this kind of consistent rhythm, I suppose where there is this immense pain that was someone goes through, but then seems to try and overcome it with you know, whether it’s love or something more transcendent or poetic.

The Long Goodbye is available to watch on YouTube

Also Read: How Film Changed Me: On Anti-Escapism 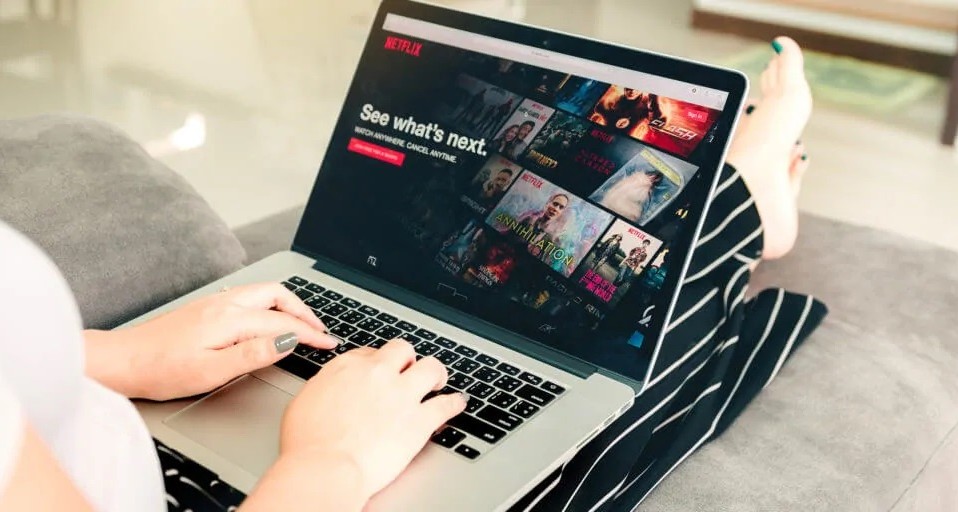 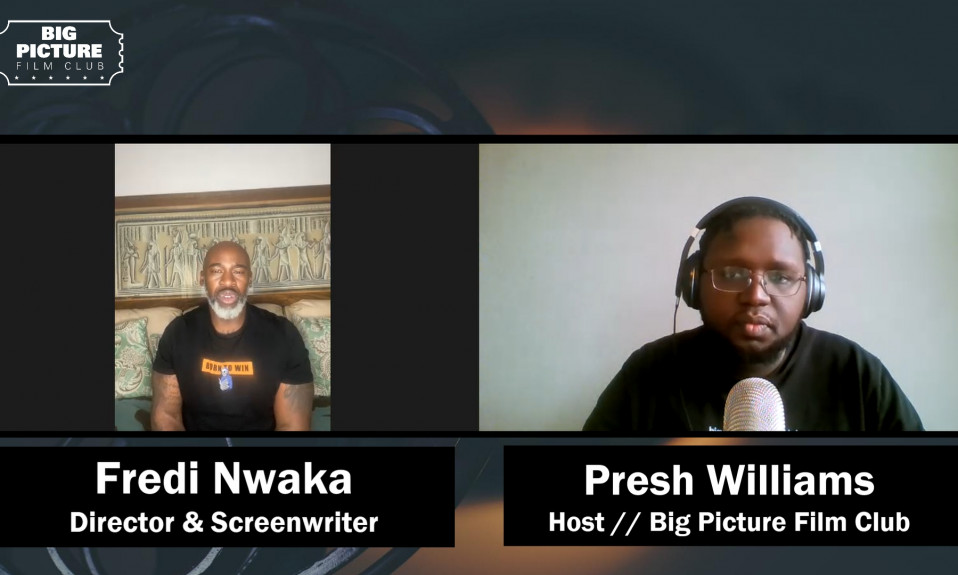 Interview: Fredi Nwaka Discusses His Film “On The Other Foot”