There are few things better than watching a film on a rainy day. Some films are even about rainy days. In fact, there’s an entire genre about adverse weather conditions. Director Roland Emmerich rose to fame because of them.

If you find yourself stuck inside on a rainy day, here are several appropriate films to help you pass the time away. While there are many disaster films about earthquakes and the end of the world, these films are about the weather. No matter how bad the weather is, at least it isn’t as bad as in any of these films.

Based on a true story of the 2004 Boxing Day Tsunami, The Impossible follows the (fictional) Bennet family as they attempt to find each other and survive in the aftermath of the tsunami. Featuring a young Tom Holland in his feature film debut, as well as an Oscar-nominated performance from Naomi Watts and an excellent turn from Ewan McGregor. The tsunami itself was achieved with a mixture of practical and digital effects, including miniatures. Holland and Watts spent several weeks in a giant water tank during filming.

Even for those who haven’t seen this one, it’s hard not to know about it. It seemed like the whole world had Frozen fever when it was released. The story of two sisters, Anna (Kristen Bell) and Elsa (Indina Menzel) and their bond, as they try to save their kingdom from an eternal winter. A more modern fairytale than some other Disney classics, it won Oscar’s for Best Animated Feature and Original Song for “Let it Go“.

A tornado scoops up sharks and heads towards land. That’s it, that’s a Sharknado. The series starts off with this simple premise, but later progresses to include a space battle and time travel! The hero, Fin (yes really) fights to protect his family and the world from the sharks flying through the air. It’s got plenty of cameos, from David Hasselhoff to George R.R Martin and even Jedward. Perhaps the weirdest part though, is that a sharknado is actually possible

Roland Emmerich directs this cautionary tale about climate change, following a scientist and his son as they try to reunite against the dawning of a new ice age. The film was a box office success, and though several scientists have issues with its science, they have applauded its awareness on the issue of climate change.

While John Carpenter may be more well known for his slasher and sci-fi films, he also took a stab at a weather-based horror. A hundred years after a ship mysteriously sank nearby, a small town is covered in a mysterious fog. Although it has since gained a bit of a cult following, Carpenter himself is rather dismissive of the film, due to the troubled production.

Written by Jurassic Park author Michael Crichton and produced by Steven Speilberg, Twister follows Helen Hunt and her estranged husband Bill Paxton as storm chasers, driving right into twisters in the name of science. Its special effects were nominated for an Oscar, and it gave us this cow scene. The shoot was full of injuries, like a crewmember being hit by a camera. Paxton and Hunt were actually temporarily blinded during the shoot, and someone was stook inside a collapsing house!

Cloudy With A Chance of Meatballs (2009)

Probably the least likely weather occurrence on this list (although you never know), water molecules in the air are turned into food. The result is a sleepy fishing town has rainy days of burgers and a snow day with ice cream. Directors Phil Lord and Chris Miller intentionally parodied disaster movies and explain the weather with lots of pseudo-sciences.

Also Read: The Greatest Horror Villains of Each Decade 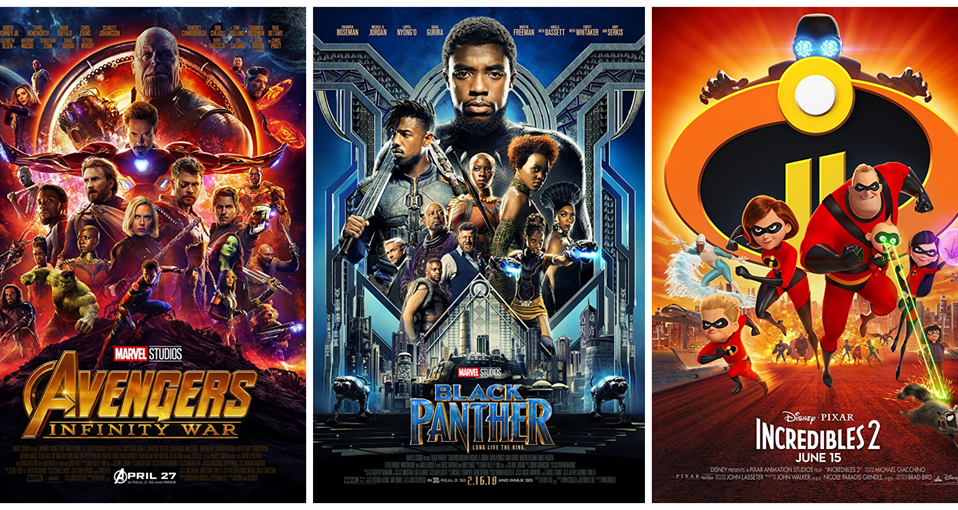 The Formula For A Successful Film