Let’s start at the beginning. Watchmen was a comic book series written by Alan Moore and drawn by Dave Gibbons and released in 1986. Alan Moore is probably the most respected and critically acclaimed comic book writer of his generation. The comic book is essentially an in-depth look at superheroes with characters in this book as stand-ins for famous superheroes or superhero types. The comic book was so beloved it was listed on Time Magazine’s list of top 100 novels over the lifespan of the magazine. Whilst beloved it was often regarded as unfilmable and certainly Moore had no wish for it to be made into a film. After years of stalled projects and different directors, Zack Snyder released his version in 2009 to mixed reviews. In 2019 we had a Watchmen TV show, brought to us via HBO and Damon Lindelof (best known as the man behind Lost). I’ll say this now – this is one of the greatest television programmes I have ever seen.

While some characters from the graphic novel/film reappear like Adrian Veidt and Laurie Blake the central character is newcomer Angela Abar (played in a superb performance by Regina King), a detective in the Tulsa police department. Importantly in this world, all cops wear masks after a coordinated attack on police officers at their homes years before so cops became anonymous and detectives adopted costumes – Angela is Sister Night. The show effectively goes through Angela’s entire life over the course of the season (something it does for other characters in less detail) explaining how she became the person she is. The main plot follows the machinations of The 7th Cavalry, an extreme right-wing racist organisation who seem to want to wage an all-out race-war and were behind the “White Night” when police officers were attacked.

Seemingly completely separately a bizarre story of an old man living a lonely if palatial existence on a grand English estate (that maybe doubles as a prison) is played out, his only companions are maddeningly obedient servants. I don’t think it’s meant to be a secret that this is Adrian Veidt (played by Jeremy Irons in the best performance I’ve seen from him in a long time), one of the characters from the graphic novel whose superhero identity is Ozymandias. As well as being incredibly wealthy and the smartest man in the world Veidt takes credit for saving the world whilst killing three million people – but only a handful of people are aware of this.

Why Is It Great?

Watchmen is a television show that puts understanding characters first and all the events that transpire are rooted in how these characters would act. It could be said that the whole season is explaining Angela Abar – her childhood, her marriage, her family, her job, her whole life and even events that happened before she was born. All of what happens makes sense, there are no inexplicable character decisions just to make the plot more exciting. And it is not just Angela whose life is analysed, many of the main characters’ lives are examined through flashbacks, such as her costumed cop colleague Wade Tillman/Looking Glass. The single most important thing in any story is you have to care about the characters, love them or hate them, the outcome is important and Watchmen achieved this in spectacular fashion. Rarely have I been as invested in a character as I was with Angela.

Everyone in this show has lost something – whether it be people or sometimes more intangible concepts. Fitting in with a common superhero trope Angela is an orphan, Looking Glass lost his faith and peace of mind, Laurie Blake lost her superhero identity as well as an actual superhero. Much of the plot revolves around a murder that takes place in the first episode. Adrian Veidt rages against his lost power and influence and when someone as talented as him is going through grief there will be consequences.

The first scene of the TV show is a portrayal of the Tulsa Massacre, a real event where white people essentially destroyed one of the most prosperous black neighbourhoods in all of America. The significance of this event on the rest of the story is not immediately apparent but slowly comes together across the episodes gradually unfolding, making more sense and not only shedding light on the current TV series but origin stories of characters created in the graphic novel. The 7th Cavalry talk about race traitors, look up to the KKK and occasionally complain about how hard it is to be a white man in America – it is difficult viewing.

A lot of time is spent analysing the never-ending struggle between freedom and security, justice and vengeance. The graphic novel did not like the idea of superheroes a great deal and thought about who actually goes out and beats criminals to a pulp (or worse) and the TV show continues that tradition.

There is also the dive into the worlds of the super-rich, mega-billionaires with resources that eclipse nations and what exactly their motivations are.

The intricate story at the heart of the TV show is expertly delivered to the audience, there are plots, secrets, twists, villains and maybe one or two heroes, all of it is fascinating and told in an original and exciting way.

There are many more reasons to watch this show than just what I’ve been able to list in this article and I am sure it will stand up to repeat viewings. And it may well have to as Damon Lindelof has stated he doesn’t want to do a second season and HBO aren’t going to do it without him, So you have just one practically perfect season to enjoy. 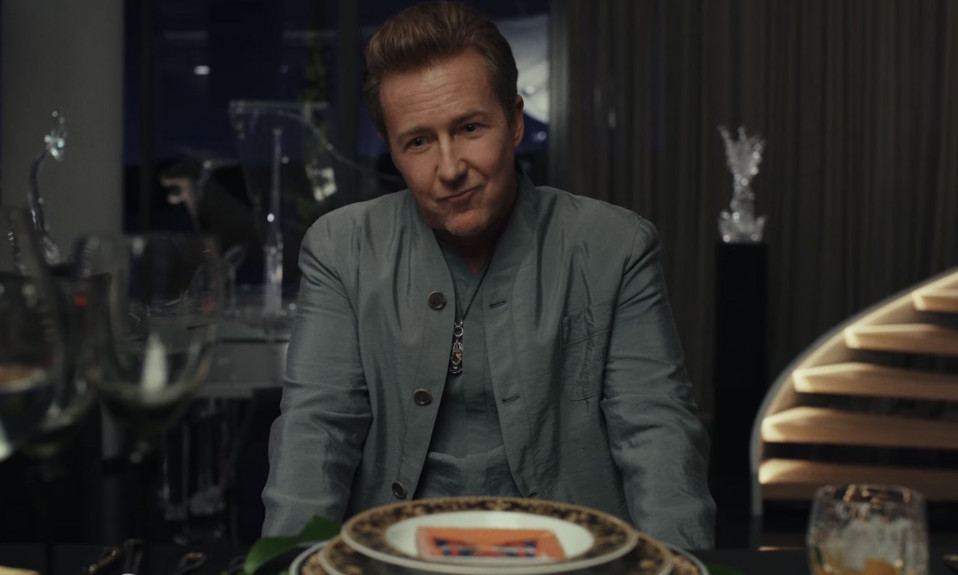 Published on 28 days ago 4 min read