Escape From New York is considered a cult classic – the sequel Escape From L.A not so much. But when I saw it in the late 90s I had not seen or even heard of Escape From New York. I also had very little knowledge of Kurt Russell outside Big Trouble In Little China and Overboard. Even watching it as a child I remember there were parts I found laughable that were not meant to be laughed at, but I enjoyed it and still remember it fondly now.

I remember seeing the trailer for Escape From L.A. and was very interested. It started with what appeared to be an information film before the start of the movie, reminding people there was no talking allowed, and then it moved onto red meat, and freedom of religion and your marriage had to be approved. The start of the trailer was a piece of world-building and I think this was quite a clever idea and not something I had come across before.

The Plot – Such As It Is

Escape From L.A. is a sequel that is part of a particular type of sequel, give them the same film again but make it bigger. So this time the prison-city is L.A, and Snake is again tasked with going in and getting something out, and again, he has a strict deadline. The film really could have been called Escape from L.A. With a MacGuffin. This time Snake is infected with a virus that will kill him in 24 hours should he not successfully complete and mission and return. But this is a film that isn’t really about a plot or story, or even really characters, it’s about how bad-ass Snake Plisken is.

To take an unusual step I will not discuss the film as a whole but rather three scenes that have stuck in my head very clearly. I do this in part because this does not feel like a film but rather a series of supercool badass moments the filmmakers have strung together. The first – the “Bangkok Rules” scene. Here Snake is confronted by several bad guys, each person has their hands on their guns and clearly a vicious gunfight is about to break out. Snake suggested settling it in the Bangkok Rules Style, which means you throw a can in the air when it hits the ground, you all draw. Snake throws the can and the bad guys keep their eyes on the can and Snake draws and shoot them all while their attention is elsewhere. I have never been able to work out why the bad guys, who outnumbered Snake, would agree to any contest that would level the playing field.

Second, a truly ridiculous scene, a scene that was of particular prominence in 80s and 90s action films. Snake is chasing the Villain (there is no point in giving the name of any other character, they barely exist as characters) and he steals a motorbike. What follows is a minute of the stupidest henchmen in the history of supervillainy and a showcase of a society that has thought it a good idea to place barrels and boxes filled with some hereto unknown super-flammable material that explodes should a feather land on them. There are henchmen who fall for the old “appear between two henchmen, have them fire at you, but you’ve slowed down so they shoot each other” trick. The high/low point of the scene comes from one of the worst examples of SFX in cinema history. Snake rides across a conveniently placed ramp and lands on the back of a pickup truck which not only does not look real but defies the laws of physics and common sense (a tradition which the Fast & Furious films continue to this day).

Finally, the absolutely legendary basketball scene. Captured by the Villain, Snake is sentenced to play basketball and if he loses, he dies. Basically, Snake needs to get a basket, then score in the opposite basket, and only has ten seconds to do this, should he fail, he dies. Snake runs back and forth, each time getting a bit slower, and shooting from further away. Come the final basket Snake is practically at the other end of the court, and so with nothing else to do he throws the basketball as hard as he can…and scores! What’s even better, Kurt Russell insisted it was done for real and spent a lot of time practising so he could do it. I will forgive this film for pretty much all of its many mistakes and bad ideas for this scene, a moment of audacious action hero awesomeness rarely equalled in cinema. It is odd that Russell insisted on this moment of cinematic reality but was happy with the assault on realism that was his motorbike stunt.

So is Escape From L.A. really that bad? Sadly yes it is. It’s worth pointing out that Last Action Hero was released three years before this one, a film that pointed out much of the action hero ridiculousness exhibited here so there really is no excuse. And if you think ridiculous is too harsh in mind you should know I didn’t even talk about the scene where Snake chases down a car while surfing.

Also Read: Was It Really That Bad?: Waterworld 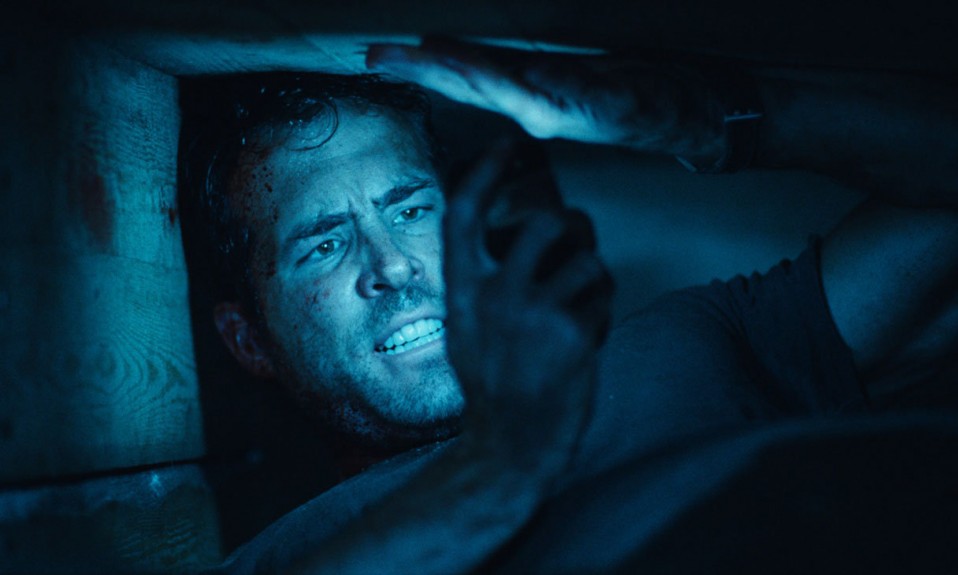 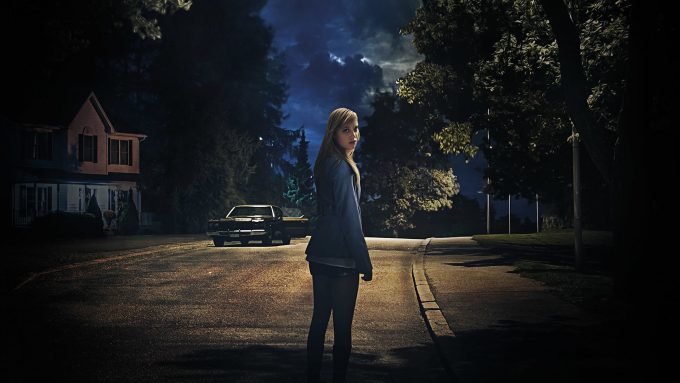 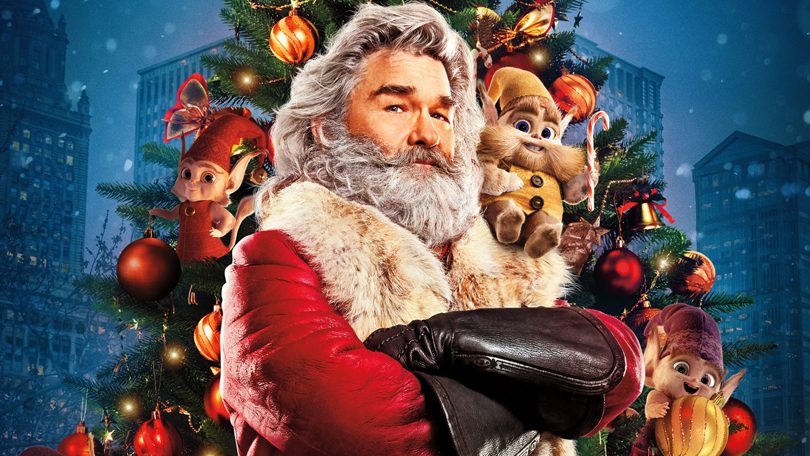