Andy Serkis is a man who, oddly for a prolific actor, you may not recognise straight away. But even if you’ve never seen a film of his (and you definitely have) it’s likely you’ve felt the pioneering influence he’s had on Motion Capture (or MoCap) Technology.

Serkis began his career with a series of small roles in series like “The New Statesman” before taking the lead role in “Streetwise”, a drama about bicycle couriers in London. Several other roles followed, including a role as Bill Sykes in a mini-series adaptation of “Oliver Twist”. However, a call from his agent during this time would lead him perhaps his most iconic role- Gollum in Peter Jackson’s “Lord of the Rings” Trilogy.

Gollum was always intended to be a digital character, but it’s hard to argue the character would become as iconic as it has without Serkis behind the mo-cap. Inspired by his cat coughing up a furball, he not only created a distinctive voice that people are still doing impressions of over 10 years later but also pioneered motion capture as one of the first fully CGI characters in film. Although not the first (Ahmed Best as the infamous Jar Jar Binks in “Star Wars Episode 1: The Phantom Menace” has that honour) Serkis played Gollum as much less humanoid and more like an animal, something that would become a trademark for his career as it progressed.

While Motion Capture is often associated with the likes of Gollum, it’s origins can actually be traced all the way back to 1915. When animator Max Fleischer, who worked on “Betty Boop” and “Popeye”, invented rotoscoping. Rotoscoping involves having an actor perform and then tracing their movements, frame by frame. This makes characters move more fluidly. In the ’60s this progressed, with simple computers able to track movements.

As technology advanced, and computers got faster, this process took less time. More and more industries started using the technology, with it being very useful in medical and sports sciences. With also the gaming industry making huge advances, able to capture and render movements in real time.

Rise of the Motion Captured Apes

After wrapping up his role of Gollum, Serkis had a few other roles, including a Simpson’s cameo. He teamed up with Peter Jackson again in 2005 to play the title role in his King Kong adaptation. Serkis had originally planned for his mo cap performance to be a one-off, but changed his mind when offered the part of Kong.

Of course, Kong wouldn’t be the only ape Serkis would play, after some more human roles including Nikola Tesla’s assistant in “The Prestige” and voicing a rat. In 2011 he began his role as Caeser, in “Rise of the Planet of the Apes” a role he would return to in two sequels, leading an army of mo-cap actors turned apes and even earning talk of an Oscar nomination.

Serkis continued his mo-cap roles, reprising Gollum for the first instalment of “The Hobbit” trilogy and serving as second unit director for the series. He also starred as Captain Haddock in “The Adventures of Tintin”, which was fully motion captured and animated. And went on to play the mysterious Supreme Leader Snoke in “Star Wars: The Force Awakens” and “The Last Jedi”. He’s even added the Marvel franchise to his increasing list of film credits, having had a small role in “Avengers: Age of Ultron”, which was expanded in “Black Panther”.

In 2011, he opened “The Imaginarium” a production company with a base in London, equipped with a motion capture studio. Through this, he has helped work on the motion capture for several of his films, as well as working on several video games. His directorial debut “Breathe” was also produced by the studio.

Following on from “Breathe”, Serkis decided to use his knowledge of motion capture to direct “Mowgli: Legend of the Jungle” a different interpretation of “The Jungle Book” featuring more “artistic license” on the animals who were all created using performance capture. The goal was less realism but have more expression and character to the creatures

Following on from this Serkis is planning to adapt George Orwell’s “Animal Farm” in a similar style to “Mowgli” as well as set to reprise his role as Captain Haddock in the rumoured “Tintin” sequels. His work with Imaginarium will also continue and motion capture performances will only improve, as technology gets better and the process becomes more streamlined. It’s only a matter of time before the next big innovation.

And maybe, Andy Serkis will finally earn that Oscar he deserves… 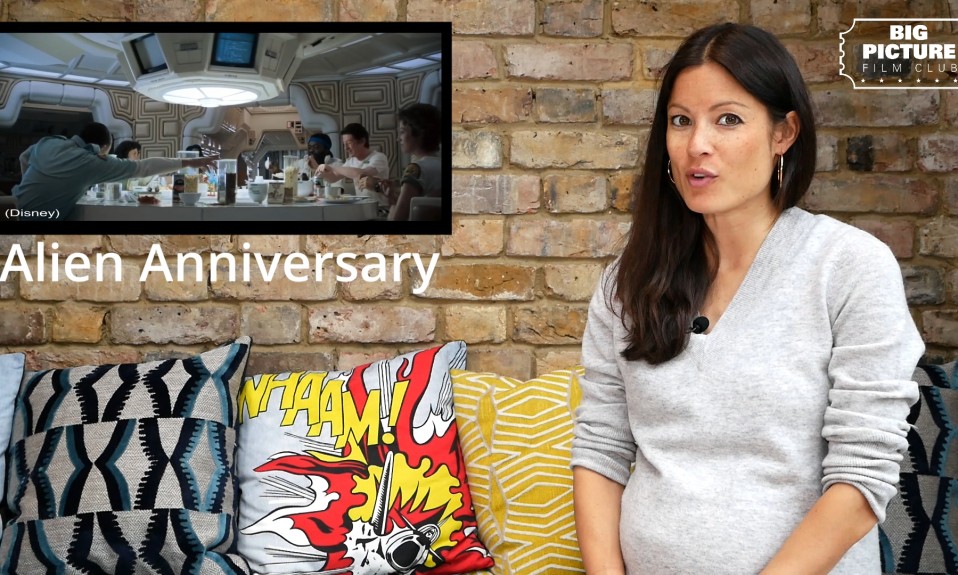