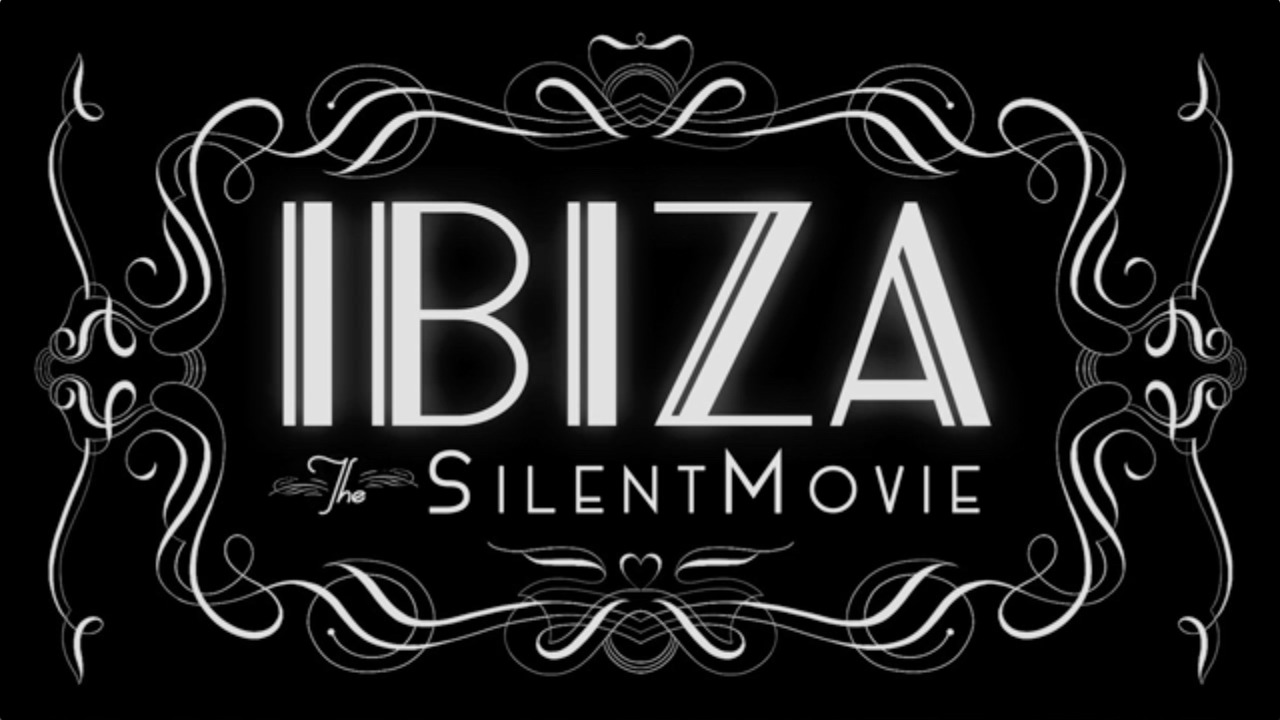 Also note – One of the scenes deals with suicide.

2001: A Space Odyssey famously has nearly fifty minutes with no dialogue at the start, with the monkeys’ evolution and the end, with Dave’s evolution. Few filmmakers are that brave or talented to pull that off but a lot have had a go on a smaller scale, here are some of the best scenes with no dialogue (or nearly no dialogue).

This scene starts with the Bride buried in a coffin by one of the men she went to kill, and after watching a scene of her being trained by martial arts master Pei May we see her attempt to escape from this seemingly fatal trap.

The Bride calms herself and slowly sets about her escape. She cuts her ropes and does what should be impossible and punches her way out of a coffin. If it had not been for the previous scene in which she was trained to punch through solid wood at a short distance I would have hated this scene but we know this is possible for her, it obeys the logic of its own world. The Bride’s resilience even as her knuckles bleed and dirt starts pouring into the coffin is amazing.

This is six minutes with arguably no dialogue whatsoever that transfers from a perfect lip-synch sing-along of the music Baby is listening to what for me is the most impressive car chase ever filmed. The best part of the whole scene is not the seemingly impossible stunts but the look on Jon Bernthal’s face when he gets in the car, points forward and the car takes off in reverse. This whole article could be about how Edgar Wright brilliantly uses music in this film with at times it is almost a musical but this one scene sums all of his techniques very well.

In Luke Wilson’s best role as Ritchie Tennenbaum, he plays a man trapped in the past, stuck in a look he has had for decades and after receiving some news about the woman he loves he has a breakdown. Before actually attempting suicide Ritchie drastically changes how he looks, cutting off his long hair and beard, removing the sports clothing he wore when he was a professional athlete. The scene shows his discovery by Dudley, his arrival at the hospital and his various family members rushing to his side.

Music – Needle in the Hay by Elliott Smith – the scene becomes even more tragic when you know that Elliott took his own life just a few years after this film was released.

One of my all-time favourite scenes, an extravagant over the top dream sequence of what would possibly be the most ambitious pornography ever made. The Coen Brothers bring a fantastic eye for perfect costumes, precision movement and stunning cinematography. You can see the love of musicals that they expanded on in Hail Caesar!

Of course, then it turns into an absolutely horrific nightmare version of what the gang of nihilists threatened to do to him.

Music: Just Dropped In (To See What Condition My Condition Was In) by Kenny Rogers

Quite simply A Girl Walks Home Alone At Night is the best Persian-language vampire western you’re ever going to see. The story of the music-loving vampire as she deals with life in a wretched ghost-town is brilliantly told and this scene is particularly memorable. Not only is nothing at all said very little actually happens but the scene is mesmerising. It plays with the old idea of a vampire giving in to their desires and you can’t be sure whether the vampire will rip out the man’s throat or kiss him and there is genuine tension.

Note: Even though the man is wearing a Dracula-like cape the woman is the vampire.

This film has a number of scenes of unbelievable tension and one of them is Josh Brolin slowly waiting for his attacker in his hotel room. The attacker, Chigurh, is only glimpsed for most of the scene and at times is almost an invisible attacker.

Music – None – this is the only scene I selected in which there is no music that helps cover up the silence. We hear breathing, footsteps, gunshots, glass shattering and cars braking but that’s about it.

Note – The Coens Brothers second appearance on this list is a good demonstration of the scope of their work, one film a stoner comedy come noir detective story and an incredibly tense thriller. Is there anything they can’t do?

Dialogue – “Don’t worry I ain’t gonna hurt you, I just need you to drive me” right before the guy dies.

Also Read: Movie Marketing: Films That Thought Outside The Box