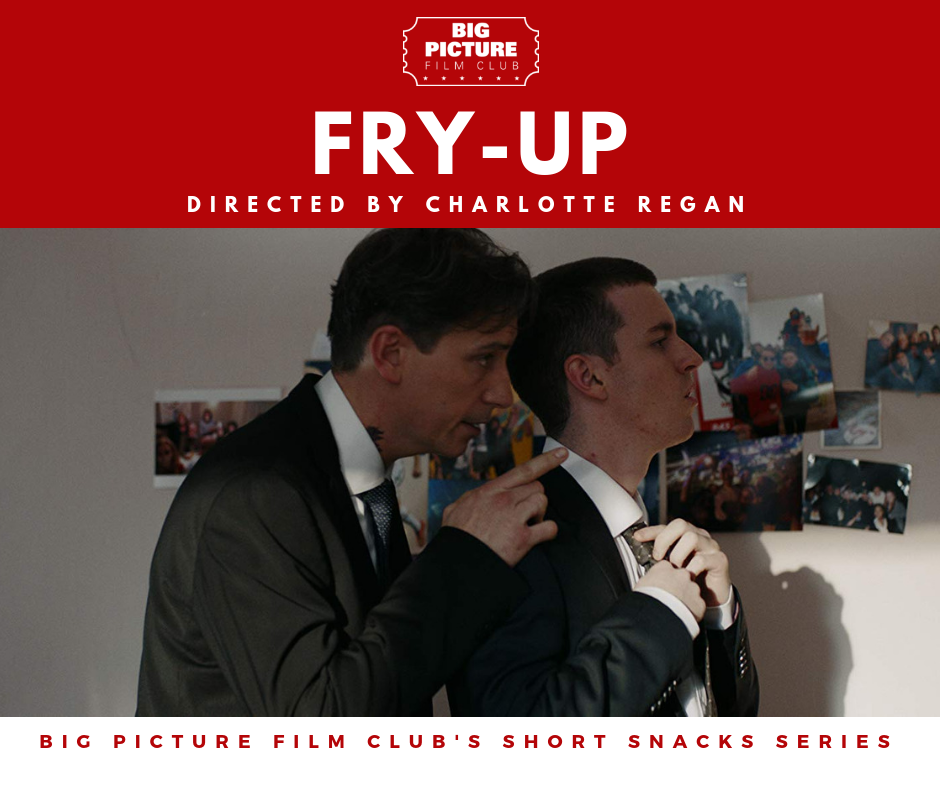 “An intimate portrayal of what could be a family’s last day together.”