The Last Tree is a coming of age indie-drama from British-Nigerian writer/director, Shola Amoo. The film had its European debut at the Sundance London Film Festival.

The Last Tree tells the story of Femi, a British boy of Nigerian heritage. After having a happy childhood with his foster carer in rural Lincolnshire, his biological mother moves him to London to be with her. Upon moving to London, Femi struggles with his own sense of identity and developing a relationship with his mother. Writer/director, Shola Amoo described the film as a semi-autobiographical account of his own life.

The film is ambitious in the story it aims to tell. It is broken down in three distinct stages: part one, primarily taking place in Lincolnshire, details the life of Femi as a child; part two, takes place in London, with Femi as a 16-year-old as a teenager. This makes up the bulk of the film, the final part of the film takes place in Lagos. Despite the film being structured this way, the pacing of the film feels just right, guiding the audience along in a way that makes sense, but allows the viewer to appreciate the true weight of Femi’s journey.

The core narrative running through the film is Femi’s relationship with his mother (Gbemi Ikumelo) and how that shapes his sense of self. As a young boy, Femi (Tai Golding), enjoys relative stability with his foster carer, Mary (Denise Black). The reintroduction of his mother and the interaction between all three characters brilliantly sets up the emotional and cultural barriers between mother and son. By the middle of the film, Femi (now played by Sam Adewunmi) is hardened from his own childhood experiences, thus the relationship between him and his mother becomes much more adversarial. This makes for some of the film’s most gripping moments. Both actors who play Femi prove themselves to be great casting choices, with both delivering impressive performances and are supported by a great cast.

In aiming to tell such a complex culturally-specific story, director & screenwriter, Shola Amoo has used his own lived experience to draw upon, this brings with it a level of authenticity and nuance which turns what would be a ‘good’ film into a brilliant film. It’s very believable, therefore relatable. The Last Tree never feels over-dramatised either, which in this instance only serves to bolster the film’s authenticity. The film saves its most dramatic moments only when it is warranted and actually serves the purpose of the film. Additionally, the film raises and tackles some very important questions around culpability, family legacy and healing. Much of this pay off comes in the final 20 minutes of the film, which takes place in Lagos.

A key highlight of the film is the film’s cinematography, which was handled by Stil Williams (Kubrick by Candlelight, Gone Too Far). From the golden ethereal lighting of his childhood scenes in Lincolnshire to the striking red lighting and close-up shots in the some of The Last Tree’s grittier scenes in London, the cinematography perfectly compliments the narrative of the film. With the addition of some great use of sound design, handled by Segun Akinola, The Last Tree truly has a style of its own.

The film is one of the best portrayals to date of the British-Nigerian experience and in many respects breaks new ground in the depiction of being black in Britain. Many within the diaspora will have first and second-hand points of references to throughout the film. Nonetheless, The Last Tree is a must-watch for all audiences who appreciate a great coming of age story. 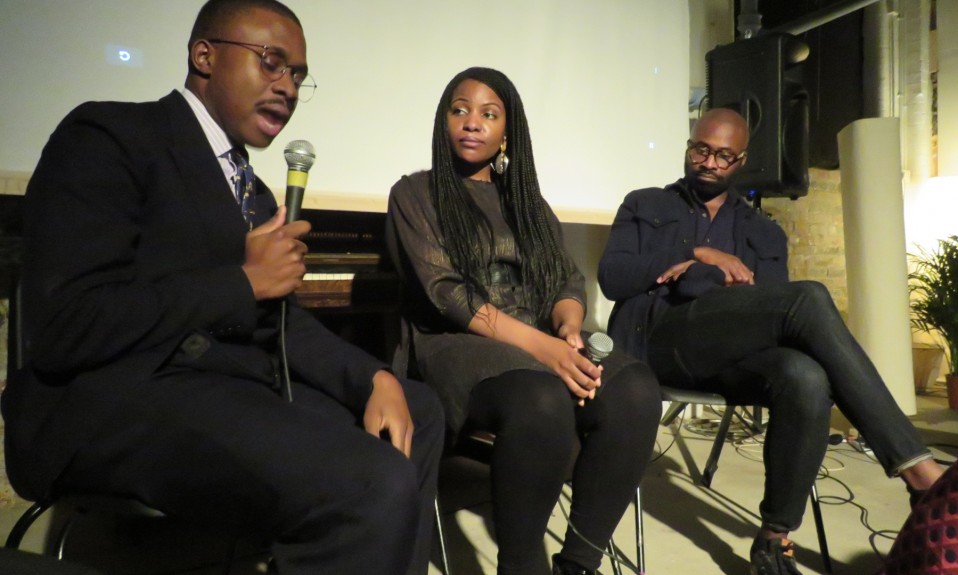 The Rise Of Nigerian-British Filmmakers