Mission Impossible Fallout is the best film in the series, and one of Tom Cruise’s best movies to date.

Surprised? You shouldn’t be.

Cruise is famed for his unrelenting desire to perform many of his own stunts on set, most of which would be highly dangerous for even the most capable stuntman. The Mission Impossible series has seen the American actor free-climb a cliff face in Utah, scale the tallest building in the world, and cling to the outside of a plane during takeoff. And Fallout is no exception, featuring (among others) a halo jump from 25,000 feet and a breathtaking motorcycle chase through the streets of Paris.

The scale of these stunts, along with the general cinematic ambition displayed throughout the series, have catapulted almost all of the MI films to the top of the must-see action movie list (almost all, because MI:2 isn’t great). And they simply keep getting better.

Fallout picks up two years after the events of Rogue Nation and the capture of antagonist Solomon Lane. Ethan Hunt (Cruise) is tasked with intercepting three stolen plutonium cores before the ‘Apostles’ (a new terrorist organisation reformed from Lane’s ‘Syndicate’) can sell them to the mysterious fundamentalist John Lark. However, things don’t go according to plan, and Hunt is forced to team up with the CIA to retrieve the plutonium before it can be used to power nuclear weaponry in the hands of the Apostles.

Plot-wise, that’s all you need to know, from this review anyway. The resulting narrative takes Hunt and fellow long-standing agents Benji and Luther (Simon Pegg and Ving Rhames) on a non-stop thrill ride from Paris to London and eventually to Kashmir, where the dramatic finale takes place. For me, the most interesting location used in the film is Belfast (more of a cameo that was probably shot on a sound stage, in all honesty) as I live just outside of it, though I doubt anyone else will be quite as impressed!

The film is directed impeccably by Christopher McQuarrie (also responsible for Rogue Nation) and he does an astounding job here. I was struck by how effectively McQuarrie balances the pace of the film with its huge action sequences – at no point do you find yourself glancing at your watch wondering when a section of dialogue will pass, or puzzling over a missed plot point in a confusingly-overstuffed action scene. Hunt is on a journey – a very fast one with bullets, fist-fights and explosions – but the audience is right there with him every step of the way, even as Tom Cruise, a man in his mid-fifties, sprints across London rooftops and leaps over gaps between buildings (yes, he did it for real, and yes, he did break his ankle doing it, for real). It has a 147-minute runtime and it feels like half that.

The casting in the movie is solid. It’s great to see Pegg and Rhames back in their supporting comedic roles (very measured, of course), as well as Rebecca Ferguson, Michelle Monaghan and Alec Baldwin. Henry Cavill is a suitable if a slightly-wooden-at-times addition to the cast and Sean Harris is a thoroughly sinister foil to Cruise’s protagonist. Cruise is, of course, charismatic in the extreme, and continues to be the reason why these movies endure. Mission Impossible wouldn’t be the same without him, and will certainly lack some appeal when a studio inevitably reboots it sometime down the line.

I’ve very little to say about Fallout that isn’t positive. I loved every second of it, more so than all of the previous instalments, which were themselves fantastic. I don’t know if Cruise will want to carry on for a seventh movie in the franchise, or if McQuarrie will return for a third go, but I’ll be first in line at the box office if they do.

Go see Mission Impossible Fallout on the biggest screen available while you still can. 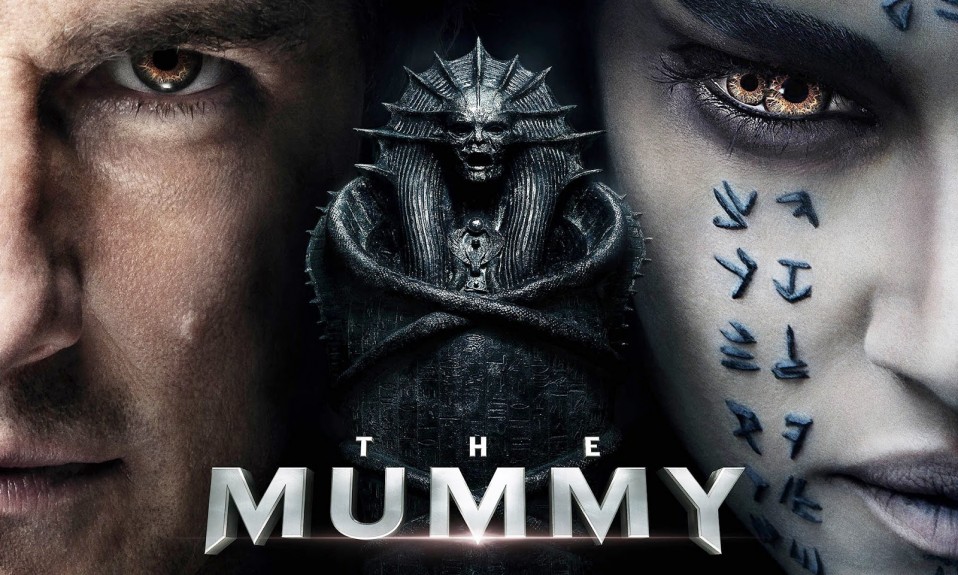