Licorice Pizza is the new film by Paul Thomas Anderson, set in California in the early 1970s it’s a nostalgic look at a different time and a different world, showing two people growing up at different stages of life.

The film focuses on two central characters, child actor Gary Valentine and older, cooler Alana Kane. After meeting at Gary’s high school picture day, Gary becomes besotted with Alana, declaring to his brother he’s met the woman he’s going to marry. Alana insists on friendship, as Gary is fifteen and she is in her twenties, but the two become closer over the course of the film. As well as acting Gary is constantly trying to hustle, always looking for ways to make money and often involving his friends, including Alana, in these schemes. There is not a strong plot to the film with scenes developing for their own purpose and many scenes could be removed entirely without affecting the story.

The film is directed by Paul Thomas Anderson, a great director known for Boogie Nights, There Will Be Blood, The Master and more. Whilst not every film of his that I’ve seen has been amazing all of them have been very interesting and enjoyable, with occasional masterpieces like There Will Be Blood popping up every couple of years. The film is also written by Anderson with many of the story elements coming from his friend Gary Goetzman, who had been a child actor and child businessman (or should that be businesschild?). Anderson is on good form with Licorice Pizza, it looks amazing, evoking the time period, with his loose story-telling style you’re not going to get many pivotal and hugely dramatic moments. What could be seen as a hugely important event near the start is just another amusing anecdote that has no purpose other than to show the bond forming between the characters.

In Front of the Camera

The film stars Cooper Hoffman as Gary Valentine and Alana Haim as Alana Kane. Cooper Hoffman is the son of the late Philip Seymour Hoffman, who starred in many of Anderson’s films. Alana Haim is best known as a musician and member of the band Haim, Anderson has directed several of their music videos and so knew Alana well. Cooper Hoffman is perfectly cast as Gary, dorky but with unbelievable confidence and daring bravado. Gary is often an unlikeable character but Cooper also brings out his charm and demonstrates why people like him. Alana Haim is amazing in her role, condescending (often with justification) to Gary and his friends, having blazing rows with every member of her family and featuring the perennial problem of the 20 something – trying to sort their life out. There are numerous cameos – with Bradley Cooper, Tom Waits and Sean Penn having short but memorable parts.

Licorice Pizza is a great film, especially if you like Paul Thomas Anderson and I do. If you are less a fan of his work then some people could be frustrated by the lack of structure and clear plot, but there’s still plenty to enjoy. The film is very funny – particular stand-outs are the couple who run a Japanese restaurant, the husband American, the wife Japanese and the stunningly bizarre behaviour of the husband. Another great comic moment is Bradley Cooper’s performance as Jon Peters, the slightly unhinged boyfriend of Barbara Streisand, strutting about dressed entirely in white, making insane threats and little sense. Much of the film is spent watching the life of young people and if you are older than the characters you’ll probably think a lot about your own teenage years and/or your 20s and whilst the particular incidents of the film are far removed from much of my life there is a lot that rings true.

Cars and driving are a very prominent feature of this film – much of the time Alana, Gary and assorted others are driving around in a blue convertible, and the importance of who can drive (as many of the characters are still children) is key to their social life. This is underlined even more by the petrol shortage that happens halfway through the film, with cars sitting idle and people queueing for hours at petrol stations. The car-reliant culture of America grinds to a halt and as one character shouts running through lines of cars “it’s the end of the world!”. Oddly enough running is also important – with Alana and Gary often reduced to sprinting through the streets. Where are you going and how are you getting there are important questions for Alana and Gary in many aspects of their life.

The film is often described as a “coming of age” comedy-drama and while in many ways it is, it doesn’t feel like a typical coming of age story. The fifteen-year-old Gary goes to fancy restaurants, has a great deal of money and a life, unlike any teenager I’ve seen. He is also sure of himself and his destiny, convinced he will succeed. He spends so much time acting like an adult and then has extremely childish moments. Despite being older Alana’s story seems more coming of age, she lives with her family (who are played by Alana Haim’s real family), is depressed about her future prospects and wants to “get out”. Like Gary, she gets involved in various careers and business opportunities but while Gary loves the hustle it usually seems like Alana is looking for an actual future.

In one particular scene Gary, Alana and others are caught up in quite a dangerous event, when it is over Gary is ecstatic, Alana is shaken. Gary is of an age where he believes he’s immortal, his opportunities are endless and everything will work out. Alana being older sees things differently, perhaps realising the real danger they were in and what that would mean for her life.

The film didn’t emotionally connect with me as much as it has with other reviewers but has moments of great beauty, comedy and meaning, and thoroughly entertaining throughout. Again, there is the slight caveat that if you’re not a fan of Anderson’s work this probably won’t be the film to change your mind. 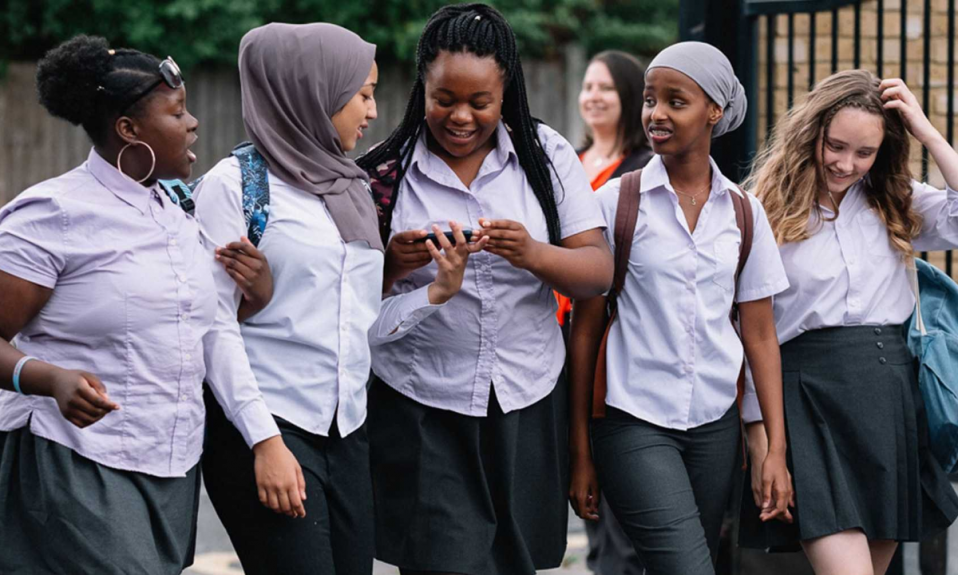 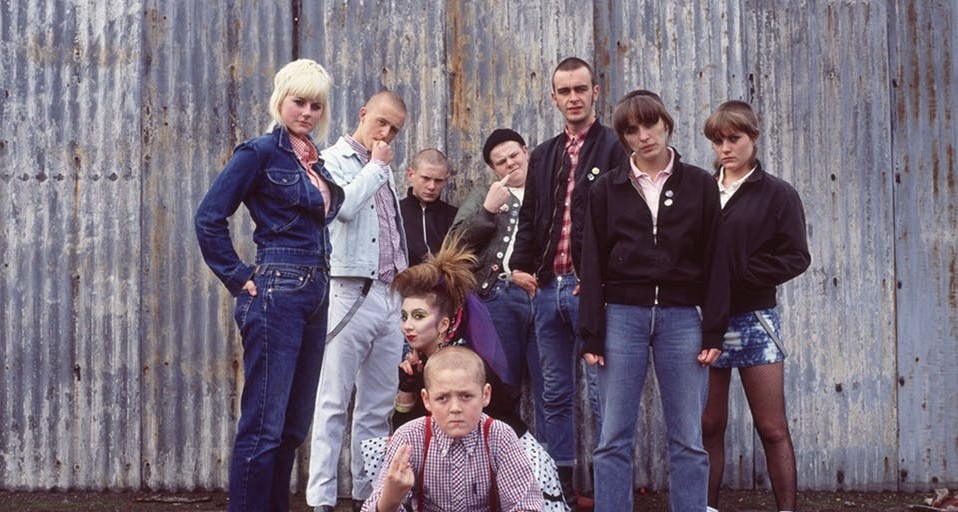