The original 1974 Black Christmas about a group of sorority girls being stalked by a serial killer over the Christmas break was not only a forerunner of the slasher craze but also gained a lot of praise over the years for its well-characterised female leads and subtle pro-feminist message regarding issues like pro-choice and female agency. And with feminist issues still being prominent in modern culture, it’s only natural that a new generation would want to tell their interpretation of Black Christmas. However, this remake had a lot of difficulties to overcome.

Not only is the original film highly influential and beloved by many horror fans; the first Black Christmas remake from 2006 was a critical and box office disappointment. Potentially inviting unfavourable comparisons and minimal box office appeal. The film also had a disastrous marketing campaign, with a trailer that seemed to reveal the movie’s twist. But with the acclaimed Sophia Takal directing and stars like Imogen Poots and Cary Elwes attached could Black Christmas (2019) prove itself and step out of the shadow of its beloved and derided brethren? Let’s see.

Everyone at Hawthorne College is heading home for the holidays but the women of the MKE sorority have other plans. Riley (Imogen Poots) is still recovering from a harrowing sexual assault incident. Aggravated by her uncharged attacker returning to campus. Kris (Aleyse Shannon) is continuing to fight for the removal of Professor Gelson (Cary Elwes). And all their other sorority sisters are helping out with a charitable dinner. But they soon realize something evil is lurking in the college grounds.

As some of the sisters go missing, others receive threatening messages and hooded figures stalk the grounds it becomes clear that someone wants these girls dead. As the women race to find out who their attackers are and what their motives are, the bonds between them grow stronger and they eventually resolve to take the fight to their abusers.

Firstly, I really like how the new movie updated the originals feminist undercurrent by incorporating issues relating to the modern female experience in the story – both overtly and subtly. Such as the threat of rape culture, toxic masculinity, and the empowerment of the #MeToo movement. Also, instead of copying the original’s plot, this film weaves these thematic threads and some of the iconography of the original (the faceless killer, some of the weapons and the setting) into something more akin to cult horror than a slasher film. Which yields some inventive and interesting results.

Imogen Poots’ also gives a great performance as Riley. Poots is an often-underappreciated actress, but her portrayal of the mental and emotional torture that Riley has gone through is sensitive, understated and incredibly touching. She’s very likeable in the role and despite problems regarding her lines, which we will discuss later, Poots remains untouchable. Easily putting this film above the 2006 version, as this movie has at least one likeable character.

Lastly, the film looks and sounds gorgeous. The lighting perfectly captures the feel of a Christmas horror film with festive reds and greens brightening the frame. Inventive long shots are also used to create suspense (pay attention Exorcist 3 fans). And the score by Will and Brooke Blair is very effective. Creating a nicely tense and eery atmosphere that compliments the gothic tones of the story and its setting. Unfortunately, the movie’s positives are cancelled out by several problems.

The biggest problem is the script. This movie’s dialogue is abysmal. Every line continually beats the movie’s message over your head. Obviously, themes are important, and many films use characters to articulate certain points of view (Jess filled this role in the original). But this must be balanced by subtle dialogue. To get the point across without becoming preachy. The original excelled at this. This film’s lines are so cartoonishly written it becomes laughable.

The film also suffers from weak plotting and characterisation. The original had proactive characters, with varied, likeable personalities, who always had something to do; because we cared about them and always knew where the killer was, there was a sense of danger propelling the narrative. The characters in Black Christmas (2019) lack agency and personality. Most are just mouthpieces who spend their time doing little of relevance; while a few scenes have a tense presentation, there’s no overarching tension on a character or plot level to keep the audience invested. Just a lot of cheap jump scares.

Then there’s the third act. Which introduces a supernatural element out of nowhere, undermining the grounded conflict and relevant social commentary and transforming into a silly action movie. With new plot elements being added that have no explanation (the other sorority houses) or serve no purpose (using objects to track down students despite the villains already knowing where the main characters live). Leaving the movie an unfocused mess.

Finally, every actor (besides Poots) delivers a terrible performance. All the evil male characters are over the top to the point of parody. The worst offender is Cary Elwes, whose turn is so pantomime villain it becomes insulting that our leads never figure out his intentions. But the film plays elements like the music and lighting completely straight. As though these people are meant to be scary. Which is incredibly jarring. The good men also fail to endear themselves because they’re just too dull. The women don’t fare any better with most being flat and forgettable. Except for Aleyse Shannon, whose performance is so smug and self-satisfied that she becomes instantly annoying.

Despite a good central performance from Imogen Poots, some gorgeous, occasionally inventive cinematography, a creepy score; the inventive updating of the themes and story of the original Black Christmas, which easily puts it above the first remake in terms of quality, Black Christmas (2019) is a chore to sit through.

This is thanks to a completely inept script full of preachy dialogue that hammers the movie’s themes home with no subtlety. Coupled with a thin plot that gives no agency or arcs to its characters. Disastrous and annoying performances and a third act that destroys everything the prior movie was building towards.

At the end of the day, Black Christmas (2019) is a movie whose message takes priority over its filmmaking. But when a movie has little to offer besides that it quickly becomes boring. Even to people who agree with said message. It wants to be game-changing like the original but completely lacks any understanding of what made the original film work. After 45 years the original still remains unbeaten. 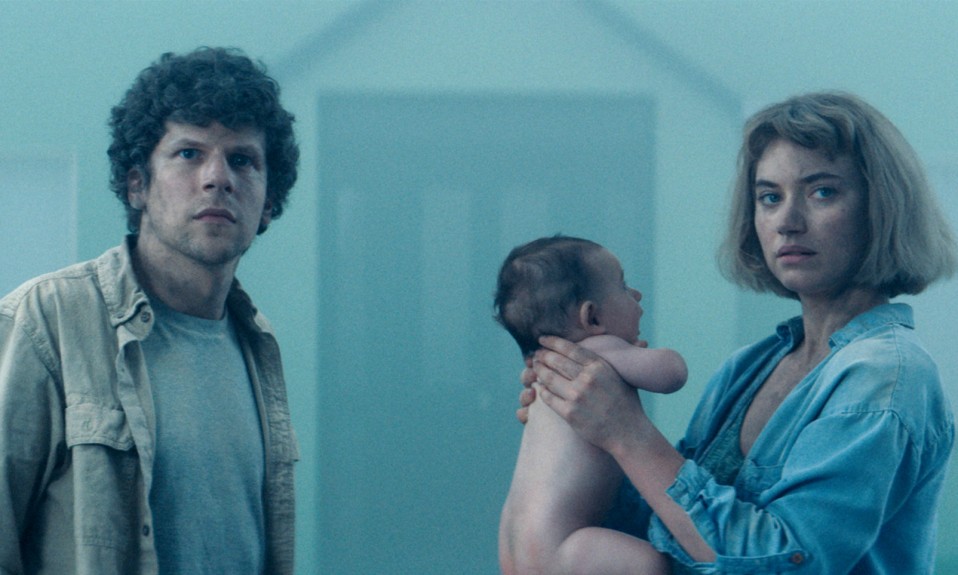 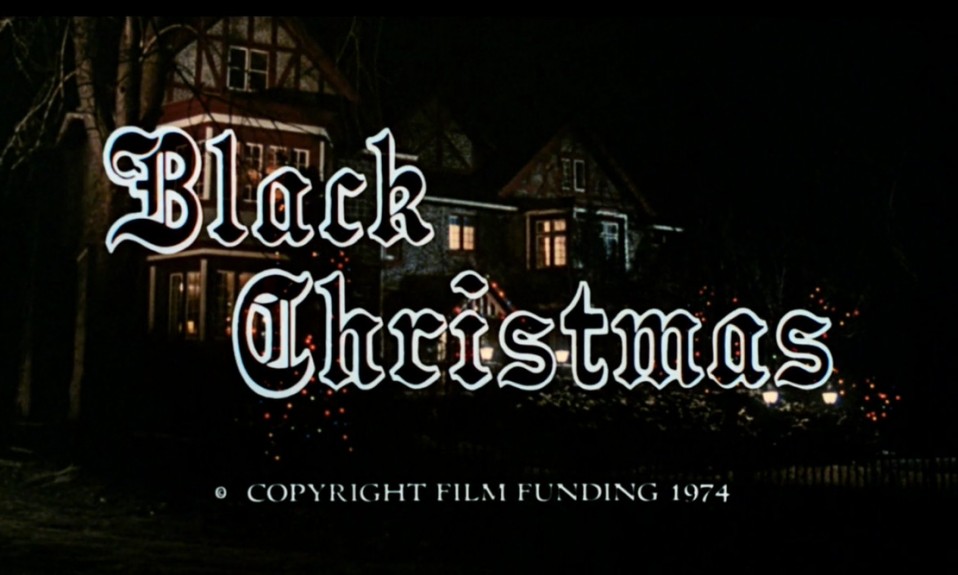