An unwanted son, a businessman and a groom walk on-set… It sounds like the beginning of a joke but it couldn’t be any further from the truth. They’re all part of a dysfunctional society created by directors Gerard Quinto (“Interior. Family”, “Fotógrafo”), Esteve Soler (“Interior. Family”) and David Torras (“Interior. Family”). The three directors already worked on the same project and decided to come together for one more and we’re incredibly lucky they did. Their newest collaboration turns out to be a stunning, bizarre (but in a good way), amusing and one-of-a-kind film.

Think that your parents are crazy, annoying and unfair? Well, pretty sure that the ‘Family’ chapter of “7 Reasons to Run Away (from Society)” will change your mind. “El fill” (Pol Lópe) is being verbally abused by his parents and gets to know terrible things about his life: He was an unwanted child, got sexually abused by his grandfather and he’s nothing but a failure in his parents’ eyes. How will he cope with confessions about his ‘lovely’ family? From one psychologically disturbed family to an old couple who are spending their days watching television. There seems nothing on the TV, apart from programs about solidarity (yes, that’s the name of the second chapter of this film) and charities. However, one stranger from an unexpected place is changing the wife (Vicky Peña) and her husband’s (Ramon Fontserè) ordinary evening into an extraordinary one.

They’re not the only ones whose lives are about to change but also for ‘The Wife’ (Emma Suárez) is something about to happen. While we learned to count numbers from primary school, it seems that that wasn’t the case for her. After being awake by a mystery man (Sergi López) who asks her what comes after six, she becomes paralysed by the thought of which number that could be. She’s been living on the sixth floor herself and the floor above her seems scary, dark and hellish. What will the worried, anxious and scared ‘The Wife’ find when she heads upstairs? A black hole, the Devil or just… nothing? She might or she might not have to face death but who certainly has to do that is ‘The Woman’ (Àgata Roca) in the fourth chapter called ‘Property’. While looking for a fitting property, she’s being told that multiple suicides have taken place in the apartment she’s looking at. Most of us would run away as far away as possible from that place but she doesn’t. She gets intrigued and stays for the entire viewing. Will she buy it or not?

We’re halfway through the film and things get even crazier than they were before. In ‘Work’, we’re being confronted again with inequalities. ‘The Wife’ (Lola Dueñas) has everything she could ever wish for (glamorous clothing, a loving husband, a fancy property) but still, she’s feeling incredibly unhappy. There’s the need for more exuberant things. If you think that the story is about a rich woman wanting more than she already has, well, you couldn’t be more wrong. After hearing a loud noise from her basement, she opens the door to see what’s going on. What will she find and what does it have to do with work?

It’s clear the directors are intrigued by death and dying and that’s why they invented the sixth of “7 Reasons to Run Away (from Society)”. In ‘Progress’, they tell the story of a man (Borja Espinosa) who’s on the verge of dying but who can still be saved by the woman (Aina Clotet) who found him bleeding next to the road. He’s on the journey from life to death but how far will things progress? Will he see light at the end of the tunnel or will the light go out right before his eyes? From death to a wedding, it’s only a small step in this film. A bride (Núria Gago) and a groom (David Verdaguer) are about to say their vowels to each other in front of the church and their friends and family when doubt is filling their minds. After stepping aside to talk about their feelings, future, and commitment to each other, they made a decision. Will we hear the wedding bells ring after all?

Every chapter has a unique story to tell

Remember The Ballad of Buster Scruggs from the acclaimed directors Ethan Coen and Joel Coen? Well, 7 Reasons to Run Away (from Society) is just like that but this time all the craziness is taking place in a (modern) crazy society instead of the Old West. Whether it’s that elderly couple in their small home, the happy bride and groom in the wedding church or the lonely woman in a shambolic apartment, every short film has a unique story to tell. You can see this movie as seven shorter ones without making the connection between them but there’s something that connects them: They’re all about a dark, troubled and mysterious society.

Don’t expect too much colour in 7 Reasons to Run Away (from Society). There’s a obscure side to every story and that comes with black, gloomy and shady colours. When we think about a socially impaired society we might think about murder, death and a lot of action and while we get some of that in this film, it’s mostly about the witty, clever and funny conversations between the characters. Conversations that are brought perfectly by the great cast!

An entertaining, peculiar and psychedelic movie

After premiering at the South by Southwest (SXSW) Film Festival earlier this year and making stops in Spain during the Málaga Film Festival and South Korea for the Bucheon International Fantastic Film Festival, 7 Reasons to Run Away (from Society) is now coming to London for its UK premiere. While you probably don’t want to be part of the film’s broken society, hearing and seeing all the odd stories will be an absolute eclectic, unique and psychedelic thrill. You can watch “7 Reasons to Run Away (from Society)” during the Raindance Film Festival on Thursday 26th of September and Friday 27th of September. 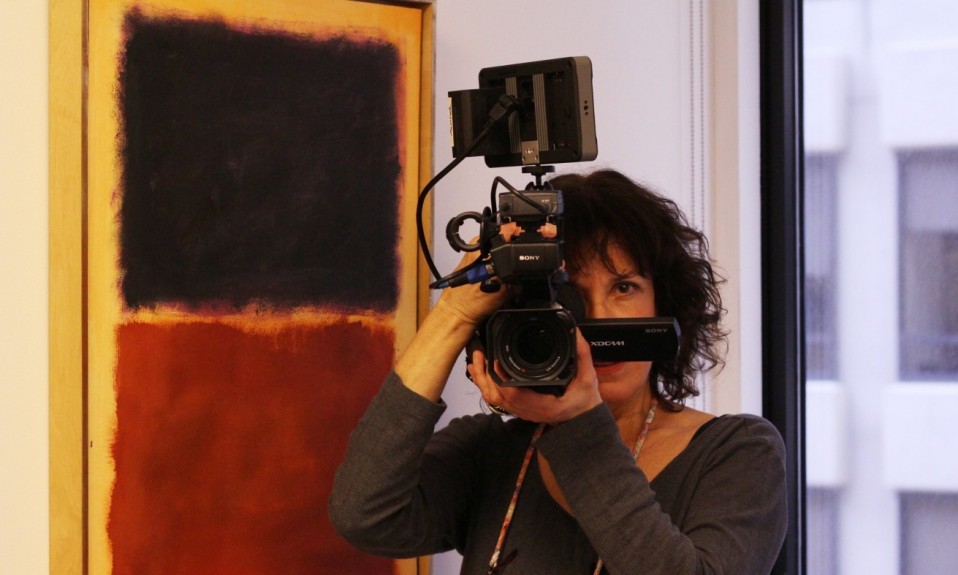 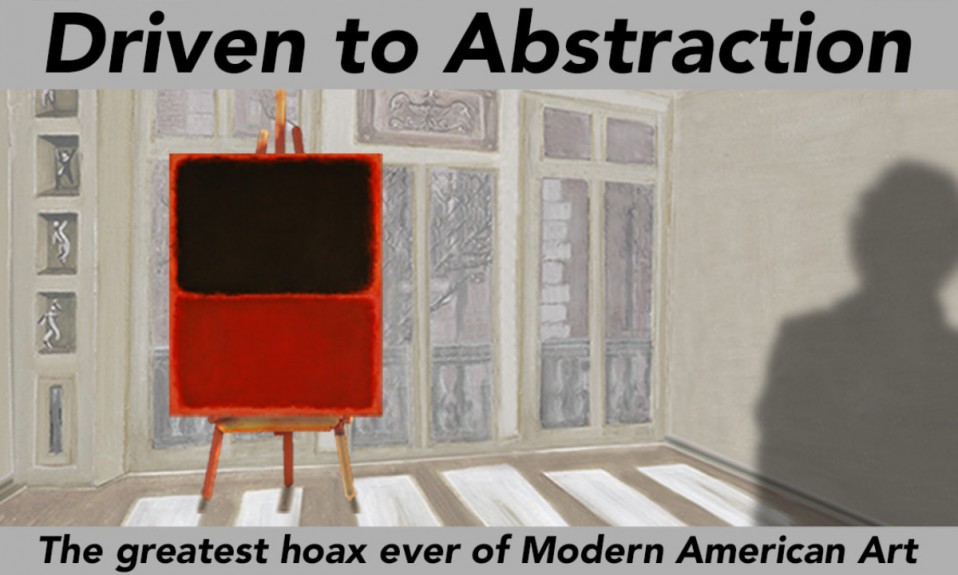 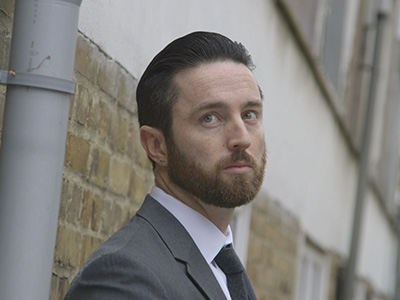