This week sees the release of the third official remake of A Star Is Born. And to celebrate we are going back to the original. Before Cooper and Gaga, Streisand and Kristofferson, Garland and Mason there was Fredric March and Janet Gaynor. But how does the original film hold up after all these years? Warning: This article will contain spoilers.

Esther Blodgett (Janet Gaynor) is a small-town girl who dreams of becoming a movie star, much to the displeasure and ridicule of her family. Her grandmother, however, recognizes her dream and gives her the money to go to Hollywood. But she warns her that she will have to fight, struggle and have her heart broken before she can get what she wants. After a few months in Hollywood Esther has made little headway in achieving her dreams. However, when she meets ageing, alcoholic film star Norman Maine (Fredric March) at a party he takes a liking to her. Soon they begin to fall in love and he starts to help her become an actress. But while Esther’s (renamed Vicki Lester for publicity reasons) star is on the rise, Maine is on the way out. Can their love conquer the obstacles of fame, egos, and the movie business?

After remakes, retread’s, and its central themes of love, stardom and the sacrifices required for fame being picked to the bone by film culture, I was worried that the original film would be underwhelming by modern standards. However, the original A Star Is Born still holds up. The two major factor contributing to this are the writing and the performances.

A Star Is Born is a story anyone can relate to. Everyone at some point in their lives has had a dream and had people saying they can’t do it. This instantly puts us on Esther’s side, we want her to succeed and prove everyone wrong. From there we follow her as she struggles to get a foothold in the industry. We feel her frustration but also feel hopeful because she remains hopeful. However, dreaming just is not enough, thus enters Maine. Initially, like Esther, we are uneasy about his motivations but slowly we transition into his perspective and see that he is sincere. Because of this we really want them to get together and see how their story turns out. The masterful plot is reinforced by sharp dialogue that is alternately funny and heart-breaking, providing a dark peek into Tinseltown mentality. And it’s all bolstered by a brilliant cast.

Gaynor is engaging and sweet as the starry-eyed innocent who realizes that the world is not a Hollywood fairy tale. But March easily walks away with the film. He makes Maine easily likeable from the beginning with his wisecracking and general devil may care attitude and is able to infuse great melancholy and sadness into his later scenes. Ensuring that even when he does horrible things the audience never loses sympathy for him. Together both actors have great chemistry that makes their scenes crackle with romantic tension. There are also great supporting turns from Adolphe Menjou as the put-upon producer, May Robson as Esther’s grandma, who brings great weight and pathos to every scene she is in, Andy Devine is a laugh as Esther’s sole Hollywood friend and Lionel Stander oozes sleaze as the publicist meant to keep the public interested in the affairs of movie stars.

Along with this the technicolor photography really sets the film apart from other films of the time. It is not bright and colorful but muted and dark. Helping make the film feel more accurate to real life than a Hollywood dream like The Wizard of Oz.

Despite the film’s prestige, there are still some things that hold it back. Even if they are relatively minor.

The script is filled with good material and is generally well structured. However, more screen time should have been given to elaborate on important details. The two major examples of this being the development of the pre-marriage relationship and the final climax. The central relationship is fun to watch but there is little transition time between them meeting and deciding to get married. And after the heart-breaking conclusion to the love story, Esther’s grandmother comes in and delivers a speech which while well-intentioned does seem a bit mean-spirited considering what has just happened. If the film had more time to breathe then the transitions would feel less jarring. Which may explain why all subsequent versions of the story are over two hours long.

The direction of the project is also serviceable but at times feels very stagey. Reams of dialogue are used to explain what could have been told in one shot. Often times this also trips over into the characters talking about their feelings rather than showing them. And although the actors give it their all, sometimes this makes exchanges come across as clunky.

Finally, while Esther is relatable, she loses her agency and independence once she becomes romantically involved as everything is subsequently done for her. She has no say in her image, only cares about how Maine feels and is not even allowed to grieve for her husband by moving away. She just becomes a supporter and extension of Maine’s character even revoking her own name in favor of Mrs. Norman Maine. Which may be disappointing to modern viewers.

While the film needed a longer runtime to develop certain plot elements, as well as a more disciplined use of dialogue and the gender politics of the time may be a little off-putting to today’s audiences, A Star Is Born 1937 still stands as a testament to good, heartfelt storytelling, and excellent performances. 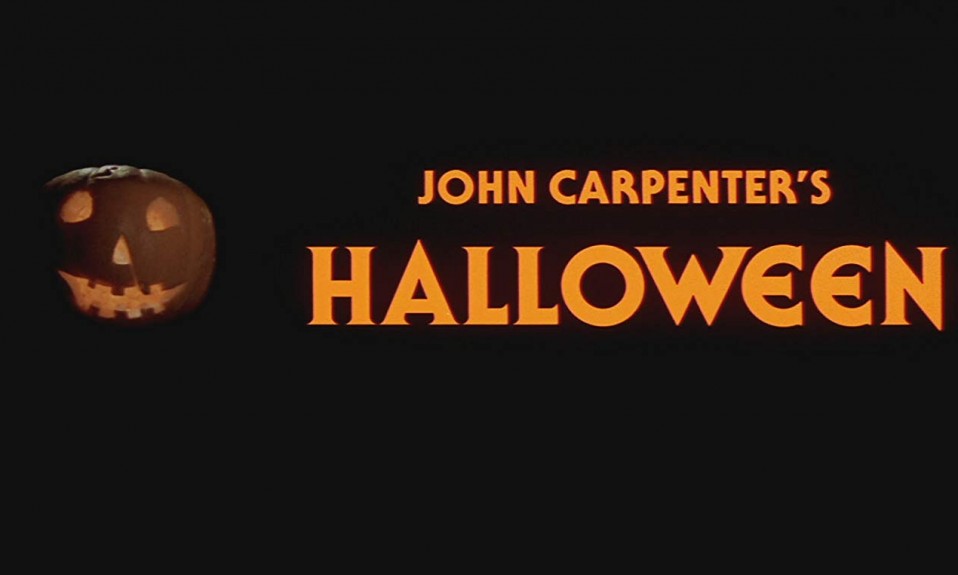 Review: A Star is Born