And so we return once again to Stanley Kubrick. As I stated in my Eyes Wide Shut review Kubrick was one of the most highly regarded film directors of the 20th Century and much of his work displayed the real potential of what can be done with cinema. And nothing epitomizes the qualities of his work better than 2001: A Space Odyssey.

Released in 1968, 2001 initially polarised critics and moviegoers alike. But in the years since it has been reassessed. And is now heralded as one of the greatest and most influential science fiction movies ever made. But does it really deserve that title? Well, today I head on the ultimate trip as I dive into 2001 and see what all the fuss is about.

2001 begins at “the dawn of man”. We see tribes of apes that will become humans fighting over resources in the wilds of the earth. Suddenly a large black monolith appears. Inspiring one of the tribes to use the bones of a tapir as tools to kill their fellow apes. We then jump to a time when we have used tools to make space travel possible and have conquered the moon. Another monolith is soon discovered, emitting a signal originating from Jupiter. So a team of astronauts go to investigate. Accompanying the team is the worlds most advanced computer system, HAL 9000. But does the artificial intelligence have other motives? What is the purpose of these monoliths? And what lies in wait beyond Jupiter?

As I said earlier there is no movie that gives a better introduction to Stanley Kubrick as a director than 2001. Because it demonstrates what his films do best.

Firstly, this film pushed the envelope in terms of what was possible with visual effects. The amount of sheer effort that went into creating the visuals in this film is unbelievable. Despite being over 50 years old the space sequences in this film still manage to blow modern productions out of the water. Everything looks and feels real, because of the lack of digital enhancement. The spaceships look authentic and the zero gravity sequences have weight to them because of the lingering shots and expert behind the scenes craftsmanship on display. Many newcomers and even old fans can still marvel for hours at how the filmmakers managed to achieve these feats without CGI. But importantly they also feel like part of the narrative, never intruding on the story.

His films also asked complex questions, such as are we really the masters of our domain or is something else guiding us? Will technology eventually grow beyond us? Is conflict part of our very nature? Kubrick was not afraid to tackle big subjects. But the great thing about 2001 is that it invites different interpretations because of the little details packed into every frame of production, which some may notice and others won’t. Thus it provides a rewarding experience for multiple watches and everyone who sees it will come out with something different.

And, most importantly, Kubrick’s films were uniquely cinematic in their storytelling. The cinematography looks stunning and is packed with unique stylistic choices that make the film more engaging. The dialogue is also used carefully. The first and last 20 minutes of the film has no dialogue. But the audience is never confused because the information is always clearly conveyed through visuals. But even with less dialogue focus, the actors all shine. Whether fighting to get inside a spaceship or pretending to be apes, all the performances feel natural and well-integrated. The highlight being Douglas Rain as the voice of HAL. Who despite his monotone delivery evokes genuine menace and sympathy for his character. Lastly the films classical score is beautiful. When juxtaposed against savageness of the past and the wonders of the future, it gives the feeling of a true epic, spanning all of human existence and is very emotionally engaging.

So if the film is this good, what could possibly drag it down?

First and foremost, if you are looking for an easy movie, that explains everything, with a simple plot structure and well-developed characters this is not the movie for you. The movie is more about themes and the bigger picture than it is about a character’s journey. It can, therefore, be frustrating to some viewers when the plot keeps jumping forward in time. With only thematic links and minimal dialogue to explain it; and no character to anchor the experience for the audience.

But it’s not just the lack of clear exposition and traditional presentation that may turn people off. The film has a slow and deliberate pace to it. Often lingering on the mechanics of how things work in this world. And while that does link in with the theme of technology getting ever grander and was very impressive for 1968, it does sometimes feel that the movie is stalling for time. And with a runtime of nearly 2 and a half hours that can be incredibly frustrating.

Finally, just like Eyes Wide Shut, Kubrick employs a colder directing style that will keep some viewers from engaging with the film. Because he is more fascinated with the mechanics of technology than on the human story much of the characters seem, unengaging. Not that the actors do a bad job. The characters just seem more focused on business and basic survival, which can be emotionally uninvolving for a film audience. Not helped by Kubrick again focusing more on wider shots and a cold colour pallet. Keeping us as viewers at a distance and can keep us from becoming involved with the action.

It is easy to see that 2001 will not be to everyone’s liking. The non-traditional narrative, lack of exposition for key plot points, the tendency to linger on minor details for a long time and cold, uninviting presentation may understandably turn a lot of people off.

But if you are looking for a unique cinematic experience that encourages debate and analysis with some of the best special effects ever put on screen and has such a polished level of craftsmanship in terms of cinematography, acting, soundtrack and editing, that even those who hate it can not help but admire it in some way, then do yourself a favour and go on the space odyssey. It’s a journey you won’t soon forget. 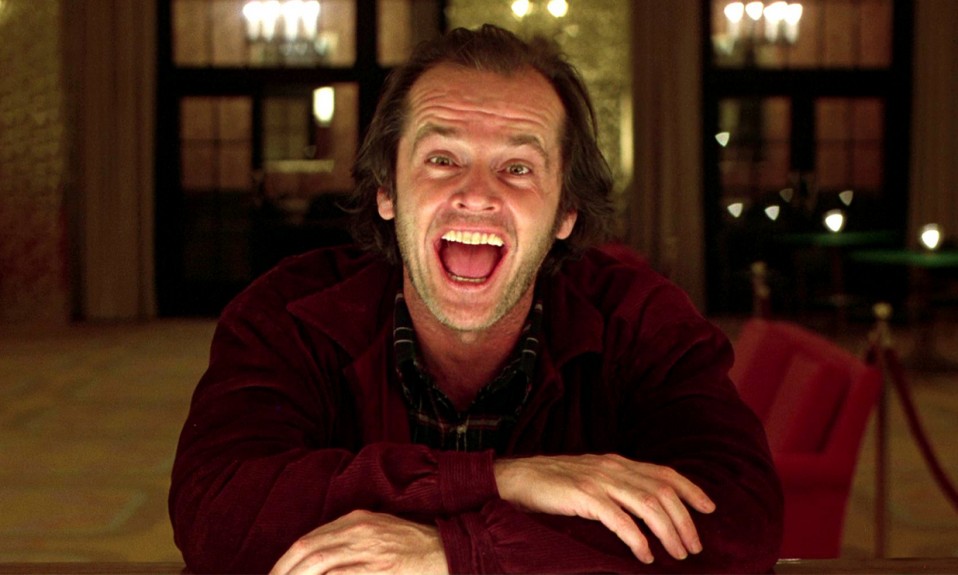 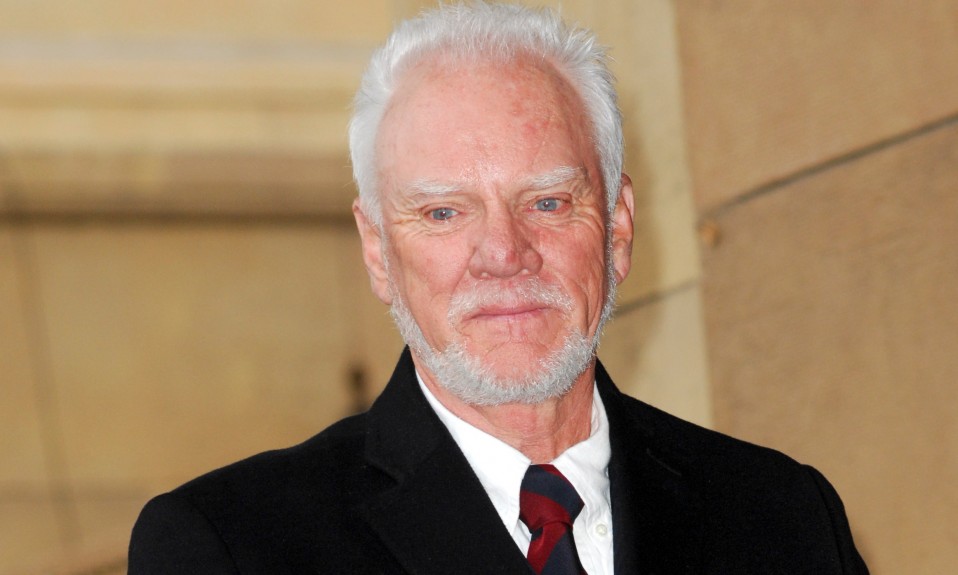