Right now I imagine everyone is looking for ways to help them des-tress and reduce anxiety in this stressful year. Well according to Sorina Daniela Dumtrache’s article “The Effects of a Cinema-therapy Group on Diminishing Anxiety in Young People”, cinema is just what we need. Today we are going to be looking over the details of Dumtrache’s Science Direct article. We will look at what methods the study used to explore its hypothesis and the conclusions the study came to. But first, let’s briefly summarise the study’s aims.

This study’s purpose was to identify how cinematic-therapy (use of cinema and/or movies to help with mental health issues) affected the personal development (namely the anxiety levels) of young participants. The study’s other purpose was building, enacting, and adapting a personal development cinema-therapy program to help its participants. But how did they plan on doing this and measuring the results?

The experimental sample divided into 3 groups of 10. They then met for 10 4 hour sessions across 3 months. The participants helped select the study’s movies based on how they generated reflection, identification, differentiation, and self-awareness in them. The films were further sorted into categories based on the issues they dealt with. Including childhood and family universes, couple relationships, social relationships, and relationships with yourself. And they used the Hamilton Anxiety Rating Scale Questionnaires, to rate how severe their anxiety was. The Hamilton questionnaire asks participants to rate the severity of certain feelings e.g. tension or depression on a 0 (none present) to 4 (very severe) scale.

Dumtrache then began the study, at the initial meeting before the cinema sessions, the experimental groups discussed the types of films they wanted to see as well as games they could use to test each other’s inter-knowledge and find out their problems and needs. There were then 10 cinema group sessions. These sessions began with the therapists instructing the participants to focus attention on one’s own inner moods and experiences. Then they watched the movies and afterwards looked at personal analysis and group awareness. The final session focused on feedback and used the Hamilton Anxiety Questionnaires to attain the group’s final anxiety levels.

After the researchers collected the data from the control and experimental groups, they used the “t-test statistical procedure” to test for the differences between the samples. And they found there was a more significant drop in anxiety levels with the experimental group than the Control group. Thus, showing that the use of films in therapy helped to reduce the participants’ anxiety.

The study’s research and methodology are somewhat hard to follow. But further research supports its findings. For example, Lee Powell said that group cinematherapy intervention is statistically and clinically effective at improving hope and optimism. Even individuals like our own Laura Huckle can attest to the healing power that cinema can have on our mental health.

Whether you’re watching films with a cinema audience or your friends and family at home, movies are a powerful force that can restructure and transform our lives. And especially with everything the world is going through, we need movies to help us relax. Now more than ever. 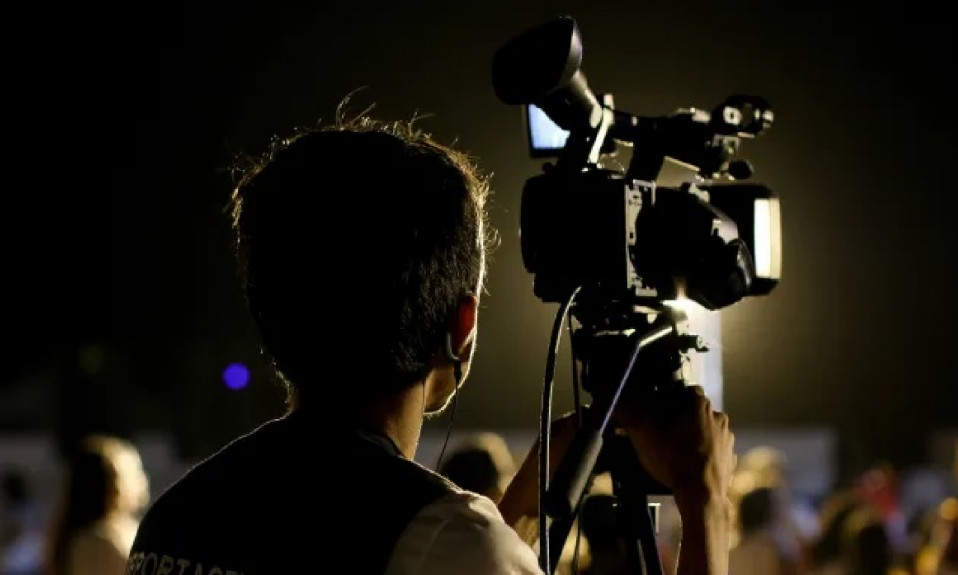