We can’t talk about Pixar without talking about George Lucas. For those unfamiliar with the name, maybe you’ve heard of Indiana Jones? Surely you’ve heard of Star Wars? Well, both of these iconic franchises are George Lucas creations. Some of the many strings to his bow include writer, director and producer but perhaps his biggest strings are visionary and futurist. THX38 was his first movie. Kanye West would’ve been proud of this beautiful dark twisted fantasy, which gave us a glimpse of a dystopian Earth set in the 25th Century.

In the late 1970s, Lucas gave us Star Wars, which turned out to be a very special space fantasy. Star Wars – A New Hope was released at around the same time that George Lucas’ company (Lucas Film) was beginning to focus on computer technology. Lucas gave us the Indiana Jones franchise in the early 1980s and during that time Lucas Film also developed the first computer-animated sequence in a feature film. This was for the movie Star Trek II.

In 1986 Steve Jobs (the founder of Apple Computers) bought the Computer Division, a subsidiary of Lucas Film, and re-established them as Pixar. This is when the collaboration with Disney began, resulting in the revolutionary Computer Animation Production System (CAPS) technology. 1988 sees the usage of Pixar’s rendering software (RenderMan). The 3 short films they released utilizing their cutting-edge animation technology had been critically acclaimed. Tin Toy went on to win the Academy Award for Best Short Film (Animated). Lucas Film movies dominated my childhood in the late 1980s. This George Lucas influence was set to sail into the 1990s, but with a new captain and with a whole new way of telling stories.

Reach for the Sky

Toy Story is the world’s first computer-animated feature film. This ground-breaking film became the highest grossing movie of the year (1995) making $362m. With numbers like that it’s needless to say the movie was a resounding success. It gathered several Oscar nominations and took home the prize for Special Achievement. Several Pixar movies followed Toy Story’s formula and everything Pixar touched turned to gold.

Everything about Toy Story was special. The main characters were played by A-List actors (Tom Hanks and Tim Allen). It was the directional debut of John Lasseter (also Director of A Bugs Life and Cars) who was a Senior Creative at Disney that went on to become one of the most successful filmmakers of all time.

Lasseter was involved in writing the story for the movie that captured the hearts of children and adults alike. It was innovative, funny and endearing. A true landmark in cinema, which became the blueprint for how to make animated movies. Another notable thing about this movie is that one of the greatest minds of the time; Steve Jobs was one of the Executive Producers.

In the year 2000 Pixar moved to a new building in Emeryville, California. By 2006 Disney decided to buy out Pixar Animation Studios. In 2018 The Incredibles 2 marked their 20th Computer Animated Feature Film which has grossed over $1.2bn worldwide. With Toy Story 4 due to be released in 2019, Disney/Pixar looks set to have another big year on the horizon.

You are a child’s plaything

So now that we’ve got an appreciation for what Pixar has accomplished, let’s take a brief look at how they did it. These are the Computer Generated Imagery (CGI) basics that go into in every Pixar movie:

Storytelling, Illustration, editing, colouring, modelling, rigging, set building, animation, simulation, texturing, surfaces, lighting and rendering. It’s not easy being an animator. Watch this short video for a cool explanation on how these movies get made.

A big help to the animators is Pixar’s Render Man. This rendering software has been at the forefront of CGI in movies since it’s inception in 1988. Key features include 3D modelling, animation, lighting and of course rendering. The latest incarnation is version 22, which boasts a redesigned architecture, improved workflow and various tech that allows for creating more photorealistic graphics amongst other things.

In 2D animation, you must draw every frame. So if you draw a character and you want it to move, you then have to draw every single movement. Like drawing a flipbook.

The difference with 3D animation is; you would draw your character, rig it and record it moving. Rigging a character is like creating a skeleton with joints, in CGI software. This is a tedious process that needs an understanding of geometry, physics and anatomy to pull it off. But when a character is properly rigged, it enables an animator to move a character like a puppet, which gives it an amazing sense of realism.

Although rigging may seem like you get one up on 2D animation because you don’t have to draw every frame, one of the challenges in 3D animation is controlling what happens when a character isn’t in motion. This is known as moving hold; when a 3D character looks completely dead if it isn’t moving. There’s definitely a lot of skill involved in 3D animation and an animator will need some good tools to achieve a polished end product.

Thankfully, there are a number of 3D animation software packages out there and animators may use something like 3DS Max or Blender to do their character rigging. All3DP have a pretty cool list, which shows some of the many options available.

Pixar’s own RenderMan software is now available for non-commercial use. This is exciting news because so many of those incredible looking movies that we all know and love are made using this software and we can now get our hands on it for free! If anyone ever wanted to get into Visual Effects, the Khan Academy has partnered with Pixar and are offering a free on-line training course too. George Lucas and his team of pioneers didn’t have it this good! It’s amazing to see how far the animation industry has come over the years. Maybe you’ll be the one to take it further? How much further can it go? To infinity and beyond. 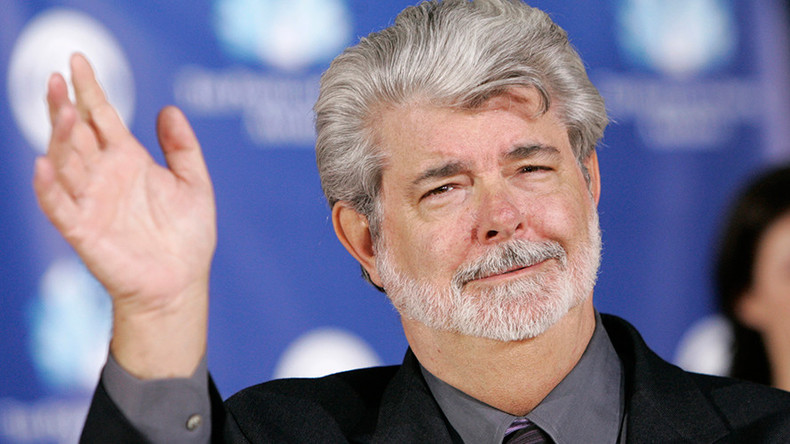 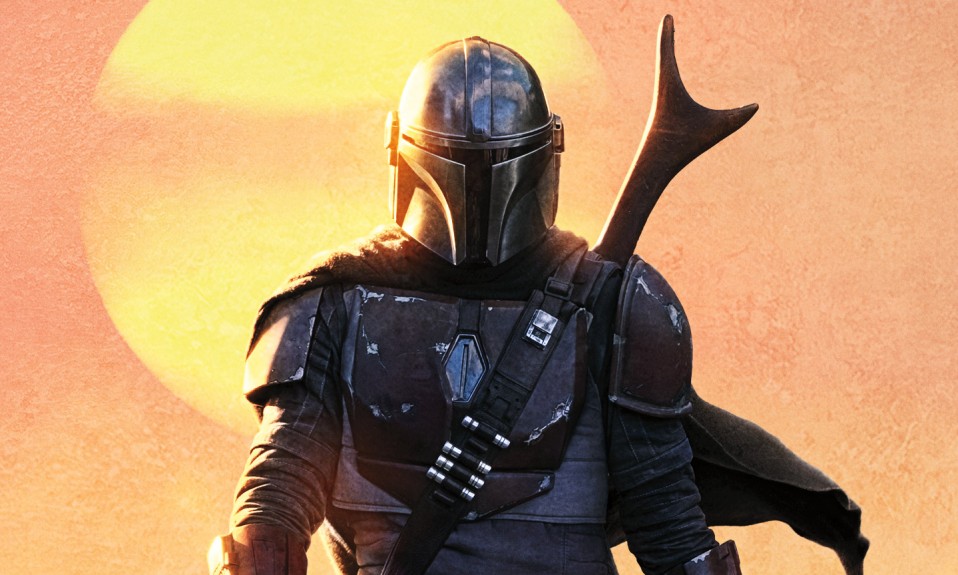 The Mandalorian – A New Hope For Star Wars