This week I’m trying something different…

I’ve just watched two films that recently appeared on Netflix, both in the same genre, both released in late 2016. Both are big-budget Hollywood productions with A-list leads and quite original scripts. Both are films you’ll have heard of and have probably seen.

I really liked one and strongly disliked the other.

I found Arrival to be a smart, well-written and superbly-acted movie that asked challenging questions – I very much enjoyed watching it and highly recommend giving it a viewing if you haven’t already seen it.

And I can tell you right off the bat that I didn’t think much of Passengers, at all. I wanted to, of course – I think Chris Pratt and Jennifer Lawrence are awesome, and the premise of the movie is strong – but ultimately, it doesn’t succeed.

So let’s break it down, shall we?

Arrival works because it’s an intelligent spin on an old premise. Aliens arrive on earth, everybody loses their marbles, and no-one knows how to handle the situation – however, the focus is on communication, an aspect of sci-fi movies so basic that it’s almost always overlooked. Not only that, but the story flashes back and forth between two periods, never quite allowing you to settle, or fully understand what’s going on until the climax. And when it all comes together, it makes sense and leaves you profoundly impacted on an emotional level.

Passengers doesn’t work because, while the idea behind it all is intriguing, it doesn’t make the most of its undoubted potential. What starts off as a strong story very quickly tails off into a very standard sci-fi narrative, complete with lots of things blowing up and inexplicable resolutions. I think it could have worked better as a horror, perhaps.

Arrival works because Amy Adams nails it, and her supporting cast compliment her beautifully. She’s believable and relatable as the lead; her decisions make sense, and her reactions draw empathy. Undoubtedly one of her strongest performances to date.

Passengers doesn’t work because, once again, its potential is not maximised. Chris Pratt is a wonderfully-charismatic actor with great comedic timing, and while this is a very different role for him, he’s very bland. Similarly, Jennifer Lawrence is one of the best actresses in Hollywood and apart from one or two scenes in the movie, you simply wouldn’t know it. It may be sceptical of me to say, but I fear these two leads were chosen based more on their star power and looks (I haven’t seen Chris Pratt’s butt as often in one movie before) than on their fit for the roles.

Arrival works because it’s understated and toned perfectly to match its weighty subject matter. Denis Villeneuve received a Best Director nomination for Arrival, with the film also nominated for Best Picture, and it’s easy to see why. This film is masterfully made without being too flashy – unusual for an alien movie.

Passengers doesn’t work because it tries to do big things without addressing the small things first. Morten Tyldum is also an Oscar-nominated director, but Passengers is a shallow, predictable, and ultimately quite boring film which could have been incredibly engaging had a little more thought gone into making it. Maybe that’s harsh, but it frustrates me to see a movie miss the mark like this.

Arrival and Passengers are cut from the same cloth, but they’re executed in very different ways. Where one succeeds by doing something different (and doing it expertly), the other follows a very safe path towards mediocrity, when it could have been equally excellent.

They’re both on Netflix now, so watch them and see what you think!

The Best of Amy Adams 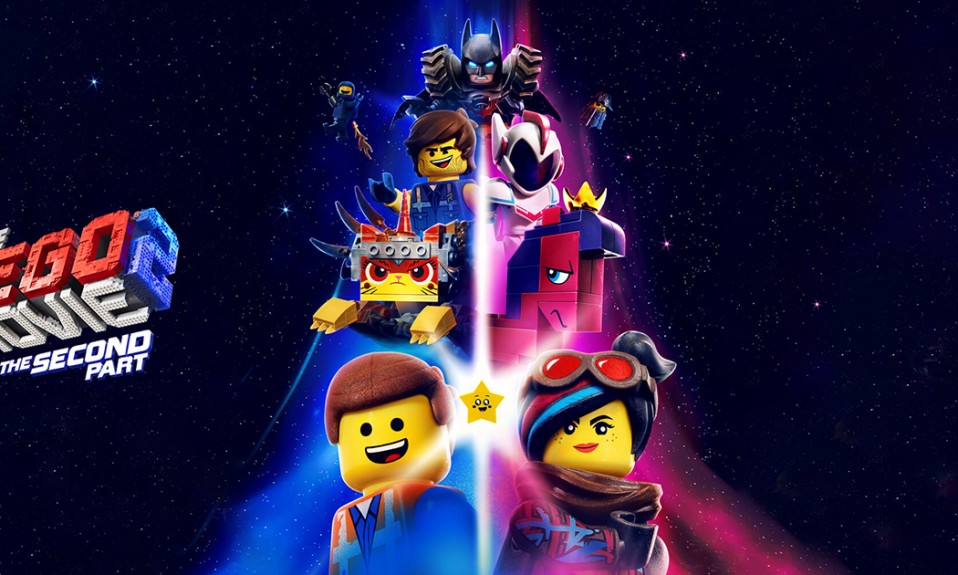