One of the great things about Netflix (of which there are many) is that it makes a note of things you watch and suggests similar things that you may also be interested in. So when you’ve finished watching The Office for the fifth time, you will be pointed towards similar shows. This allows viewers to explore more of the service’s vast library, and potentially discover their new favourite show.

While Netflix is notoriously secretive about its inner workings, never revealing viewing or subscriber numbers, there are a few tidbits of info to explain how exactly the recommendation system works, they have a long list of patents, but what exactly do these all mean?

Netflix is actually quite transparent when it comes to the data it uses to curate its library to an individual’s taste. When first signing up (or adding a new user) the user is invited to select shows that they know and enjoy. This is used to “jumpstart” the recommendations, looking at genre, actors and other common data points like the year of release. These form a basic list of recommendations, often bolstered by what is currently trending or popular.”

As a viewer watches more of Netflix’s content, it will become more refined, and showcase content tailored more to their personal interests. As well as what you watch, the algorithm also takes into account how you watch. Things like the time of day, the device you use and how long you watch are all factors that recommend different content to you. For example. If you often watch on a tablet or mobile for an hour while commuting to work, you are likely to get more half-hour comedies than feature-length films for example.

Netflix doesn’t just look at your viewing habits though, it compares you to other people. If you’ve been watching a show that lots of other people have been watching, the system will look at what those people watched next, and suggest the same for you. This also applies to different users on the same account. So if your mum is a big fan of The Crown, you might get suggested it a lot too.

Perhaps most interesting is that Netflix not only tailors suggestions to an individual’s preferences but also the homepage as well. Netflix often sorts things into categories such as “1980’s” “Sci-Fi” or “Sitcom” but as it gets to know you better these will move around and change. For example, more niche categories may appear such as “Docs about Film & TV” while existing categories will change in the order that they appear to you in. “Sitcoms” may appear first if you watch a lot of them, while it will move further down the page if you don’t watch many. The thumbnails may even change based on your viewing habits

Netflix has been the streaming service for a long time, in large part due to how it analyses and shapes itself around a user’s taste. While it remains to be seen how the streaming wars go, Netflix certainly has an edge. 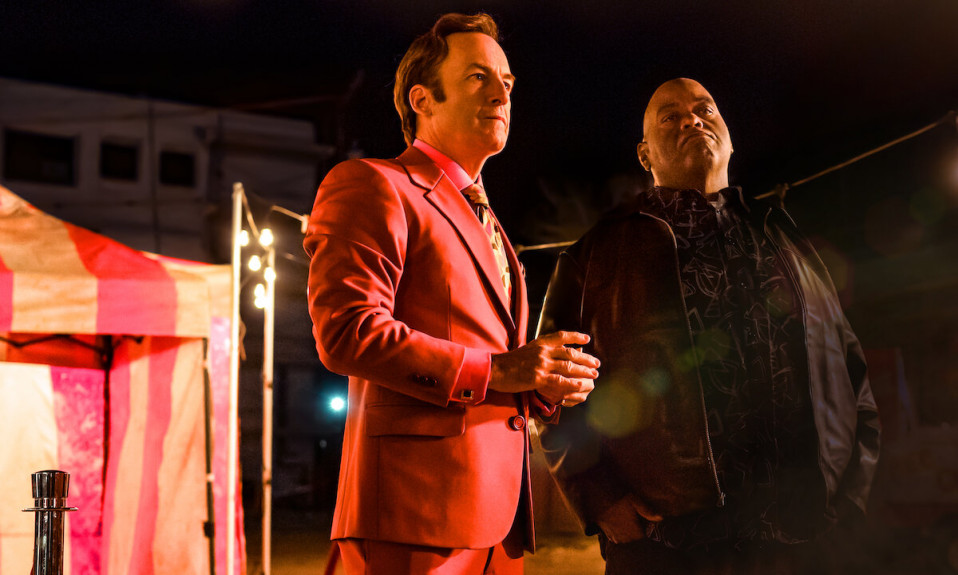 The Best Show On Television Is Back: Better Call Saul

Published on 3 days ago 2 min read

Published on 15 hours ago 5 min read

Channel 4: What Happens Next?

Published on 4 days ago 7 min read

Published on 3 days ago 2 min read