This week I’ve taken it upon myself to start putting a few movie villains under the microscope. This isn’t so much a review of a single movie as the first instalment of a collective character study (a very brief one) of some of the baddies of the big screen. I’ll highlight a few villains along the way that I think were bang on the money, and a few that fell short of our considerable expectations as film lovers. This is part one of three, and just to forewarn you, it’s all very subjective!

My wife and I recently watched several of the Harry Potter films on TV. She’s a huge fan and I’ve come to enjoy them a lot, minus the obsession. And after taking in several chapters of the magical series that’s delighted children and adults for years now, I came to the conclusion that Harry Potter has an underwhelming central antagonist, while another lesser villain in the series is actually much more effective. So let’s start there, shall we?

Lord Voldemort – lost a bit of magic in the end

Ralph Fiennes’s Dark Lord was built up progressively for three movies before finally making his appearance proper in Harry Potter and the Goblet of Fire, in which he was suitably snake-like and pretty much how we expected him to be. And we could forgive him for allowing Harry to slip through his fingers so early after his return to embodiment…right? Put it down to jetlag, or some equivalent.

However, by the time the last chapter of the saga rolls around and Voldemort is finally undone for the last time by Harry and friends, I was left with a sense of disappointment, more than anything. This was a villain whose name people were too afraid to even speak, who in the end was bested at every turn by a teenager (albeit the Chosen One) without ever appearing to be in control at any point. Some fans of the series are also particularly scathing of the final few minutes of The Deathly Hallows Part Two, which differs considerably from the far-superior novel and seems to render much of what went before null and void (and nobody even witnesses Harry defeating old no-nose, either!).

I couldn’t help but compare Voldemort with other great movie villains while watching the two-part finale of the film series. Play out the Death Eaters’ attack on Hogwarts alongside, for instance, the Empire’s assault on Hoth in The Empire Strikes Back; compare Vader with Voldemort, two Dark Lords who strike fear into the hearts of the respective universes they inhabit; decide which of the two is ultimately more menacing and effective as a cinematic villain, and who is finally beaten more easily, and by which character.

In the end, Lord Voldemort was the equivalent of a piranha popping out of the sea at the climax of the famous Jaws score – we expected a ferocious and unstoppable Great White shark, and instead we got an ugly little fish with a bad reputation who gets reeled in by a boy.

Dolores Umbridge – had us under her spell

In sharp contrast, the greatest villain in the entire Harry Potter series (in MY opinion, don’t forget) was one who was quickly brushed under the rug after the fifth film, and only appeared again in little more than a cameo role towards the end – Dolores Umbridge.

Where Ralph Fiennes was a bit creepy as He-Who-Shall-Not-Be-Named, Imelda Staunton was excruciating as Umbridge. Reading about Harry’s interactions with her character in The Order of the Phoenix will leave you wanting to rip pages from the book and throw them straight in the fire. She’s the personification of every young person’s worst teacher, multiplied by several hundred degrees and surrounded by an impenetrable force field of pink fluff and kittens. What’s more, she consistently gets away with her villainous actions unopposed for large portions of the film, and even makes an unwelcome return in The Deathly Hallows Part One, just when you thought she was finally gone. And she’s the only character in the series other than Voldemort who actually leaves a scar on Harry.

For me, Umbridge was the one who left a bad taste in my mouth, which is exactly what a good villain should do. Unlike other antihero-type antagonists who you kinda root for (more on them soon enough), there is simply nothing about Umbridge that’s redeemable. Even moreso, I would venture, than Voldemort himself.

Maybe you’ve got to this point and heartily disagree with my conclusion, and that’s ok – it’s just food for thought, and movies are meant to be discussed, after all. I really like the Harry Potter series, so most of my frustration stems from disappointment rather than just plain old criticism. I simply wanted Voldemort to be worthy of his reputation, and in the end, he fell short.

Next time, we’ll turn our attention to James Bond and the bad guys who weren’t nearly as bad as we’d hoped they’d be (and those who were more so!). 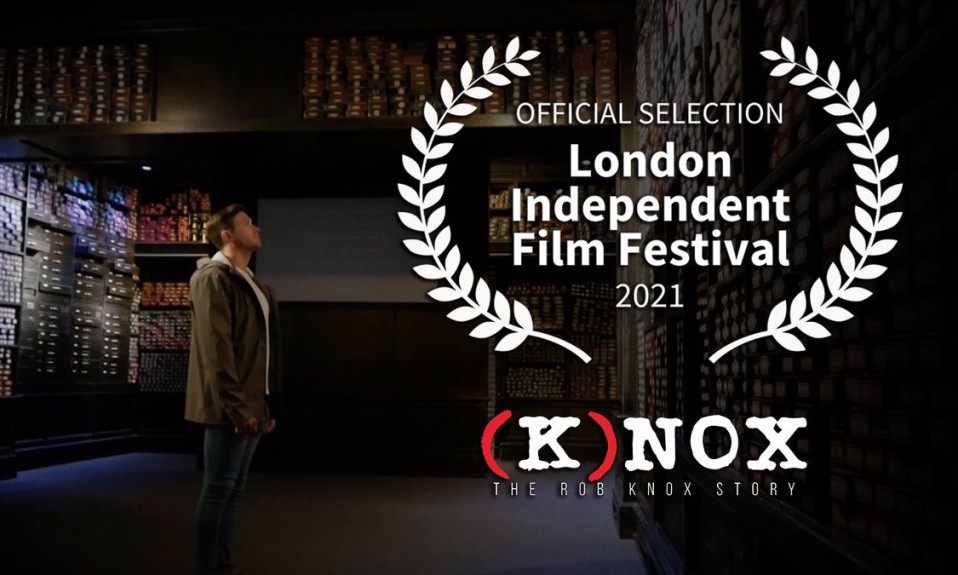