As the world is calling for equality and shining a light on unacceptable behaviour, more diverse voices are being heard and even championed. The film industry is rather infamously, a “boy’s club”. Women are often underrepresented behind the scenes, with top positions on set and known names on the crew often being men. Recently a lot of moves are being made to be more inclusive in society as well as the industry. Chloe Zhao recently became the first woman of colour to win Best Director at the Oscars, but has anything actually changed? A recent report by USC Annenberg has investigated the films directed by women, with some interesting findings.

The report looks at 1,300 films over the course of 2007-2019. Over the course of these 13 years, there is a ratio of 20 male directors to one female, only 4.8%. Despite this, the average critic scores are basically the same. So have things changed since then? Let’s take a look at some notable female directors and see how they’ve been represented.

Gerwig started out in micro and low budget indie films, with her writing, directing and acting in several in her twenties. In 2010 she starred in Noah Baumbach’s Greenberg, which led to her starting to gain mainstream success. She co-wrote Baumbach’s next film Frances Ha, as well as playing the title role, and her performance was nominated for a Golden Globe. Gerwig also collaborated with Baumbach for a third film, Mistress America, which also received critical acclaim.

After several acclaimed performances in other films such as Jackie and 20th Century Women, she made her solo directorial debut (having previously co-directed) with Lady Bird. The film was critically acclaimed, particularly Gerwig’s screenplay and direction, as well as breakout roles for Saoirse Ronan and Timothee Chalamet. It also won Best Musical or Comedy at the Golden Globes, as well as being nominated for Best Picture, Best Director and Best Original Screenplay, as well as Best Actress and Best Supporting Actress for Ronan and Laurie Metcalf. Gerwig is the fifth woman to be nominated for Best Director but did not win.

Her second feature, an adaptation of Little Women, repeated this success receiving six nominations. Controversially, no women were nominated for the Best Director award in 2020, and the film only won one award, for Best Costume Design. Natalie Portman’s dress featured several snubbed female directors’ names, including Gerwig’s as a form of protest. Gerwig’s next project is a live-action Barbie film, with Margot Robbie starring.

DuVernay actually started out as a journalist, before moving into PR and Marketing, where she helped promote several big films such as Shrek 2, The Terminal and Collateral. Her first film, a short titled Saturday Night Life, is based on her mother’s experience and follows a single mother and her children on a shopping trip.

Deciding to stick with documentaries, as they can be produced cheaper, she made Compton in C Minor with the challenge of presenting the city in two hours, before finally releasing her first narrative feature in 2011. I Will Follow was inspired by DuVernay’s Aunt, and deals with the complex process of grieving for a loved one. She quickly followed it up with her second, Middle of Nowhere, for which she won the U.S Directing Award: Dramatic, the first African-American woman to do so. She then made a short for the Smithsonian National Museum about African-American history, an anthology featuring Don Cheadle, Lupita Nyong’o, Regina King and Angela Bassett.

In 2014, she directed Selma, about Martin Luther King and the march for voting rights. It received critical acclaim and was nominated for Best Picture and Best Orginal Song, the only film directed by a person of colour to do be nominated. Despite the controversy, DuVernany claimed she never expected to be nominated, and was more upset that David Oyelowo, who plays Dr. King, was not.

She later directed 13th a documentary about US prisoners and modern-day slavery, which was nominated for the Best Documentary Feature. DuVernay became the first black woman to be nominated as a director in the feature category. She also became the first black woman to direct a live-action film earning over $100 million, with A Wrinkle in Time. Although the film was greeted with mixed reviews, it has marked an important victory for diversity on screen.

2019 was a landmark year for female directors. USC Annenberg’s report shows that out of the 100 top-grossing films of the year, 12 were directed by women. This translates to a ratio of 8.4 males to 1 female. Which is a big step forward. Additional research has shown that audiences prefer films with a diverse cast. In 2021, Chloe Zhao became the second woman to win Best Director, as well as the first non-white woman to win the award. While things are by no means equal, it seems the industry is taking steps in the right direction.

Eternals: Audiences Vs Critics – Why Is There A Huge Difference In Ratings On Rotten Tomatoes? 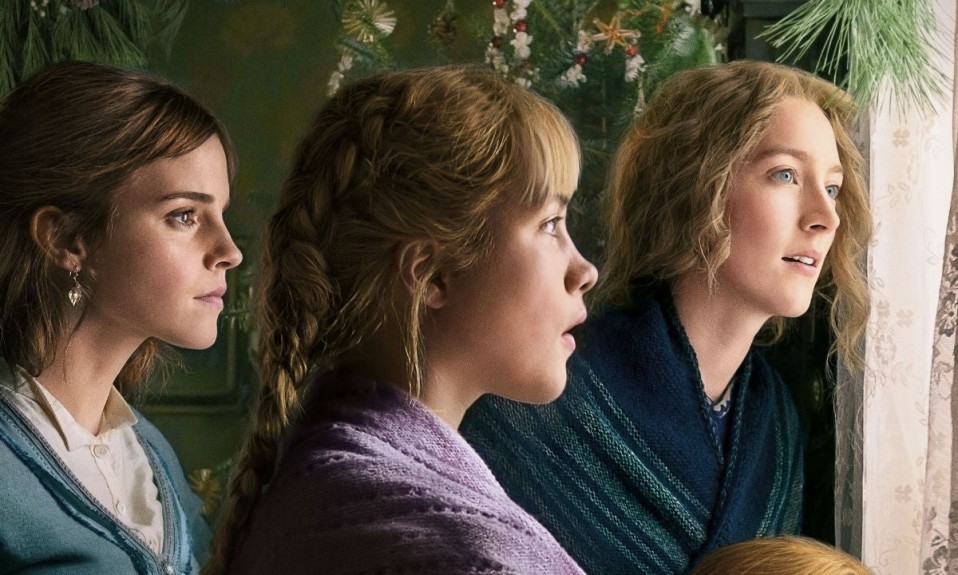 “Little Women” & Cinema for the Self Partnered

Published on 11 days ago 4 min read