Trains have played a pivotal role in movies since 1896’s The Arrival of a Train. Whether it’s the film’s primary setting or just a central part of their story, they continue to play a role in films now – see 2022’s Bullet Train. Why are trains so attractive to cinematic storytellers?

We are going to look at the reasons why trains have proven so popular as movie settings and focus points. As well as looking at their cliches and variety. First though, here are some good “train movies” to watch.

Some popular train movies include the previously mentioned Arrival of a Train and Bullet Train. As well as The Great Train Robbery, The General, Shanghai Express, The Lady Vanishes, Brief Encounter, Strangers on a Train, The Train, Murder on the Orient Express, Snowpiercer, and Train to Busan.

Even these few examples showcase the creativity train movies can yield. The genres of these movies vary wildly. There are documentaries, westerns, comedies, romances, murder mysteries, horror movies, WWII movies, sci-fi socio-political commentaries, action movies, and thrillers. And all use trains to drive their story in some fashion.

So, why are trains effective vehicles for gripping stories? Firstly, trains provide great engagement opportunities for audiences. The setting’s confined nature heightens the dramatic tension between the characters, due to it being an enclosed space, with no way off and almost nowhere to hide. But there’s still enough space for the characters to move and ponder. The train’s constant movement allows new visuals to pass by the window regularly, always keeping the visuals fresh. And the speed of the train, as well as how closely timed departures and arrivals are keeps the pace lively. Therefore giving audiences a visually and dramatically engaging experience.

Trains also act as a relatable anchor for their stories. Millions of people worldwide use trains every day. Thus, the use of trains allows audiences to easily relate to the situation the characters of train movies find themselves in.

However, many filmmakers keep returning to train movies because trains serve as interesting thematic elements to make bigger points about humanity, our history, and our relationship with technology. For example, westerns like The Great Train Robbery use trains to showcase historic progress. Brief Encounter’s trains represent the intrusion of the modern into the romantic ideal. And Snowpiercer’s train is a class metaphor (though, all train movies deal with class in some form). Making even simple train movies, subtextually rich.

Now while train movies are hugely imaginative they do have several common tropes. Many movies in the subgenre revolve around attempts to either stop a train from moving or solve a problem before the train reaches its final destination.

In train-set movies, there’s usually some contrivance for the protagonists to get off the train at some point – Usually to allow the audience some downtime. Or the film will split its time between the train’s occupants and people outside trying to help.

Almost every movie in the genre uses scenes of trains driving through their surroundings as transitions. As well as featuring an interminable number of shots of characters staring out of windows. And of course, there is always a dash to get on a train before it departs. While these tropes are expected, given the setting, it’s tiring to see them so often repeated.

Despite all the cliches, train movies are firmly entrenched within cinema. And Bullet Train proved they can still capture an audience’s attention. Hopefully, this means the confined cinematic niche, like a Southern Rail train, won’t be leaving anytime soon.

Also Read: The Evolution of the Murder Mystery 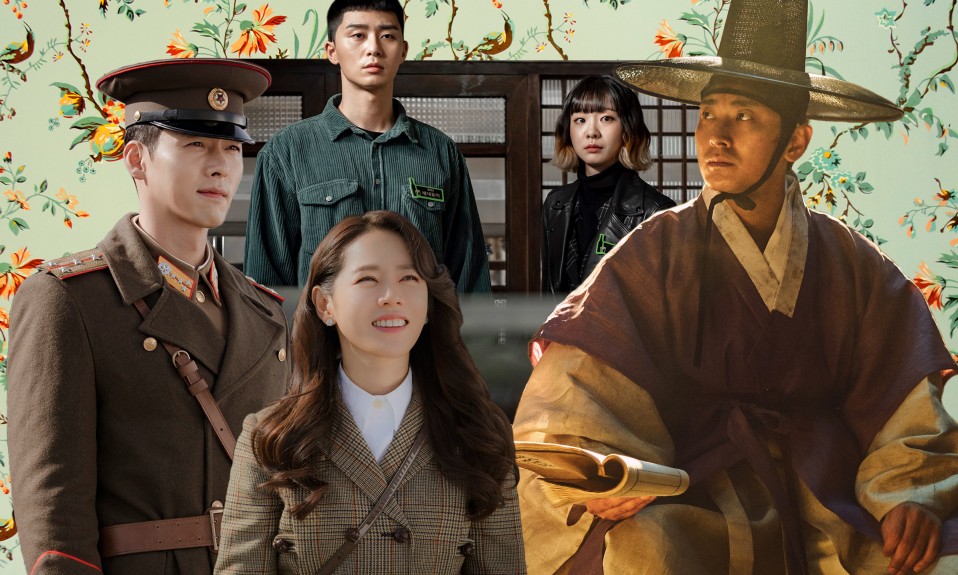 Netflix and The Success of South Korea