Steve McQueen has just released a heist thriller called Widows. This felt like quite a departure from his usual films and it piqued my curiosity immediately. McQueen normally makes “serious” films, they are about heavy topics with great dramatic performances from people like Michael Fassbender, Carey Mulligan and Chiwetel Ejiofor. A heist film, quite frankly, seems too fun for a McQueen film. That’s not to say I didn’t enjoy his previous films, they’re great, but you don’t always enjoy them – 12 Years A Slave is full of genuinely harrowing scenes. Directors, like actors, often get pigeonholed for the things they can do e.g. Steve McQueen wouldn’t have been at the top of my list for a heist film. So what attracted McQueen to this project? Was part of it just to stretch his directing muscles by trying something new? Will we see a slew of McQueen action films? I think not, whatever else Widows is, it is still a Steve McQueen film.

It must be very frustrating for people in Hollywood when they feel typecast and in recent years there have been some startling transformations as actors move away from what they’re known for. The two most striking being Liam Neeson and Matthew McConaughey. Not very long ago Liam Neeson was seen as a serious dramatic actor, Oscar-nominated for his role in Schindler’s List, taking on difficult roles like pioneering sexual behaviour researcher Alfred Kinsey or Irish revolutionary Michael Collins. And then Neeson’s career pivots and he becomes one of the biggest action stars on the planet. Neeson, a man in his fifties, is suddenly cast in Taken and The A-Team. Neeson might have actually jumpstarted a recent genre in “old action heroes”.

Matthew McConaughey’s rise to Oscar-winning critical acclaim is even odder than Neeson becoming an action star. McConaughey was once a punchline, synonymous with starring in bad romantic comedies, and thought by many to be only getting by purely because he was a stunningly handsome man (this is literally a joke on Family Guy). Then came a transformation when McConaughey started taking on more serious roles and in a few short years became not only successful but one of the most respected actors working today. McConaughey’s change seems to have started around Killer Joe, a small indie film where he took the title role. I have not seen this film – partly because I derided it because it starred McConaughey – but it was well received by critics. McConaughey’s performance of what I’m reliably informed is a despicable and appalling character seemed to reinvent him and seemingly that’s all it sometimes takes.

Women often find themselves trapped in romantic comedies. Jennifer Aniston and Katherine Heigl are seemingly cursed to repeat the same role over and over again in indistinguishable romcoms, like some modern Sisyphus endlessly pushing a rock up a hill, despite being talented and likeable actors. Will Zooey Deschanel ever not be the epitome of the Manic Pixie Dream Girl? Many of these actors seem to be looking for their Killer Joe role where they can break out of this pattern; Cake, and to a lesser extent, Horrible Bosses seemed to be Jennifer Anniston trying to change her image.

Then there are actors who while not exactly typecast do have a type. Tom Hanks has taken on Jimmy Stewart’s role of decent American and Julia Roberts was the Girl Next Door and both of these actors seem to revel in roles that play against this type, Tom Hanks as the intellectual criminal mastermind in The Ladykillers or Julia Roberts as the sinister spy in Confessions of a Dangerous Mind. I am borderline obsessed with the career of Ben Mendelsohn who has carved a career out of playing dirtbag villains. He has even been cast of the Sheriff of Nottingham in the new Robin Hood film; one of the classic villain roles. I can only presume his George VI from Darkest Hour is a dirtbag villain version of this king.

There are seemingly some people who have always resisted the urge to do the same thing. The Coen Brothers’ career jumps from violent crime drama to knockabout comedy and back again easily and you never know what they will do next. Stanley Kubrick seemingly built his career on wanting to make the best film of every genre – 2001: A Space Odyssey, The Shining and Full Metal Jacket are often cited as the best sci-fi, horror and war films ever made. Some directors are so successful and consistent in their own films that they create their own genre – J.J. Abrams’ Super 8 was held up as a film belonging to a “Spielberg” genre. Many eyebrows were raised when people realised recent horror hit A Quiet Place had Michael Bay as a producer, a director who has as much as a distinctive style as Spielberg, and “quiet” is not part of that style.

For me, the greatest director changeup has been the career of George Miller. Miller made his name directing the Mad Max films, brutal Australian exploitation films, and then seemingly got bored of this and decided to direct the sequel to Babe (yes, that Babe about the talking pig) and the two Happy Feet films (yes, with the dancing penguins) before returning at the age of seventy to his Mad Max roots. The questions this creates are endless – what were the motivations behind these choices? Why did a producer hire Miller for Babe: Pig In The City? Is there a violent director’s cut of Happy Feet?

For most people in the film industry, you don’t have too much choice, there are very few people who can truly be picky about what jobs they accept and it would take a strong person to turn down a lucrative role just because it’s another ditzy best friend in a rom-com or megalomaniacal sci-fi villain. 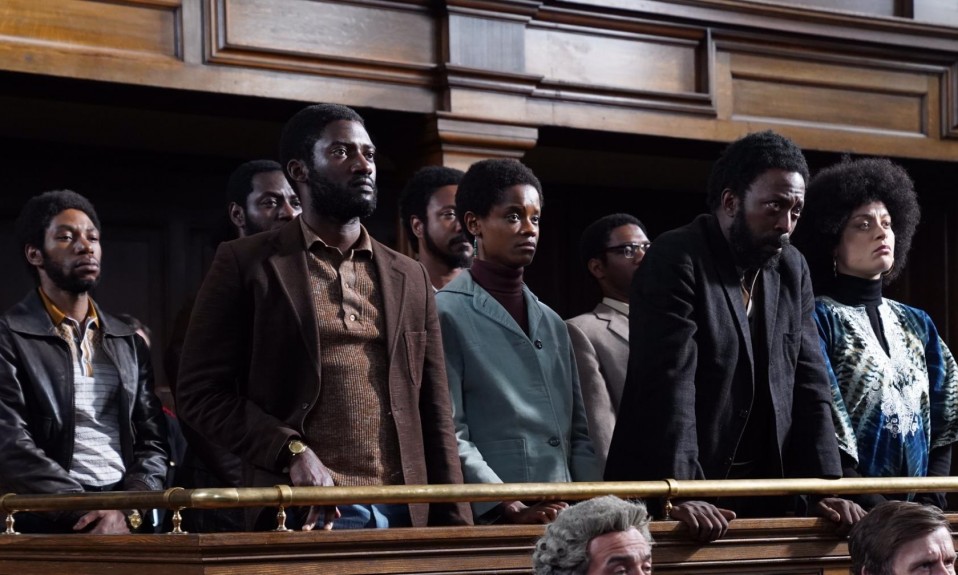