Matthew McConaughey has had an incredibly varied career. Initially making an impression due to his likeable personality in Dazed and Confused, he quickly shot to leading man status with performances in films like A Time to Kill and Contact. But he soon found himself the go-to leading man for ill-received romantic comedies. Then in the early 2010s, McConaughey made a resurgence in popularity, dubbed the “McConaissance”, by taking on much more daring roles.

Today I am going to look over his career by running down five of his best performances. Each of these roles shows off something great about McConaughey as an actor and I will be analyzing why he makes each of these parts work. Alright, alright, alright, let’s begin.

His first big-screen role shows McConaughey’s penchant for completely stealing the show. Despite only having a handful of scenes Wooderson is Dazed and Confused’s most memorable character. With his laidback attitude, smooth voice, and commanding screen presence McConaughey and director Richard Linklater created the cinematic embodiment of the cool counter-culture man child. And it remains not only his best small part but perhaps his most iconic role.

Benjamin Barry – How to Lose a Guy in 10 Days

This one role is here to represent McConaughey’s best qualities as a romantic lead. Benjamin, an advertising executive, must convince Andie (Kate Hudson) to fall for him to score his latest contract. But Andie keeps trying desperately to break up the relationship because she is currently writing an article about how to lose a guy in 10 days. The set-up and payoff are obvious, but McConaughey makes it work. He’s incredibly charming in the part. With his slick self-confidence, infectious energy, his great comedic timing (being the source of most of the film’s laughs), and his fantastic chemistry with Kate Hudson, McConaughey turns something insufferable into something bearable and occasionally enjoyable. Sometimes great performances are more valuable in bad movies.

Killer Joe Cooper is a world away from McConaughey’s romantic leads. Hired to kill a family’s estranged mother so they can claim her insurance Joe Cooper is a vile, disgusting, and intimidating presence. He coldly commits murder and holds people to ransom when his fees aren’t paid. McConaughey’s performance pulls no punches. He leers over young girls and forces people to commit horrendously debasing acts to establish dominance. But he has an honesty about himself and how he views the world that makes him strangely watchable. This is perhaps McConaughey’s best villainous role.

The role that won McConaughey his Oscar. Ron, a red-blooded homophobic Texan, is diagnosed with HIV during the height of the AIDS crisis and begins smuggling unapproved drugs that help alleviate the effects of the virus into the US to sell to AIDS patients. Initially, because of his attitude towards the gay community, Ron is very unlikable. But after having to walk in their shoes he slowly comes to their side and McConaughey keeps you thoroughly engaged. His dramatic weight loss adds authenticity and vulnerability to his performance. He’s also quite darkly funny and charming in the role. And McConaughey’s charisma keeps Ron watchable even when you don’t like him.

Rust Cohle is an extremely pessimistic (at times nihilistic) person. His only strength is investigation and aside from that, he believes humanity is a lost cause. As the series continues we find the reasons behind his feelings are very justified. However, the subtle sparks of humanity we see in Rust make us route for him to recover his long-lost optimism. Ultimately McConaughey’s the reason Rust works so well. In other hands Rust would sound whiny and annoying. But McConaughey’s slow and soft vocals, his world-weary stares and relaxed demeanor make him feel like someone who truly knows what the abyss is. And whenever he speaks, you can’t take your eyes off him. For my money, this is Matthew McConaughey’s best role.

Thus ends my list of Matthew McConaughey’s best performances. Did I miss any out or do you disagree with any of my picks? Please let me know.

Also Read: The Anatomy of a Christopher Nolan 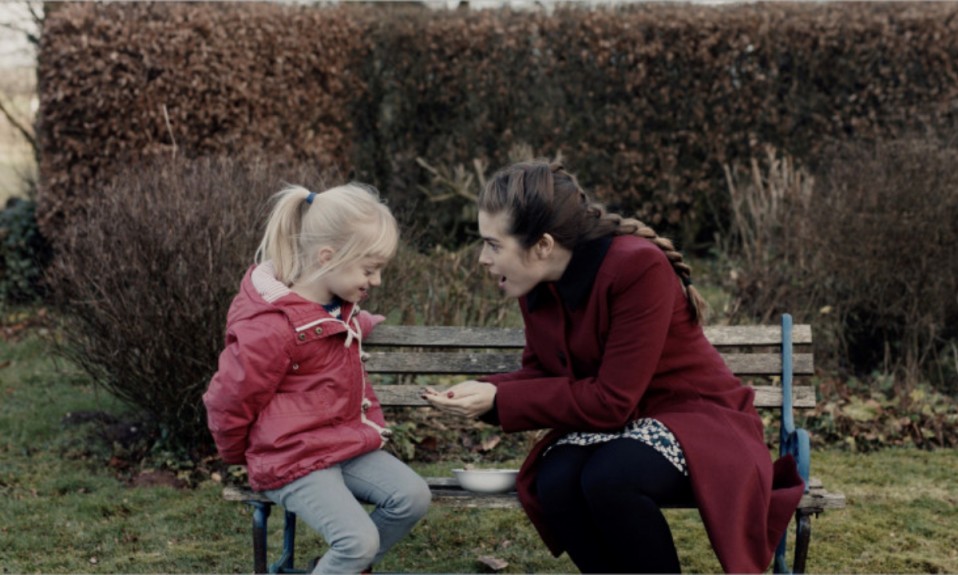