The past year has been tough for filmmakers as the Coronavirus has forced many productions to implement strict safety measures. These procedures are of course necessary to ensure that casts and crews are guarded against the virus. However, they also present a great number of challenges to overcome. Thankfully, filmmakers, casts and crews on projects both big and small are rising to meet these difficulties head-on. And we like to give attention to a smaller project when we can.

So, today we are going to shine a spotlight on a video from an American production company, And You Films. Which was recently released on YouTube. The project, the latest in a series of videos called “Scene Riffs”, is called BATMAN’S NEW IDENTITY!? And we’re going to be looking at how the filmmakers overcame the challenges of filming in the time of COVID-19.

In this parody of the filming of the opening scene of Tim Burton’s Batman (1989) we see the Caped Crusader (Brendan Jackson Rogers) preparing to take down two Gotham criminals (Will Phillips and Alea Figueroa). But after the filmmakers get the take of the scene that they want they decide to do some retakes. Showing us a number of humorously creative variations on how the scene could have gone. Including cross-overs with famous figures, things going wrong for Batman, a healthy dose of product placement; pop culture references, and some flatulence.

Two of the biggest challenges the makers of BATMAN’S NEW IDENTITY faced was having to protect the cast and crew against COVID-19 on set. As well as considering how the filming process would be handled. So how did the makers get around these obstacles?

According to the company’s press release in order to make the filming process safe the number of people on set was limited to a bubble of just three people. Those people being the cast members themselves. Who also took on filming responsibilities as well as acting.

But with such a small crew how did they deal with the filming process? Director Brendan Jackson Rogers made great use of shot-for-shot storyboarding to help the production navigate the shoot. And the crew members continually rotated the duties of operating the filming equipment they had between them. Depending on who was in the shot.

One other challenge facing this team was how to produce a great film on a limited budget. Brendan Jackson Rogers said most of the productions made by And You Films have a budget of around $500 which is raised through their YouTube revenue and Patreon memberships. So how did they stretch their budget to produce this project?

The main idea behind this series of parodies was actually born out of the limitations of the budget and the safety restrictions. The team decided to create something that could be filmed entirely within the confines of a studio and with the use of a green screen. The filmmakers even humorously referred to the filming process for this video as “Quarantined with a Green Screen.” As well as this the team was also responsible for most of the production and post-production work. Including editing and creating green screen backgrounds. The only external talent on the project being John Mondelli who provided the Batman parody music. Not only did these methods help to keep the crew protected but they also helped to keep the budget more manageable.

This ends our look into the making of BATMAN’S NEW IDENTITY!? Which used some clever methods to overcome filming and budget limitations and the safety restrictions of the past year. If you would like to give the video a watch you will find it linked below. 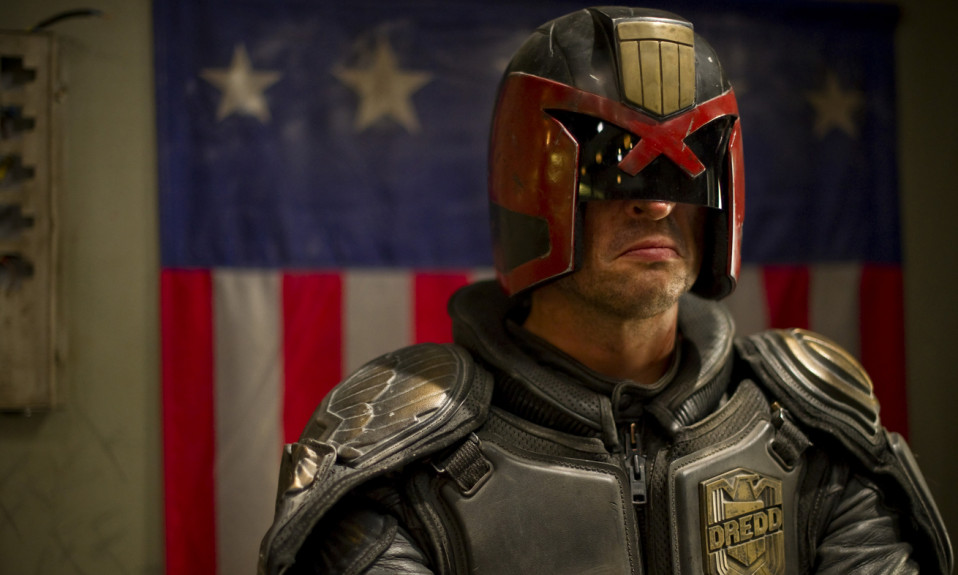 How The Wayans Family Redefined The Spoof Comedy Film 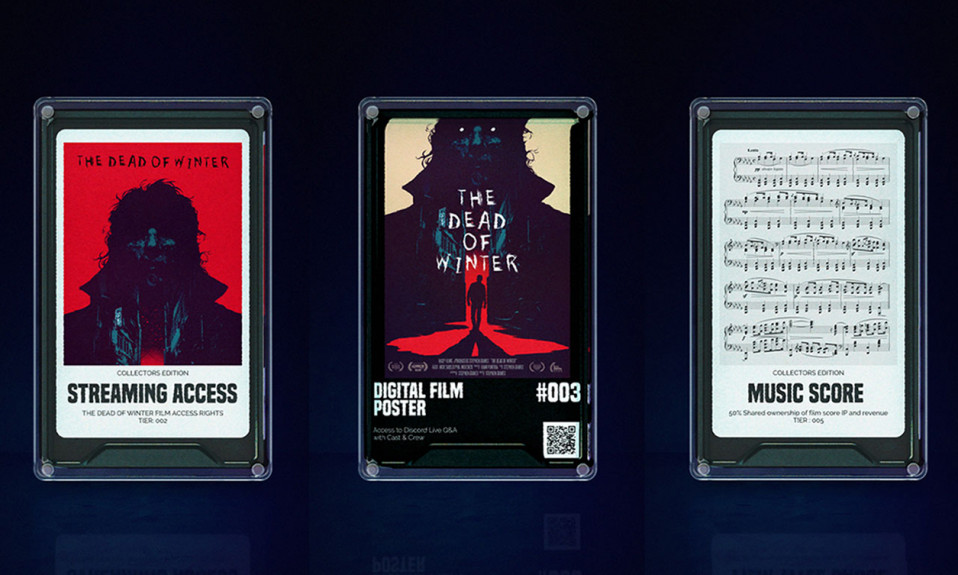 Published on 19 hours ago 2 min read